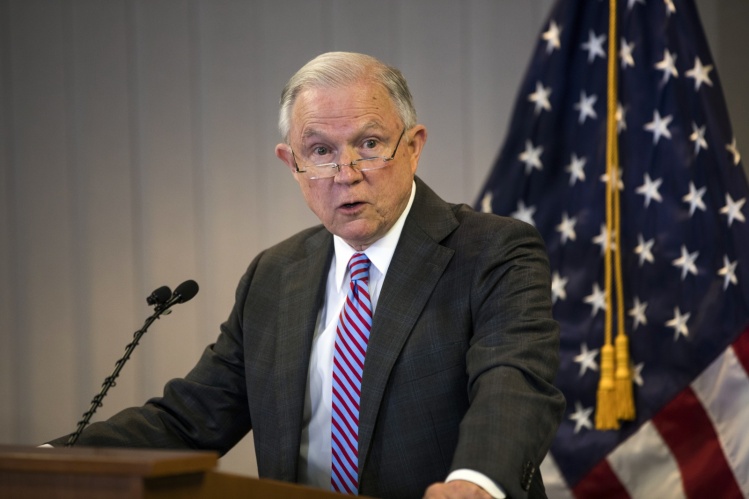 Hope and the art of dying