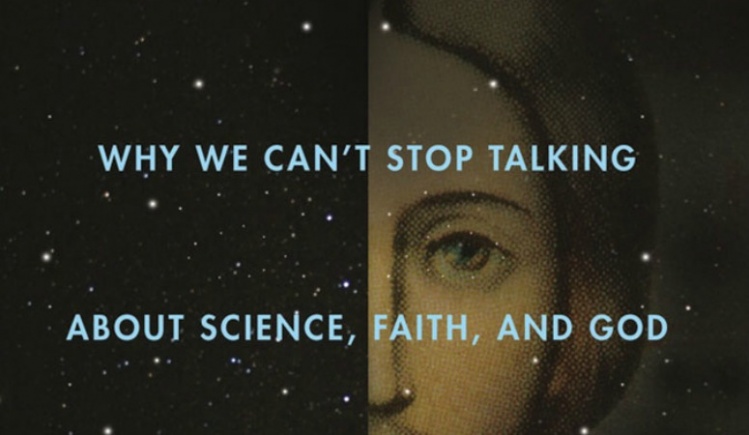 McGrath is a professor of science and religion at Oxford University who—in addition to his wide-ranging publications in theology—has carried out an extended and spirited campaign against the “New Atheism” espoused by polemicists such as Christopher Hitchens, Richard Dawkins,  and Sam Harris (see his The Dawkins Delusion). His credentials as an apologist are obvious: an accomplished scientist who was also formerly a self-professed atheist, McGrath became Christian, and added advanced degrees in theology to his Oxford doctorate in molecular biophysics. As his many references to them make clear, he sees himself as standing in the tradition of G. K. Chesterton and C. S. Lewis.

Writing in an accessible style, McGrath seeks to replace the “science against religion” posture of the new atheists with a more complex paradigm. He argues that their position is both novel and unnatural: historically, figures like Roger Bacon and Galileo regarded scientific inquiry as consonant with faith, and even today, many first-rate scientists are believers. McGrath proposes instead an epistemological model that legitimates multiple ways of knowing reality, each with distinctive possibilities of knowledge and each with limitations.

He illustrates points of congruence between religious and scientific knowledge by an examination of cosmology: the strange intelligibility of the natural order remains a tease that transcends crude notions of “design,” while scientific theories concerning a Big Bang start to the universe invite a corresponding religious theory of creation. He seeks to defang the threat of “Darwin and Evolution”—the favorite contemporary battleground for anti-religion polemics—by a careful examination of the historical development of Darwin’s theory and its implications for faith. In this regard, his analysis of the infamous 1860 Oxford debate between Wilberforce and Huxley is particularly helpful. The last portion of the book turns to the limitations of scientific knowledge, which McGrath locates particularly in questions concerning the nature and destiny of human persons. McGrath challenges the ability of science to adequately deal with the meaning of human existence, shown above all in its failure to provide an empirical basis for ethics.

This book can serve as an excellent primer for those seeking a better grasp of the claims and counter-claims in the science-versus-religion debate featured in the media, and some clarity concerning what the fundamental philosophical questions are. McGrath recognizes one fault in his own approach: he tends to treat religion almost exclusively in cognitive terms, acknowledging that as a way of life it involves much more than a construal of the world. Unfortunately, he fails to follow up on this important qualification. Another, more irritating fault is his tendency simply to equate “religion” with “Christianity,” especially since the same semantic (and substantive) slippage is found among the new atheists whose arguments he seeks to refute.

Luke Timothy Johnson is emeritus Woodruff Professor of New Testament and Christian Origins at the Candler School of Theology, Emory University, and a frequent Commonweal contributor. His many books include Among the Gentiles: Greco-Roman Religion and Christianity (Yale) and Prophetic Jesus, Prophetic Church (Eerdmans). This is his last Religion Booknotes column.

How We Got the Good Book