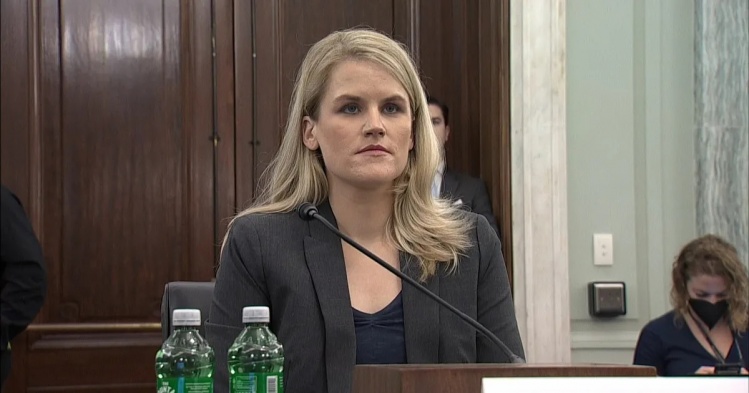 In terms of measurable damage to Facebook, the revelations of whistleblower Frances Haugen probably did less than the global outage it suffered around the same time she was testifying on Capitol Hill. On October 4, Facebook’s platform and family of applications, including WhatsApp and Instagram, went dark for nearly six hours. The outage disconnected billions of users, disrupted operations for businesses around the world that rely on Facebook to reach customers, and kept millions of people from logging into their internet-connected devices and services. Facebook lost $13 million in advertising revenue every hour the platform was down, and its stock valuation dropped by $50 billion.

That doesn’t make Haugen’s revelations any less important. The public surely benefited from hearing about Facebook’s practices from a former insider, information the company would rather keep to itself. This included research showing the harmful effects of Instagram on the emotional and mental health of teenage girls. It also included documents acknowledging that divisive political speech and misinformation on Facebook are affecting societies around the world, and that it is able to address only 3 to 5 percent of this material, contrary to public assurances it has been moderating content much better. Haugen also revealed that the company still emphasizes a metric known as “meaningful social interaction,” promoting controversial, hot-button posts—like divisive political speech and misinformation—that drive emotionally fueled engagement and are far more widely viewed. In short, Facebook prioritizes profit over safety. This likely comes as no surprise to anyone who’s followed the actions of a company that the Atlantic’s Adrienne LaFrance calls “a lie-disseminating instrument of civilizational collapse.”

Haugen’s revelations were met with familiar-sounding harrumphs from lawmakers, who seem to realize the importance of reining in Facebook but still can’t figure out just how to proceed.
sharetweet

The question is what to do about it. Haugen’s revelations were met with familiar-sounding harrumphs from lawmakers, who seem to realize the importance of reining in Facebook but still can’t figure out just how to proceed. Granted, Facebook presents a different kind of challenge from, say, Big Tobacco or Standard Oil. It’s a $1 trillion company with 2.9 billion users worldwide. In a little over fifteen years, it’s become intertwined with numerous aspects of human activity, from communications to commerce to politics. (Notoriously, the Myanmar government used it to facilitate ethnic cleansing and genocide.) Some foreign policy analysts increasingly view Facebook, along with other tech giants, less as a company than as a sovereign state in its own right. Facebook has also proved resilient in the aftermath of punishment, having pretty much shrugged off the $5 billion fine levied by the Federal Trade Commission in 2019 for violating users’ privacy. CEO Mark Zuckerburg’s wealth—he owns 55 percent of Facebook—and the power of the tech lobby have something to do with this, as does the weakness of the underfunded, century-old Federal Trade Commission, which had sought bigger penalties and wanted to hold Zuckerburg directly liable. This doesn’t bode well for the antitrust suit the FTC filed against Facebook in August.

What Congress could do is follow the lead of European regulators, who have been far more aggressive in holding tech companies to account. Recent House and Senate proposals aim at seeking greater transparency from Facebook on its algorithms and promotion of user content, and at rolling back protections from liability for the material that appears on its platform. But partisan squabbles and industry opposition continue to hamper things. Meanwhile, Facebook is poised to hire ten thousand new employees to build the metaverse, a “virtual environment,” according to Zuckerberg, “where you can be present with people in digital spaces…an embodied internet that you’re inside of rather than just looking at.” But not to worry: Facebook offers every assurance it will undertake its work on the metaverse responsibly. 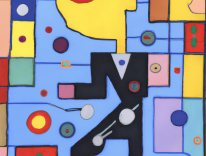