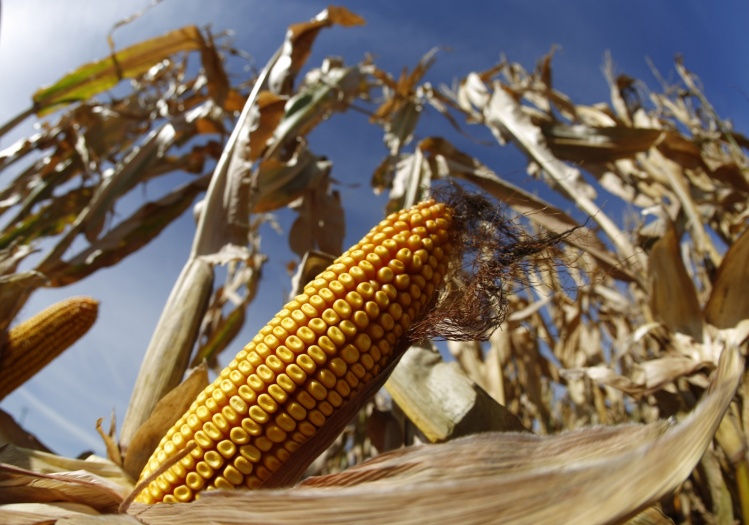 This seems pretty overwhelming. And in most places, it is. Most people accept the evidence as incontrovertible. But not so in the US, where the media portrays a stark scientific divide and huge numbers of people disdainfully reject the notion of anthropogenic global warming. This is also true of Catholics, including the wealthy types whose money has the ability to open church doors.

Starting with the most obvious point: the political power of vested interests is surely a huge factor. The ability of monied interests to tilt policy in their own direction is far greater in the US than in comparator countries. Indeed, it has become so bad that researchers have concluded that the US is now a functioning oligarchy.

And when it comes to special interests, nothing beats the fossil fuel industry. According to Fortune 500, seven of the ten largest companies in the world are in the energy sector. And they are not willing to quietly relinquish their huge profits. In the US, they fund climate denialism on a massive scale, relying on the lure of Koch-stamped silver (and far more than 30 pieces of it). They attack all attempts to force them to pay for the environmental damage they do. And they fight hard to stop any favor being shown to renewable energy.

This is all made worse by the Fox News effect. It is no accident that the countries with the highest degrees of climate skepticism are the ones dominated by the Murdoch media.

This strong overlap between climate denialism and Anglo-Saxon countries suggests another reason: the power of free market fundamentalism. After all, tackling climate changes entails massive intervention in the market to switch from fossil fuels to renewables, including through such policies as carbon taxation and cap-and-trade. And indeed, it is the self-righteous libertarians in the US who are the most opposed to climate action. As Jeffrey Sachs has pointed out, the Wall Street Journal has published 51 op-eds on climate over the past couple of years—of which 51 advised doing nothing.

This is really an ideology of hooliganism—the idea that polluters have a natural right to ravage the planet without paying the cost, or that we shouldn’t care about what we are doing to the world’s poor or future generations. It is a cult. And it is becoming a death cult.

I’ve talked about money and I’ve talked about ideology. But there is a third force at play too: theology. I’m thinking in particular of the Calvinist-inspired theology of American exceptionalism—the idea that America is God’s own land, and its resources are for the enjoyment of God’s own chosen people. America as a country is simply not required to play by the rules.

This bad theology is made even worse by two further twists. First, a bizarre eschatology suggesting that we are living in the end times. A recent poll shows that 41 percent of Americans—and an amazing 77 percent of evangelicals—think that the end of the world is imminent. If that is indeed the case, then the incentive to preserve the earth is limited!

The second twist pertains to the strong Gnostic element that has always pervaded American theology, and which tends to create a stark divide between a superior spiritual and an inferior material realm. After all, most of the religions originating in America have tended to veer in the Gnostic direction—from serious religions like Mormonism to unserious cults like Scientology, and Gnosticism sits well in an individualistic culture. The problem is that if creation is not seen as fundamentally good and in need of renewal, then the bar for taking action against climate changes becomes a lot higher.

In a certain sense, Catholics should be insulated from these various trends—from libertarianism through American exceptionalism and evangelical eschatology. And that’s true to some extent. But it’s hard not to be swayed by the surrounding culture, which makes Pope Francis’s pending encyclical all the more important.