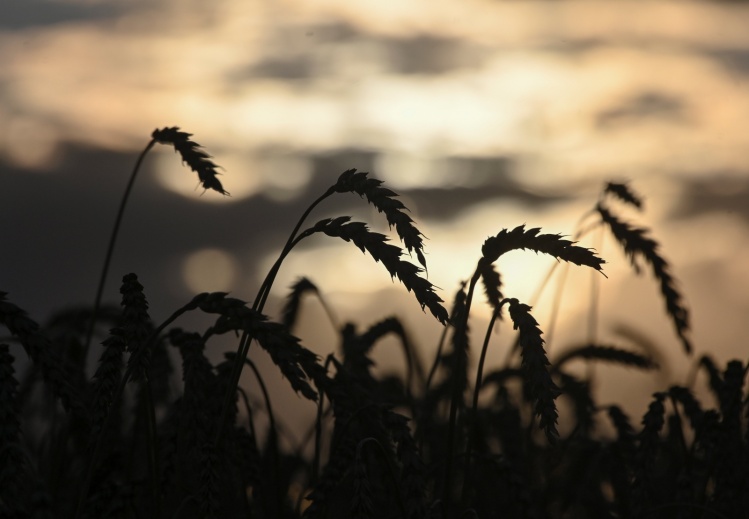 My parents are avid gardeners. When I visit, they proudly show me the miraculous growth of plants that started off as small clippings. In their Inland Empire suburban backyard, among the many florals, topicals, herbs and shrubs, you’ll find a lemon tree that seems to bear fruit year-round, surrounded by sugar canes and a guava tree whose branches became so heavy with fragrant fruit this past year that my father had to prop them up with planks to keep them from breaking. Things change every fall, though, with the coming of the Santa Ana winds. The Santa Anas were still blowing when I visited last weekend, not quite as bad as the seventy mile-per-hour gusts of the previous week, which had destroyed much of the backyard garden. My parents lamented the loss. In Fontana, just  seven miles from their home, a wind-fueled fire that began at a pallet yard spread to homes and cars; it was just one of the many blazes the Santa Anas sparked in Los Angeles, Ventura, and San Bernardino Counties.

The Santa Anas highlight wind’s destructive potential. But wind has also historically been seen by humans as a creative force. For example, in Aztec creation mythology, the deity Ehécatl—god of air and wind, of creative and destructive wind, and of the breath of life—was a manifestation of Quetzalcoatl, the feathered serpent that helped create humanity. In the first of two creation stories in the first chapter of the book of Genesis, the breath of God blows across the waters as God creates. In the second creation story, in chapter two, God blows or breathes (depending on the translation) the breath of life into humanity’s nostrils.

Though my parents bemoaned the mess the Santa Anas had made of their garden, my father consoled himself by saying, “At least the air will be clean for a while.” In this Sunday’s Gospel reading, John the Baptist at the Jordan River warns the Pharisees and Sadducees that: “He will baptize you with the Holy Spirit and fire. His winnowing fan is in his hand. He will clear his threshing floor and gather his wheat into his barn, but the chaff he will burn with unquenchable fire” (Matthew 3:11-12). Wind separates wheat from chaff. Though Matthew 3:12 is an apocalyptic warning of the final judgment to Pharisees and Sadducees, the imagery of the wheat and chaff can also help us reflect on the need to discern what is (or is not) serving us or leading us to an authentic life. If the Lord’s winnowing fan is in His hands, then may the divine wind separate what is life-giving and what is not within me.

If the Lord’s winnowing fan is in His hands, then may the divine wind separate what is life-giving and what is not within me.
sharetweet

The images of wind, water, and fire in this Sunday’s Advent Gospel reading invite us to consider what needs cleansing, purifying, separating. Advent is a time of discernment. It is an individual and collective opportunity to be open to the winds of change that offer us a new beginning. Advent is an invitation to believe in the creative, life-giving power of God. The creative breath of God is constant and so change within us is always possible.

The Santa Ana Winds are not as strong where I live in Los Angeles, but I always think about them come fall, and come Advent. I actually have a fond memory of them as a child growing up in Fontana. On the school playground we would hold open our puffer jackets like wings, then slowly lean, lowering our small bodies against the wind, trusting that it would sustain our weight. It felt like floating. If the gusts picked up or let down suddenly, one of us might be tossed to the ground. I don’t recall ever falling like some of my friends but to this day I can close my eyes and hear the whirling, whistling sound of the wind, feel my long-tousled hair hitting my face. I can feel my arms wide open holding the edges of my jacket taught and the pressure of the wind at my back letting myself go as if in a trust fall.

When I rest in this childhood memory, I’m invited to trust in divine power, a power that can sustain the weight of my whole being. I’m invited to let myself be winnowed, and to let some aspects of myself go. I’m called to not be afraid of the death the wind might bring because with it comes a new creation. It brings clear skies and a breath of clean, fresh air.