The ACLU Takes on the Bishops 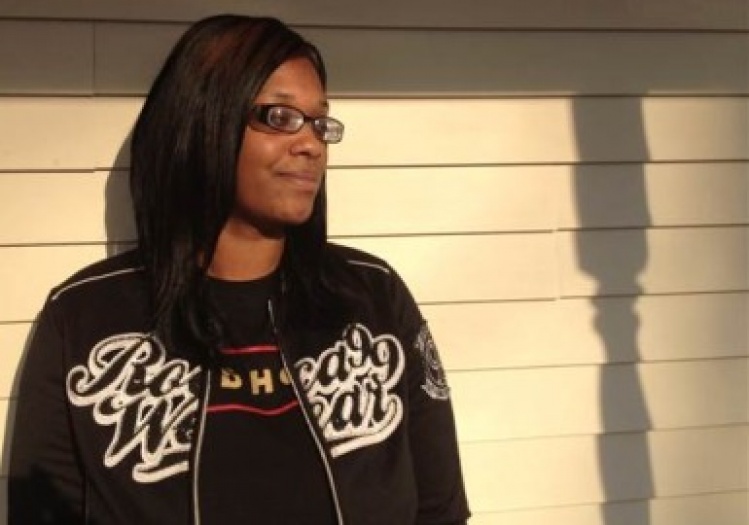 On November 29, 2013, the American Civil Liberties Union filed a federal lawsuit on behalf of Tamesha Means in the Eastern District of Michigan. The lawsuit demanded compensatory and punitive damages for medically negligent treatment she allegedly received in the course of her pregnancy and miscarriage at Mercy Health Partners (MHP), a Catholic health facility in Muskegan. The plaintiff suffered from a decreased volume of amniotic fluid caused by the rupture of her amniotic sac. Means claims that MHP did not inform her that this situation would be lethal for her unborn child and could be seriously harmful to her if not treated appropriately.

Of course, medical malpractice lawsuits are not uncommon in the United States. What makes this case unusual is the identity of one of the defendants: the U.S. Conference of Catholic Bishops. The alleged negligent act: promulgating the Ethical and Religious Directives for Catholic Health Care Services.

According to the complaint, the USCCB is responsible because it “directed the course of care Plaintiff received” from MHP. According to the plaintiff, Directive 27 does not require Catholic hospitals to disclose the option of a “previability pregnancy termination,” because (she claims) the church does not see it as morally legitimate. The plaintiff also blames Directive 45, which prohibits abortion. That directive reads: “Every procedure whose sole immediate effect is the termination of pregnancy before viability is an abortion, which, in its moral context, includes the interval between conception and implantation of the embryo.” The plaintiff contends that Directive 45 prevented MHP from either completing the miscarriage or referring her to a place that would do so.

But has Means identified the right defendants? Contrary to popular belief, the USCCB does not have the power to tell individual bishops—or Catholic health-care systems—what to do and what not to do. The conference promulgates the directives as an abstract set of norms applicable to Catholic hospitals. But it lacks the power to make them operationally effective. When it comes to canon law, the local bishop has the authority to enforce and interpret the directives in his diocese. But when it comes to secular law, what makes the directives binding on the Catholic hospital are their inclusion in its bylaws—a decision made by its religious sponsor, not the USCCB or even the local bishop. So the USCCB’s promulgation of the directives cannot be considered the proximate cause of any harm suffered by the plaintiff.

In any case, the directives themselves are not to blame for the harm suffered by the plaintiff. The facts as alleged suggest a combination of garden-variety medical malpractice and misinterpretation of the directives. Not informing the patient about her treatment options is clearly negligence—but it is not uniquely Catholic negligence, even if it occurs in a Catholic hospital. Nothing in the directives prevents a Catholic hospital from being fully honest with a patient about her situation and its prognosis. Directives 47 and 49 do allow a hospital to induce labor in situations like the plaintiff’s under the principle of double-effect. In such a case, the death of the unborn child, who would not have survived anyway, is not intended; it is foreseen and accepted as a side effect of treating the mother’s illness. Therefore, the procedure the plaintiff claims she was not offered would not count as a prohibited “abortion” under church teaching.

But the bishops do face a larger problem. A couple of years ago, Phoenix Bishop Thomas Olmsted excommunicated Margaret Mary McBride, RSM, for authorizing a Catholic hospital to perform a procedure necessary to save the life of a pregnant woman with severe pulmonary hypertension. Focusing mainly on the physical structure of the act, he claimed the procedure was an impermissible direct attack on unborn life. If he had had his way, the woman would have been left to die along with the baby—and the hospital would have, and should have, lost its license.

Fortunately, Catholic moral theology has moved beyond Olmsted’s sort of rank physicalism in analyzing human acts. It is repudiated by John Paul II in Veritatis Splendor and by conservative moralists such as Germain Grisez and Martin Rhonheimer. Nonetheless, taken out of context, a few lines in the directives could support Olmsted’s mistaken view.

Properly understood, Catholic moral teaching requires Catholic hospitals to try to save both mother and unborn child, and if that is not possible, doctors must save the patient that can be saved. In early pregnancy, that’s the mother. The time has come for the bishops conference to revise the directives to make that crystal clear.