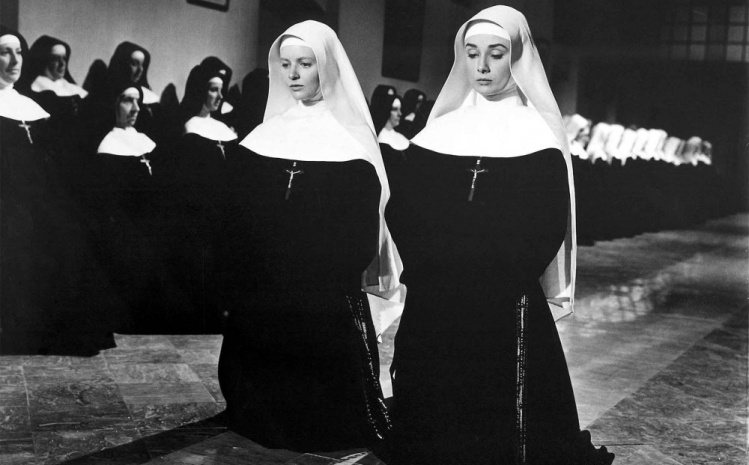 Hitchens Is Not Great