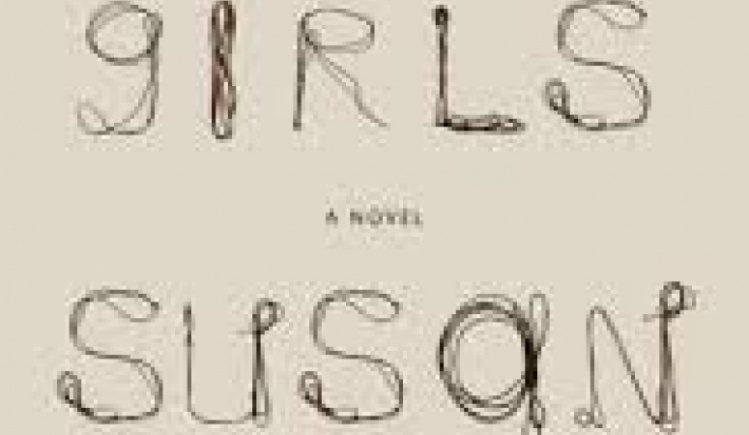 In Thirty Girls, the novelist Susan Minot has set herself several tasks, all of them difficult. First, she wants to imagine the seemingly unimaginable: what it must feel like for a young girl to be abducted and effectively enslaved in the Lord’s Resistance Army in Uganda. Second, she wants to lay bare the problems that confront the writer—and all of us—when faced with such atrocities. And third, she wants to dramatize both barbarism and our responses to it through the lens of a love story—the kind of fevered, haunting affair that readers of Minot’s previous novel, Rapture, will be familiar with.

It’s a sign of Minot’s ambition that she tries to do all of this in a single, relatively slim novel. Ambition, however, doesn’t guarantee success, and the best ethical intentions don’t matter much if they’re not paired with imaginative power. Thirty Girls means well, but the writing is too clichéd, the plot too loosely structured, its characters too slight for the hefty historical weight Minot wants to thrust on them. It’s a disappointing and strangely lifeless work.

Well, at least one half of the novel is. Thirty Girls is really two novels sutured together (and that’s the right verb for a joining that feels forced throughout). The first and best plotline is told from the perspective of Esther, a young girl who, along with 138 of her classmates at St. Mary’s boarding school, is abducted by LRA soldiers. A nun, Sister Giulia, negotiates the release of 109 of her students; 30 girls, including Esther, are left behind with the rebels.

These events are based on a real abduction that took place in Uganda in 1996, and Minot nicely combines the journalistic and the novelistic in her telling of Esther’s story. We meet Joseph Kony, the deranged leader of the LRA who sees himself as God’s prophet and establishes a cult of personality, complete with rules and rituals: “You would draw a cross in oil on your forehead and chest and shoulders and also on your gun. The Holy Spirit in the oil protected you.” We see child soldiers and learn how they’ve been broken; we see young girls forced to “marry” soldiers and bear their children.

But most of all, we see Esther and the horrors she is put through. Esther is forced, with her classmates, to beat to death another girl who unsuccessfully tried to escape. She sees friends die from the AIDS that they have contracted from Kony’s soldiers. She is forced to “marry” a soldier, is impregnated, and then loses the baby.

This suffering is narrated in a flat, affectless style: in order to survive, Esther must occasionally shut down, and so her narrative does, too. The sentences are short and clipped, the most violent events made to seem almost banal. Of her forced participation in the fleeing girl’s murder: “By now the girl’s face did not appear to be sleeping, it was covered with blood. In this way that girl was killed.” Of a typical act of rebel violence: “they caught a man on a bicycle and cut off his foot. If you are on a bicycle the rebels think you may be delivering news. The man’s wife came out and they told her to eat that foot.”

Esther remains resilient and eventually escapes from Kony’s band, slipping through her captors’ fingers during a bathroom break. Her section is narrated retrospectively from a rehabilitation center, and her plot generally moves towards recovery. The novel ends with a vision of a world that “is so dazzling in its simplicity and beauty you think you could die you are so in love with life.” Thirty Girls offers a therapeutic vision of storytelling: Esther retells her experience and, in the process, seems to move away from, if never quite beyond, her trauma.

If I find myself lingering over Esther, it’s not just because her story is well realized. It’s also because the other storyline—the one that takes up most of the novel—is so poorly realized. This plot, which is intercut with Esther’s, concerns Jane Wood, a forty-year-old American writer who travels to Uganda to report on the St. Mary’s girls. First, though, she visits Kenya and falls for a much younger paraglider named Harry. The plot development is just as silly as that sentence makes it sound.

This deeply physical, clearly doomed affair leads to much stilted writing (“The slow chugging of the engine was her body coming alive again”) and, as Jane and Harry move closer to Uganda’s heart of darkness, some shockingly trite sentences: “the world was a messed-up place and one was powerless to make it right”; “She was aware of being in a place where others were so much worse off than she, and yet felt content lying against Harry.”

Eventually the two stories converge. Jane meets Esther and is changed by the experience; violence visits Harry and Jane is changed once again. But why include Jane’s plot in the first place, and why give it so much space? Surely to dramatize Minot’s own quandary: how to write about unspeakable violence. And also to satirize American self-centeredness (for most of the novel, Jane is more concerned with sex than with genocide) and to show how both violence and love can change us.

But these thoughts—that writing about atrocity from a privileged standpoint is a dodgy business; that love can be its own kind of violence—are themselves clichés, and Minot rarely moves beyond them. There’s a great novel to be written about the girls of St. Mary’s. Thirty Girls is not it.

The Virtues of Poetry