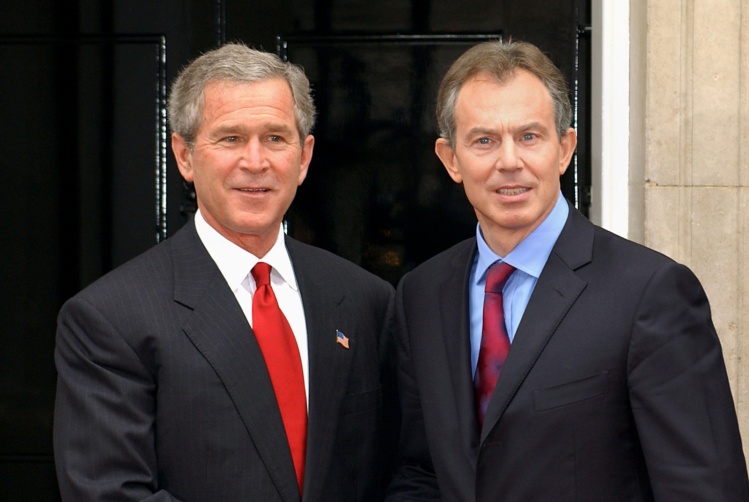 Does the West still exist? Most American politicians, journalists, and policy intellectuals seem to think so, or at least they pretend to. But what if, like the Baltimore Catechism and St. Joseph Missal of my boyhood, the West has surreptitiously vanished, without anyone taking much notice of its disappearance? As with the old church of incense, ritual, and mystery, we can argue about whether what has replaced it represents progress, but there’s no point in pretending that what once was still is. It’s not.

Some place names all but quiver with historical resonance: Athens, Rome, Jerusalem, and not least of all, America. Yet during the second half of the twentieth century, the West merited a place on that roster.

In its heyday, the West—used more or less interchangeably with the phrase “free world”—was much more than a conglomeration of countries. The term itself conjured up a multiplicity of images: peoples sharing a devotion to freedom and democracy; nations mustering the political and cultural cohesion to stand firm in a common cause; sacrifice and steadfastness in the face of evil. The West was Rick and Ilsa, Winston and Franklin, Jack and Ron at the Berlin Wall. It was Greer Garson as Mrs. Miniver and Tom Hanks as army ranger Captain John Miller.

For several decades after 1945, the West imparted legitimacy to U.S. claims of global leadership. Nations said to make up the West endorsed, or played along with, the notion that the United States was exceptional and indispensable. Endlessly reiterated in stump speeches and newspaper editorials, this proposition came to seem self-evidently true—or at least expedient.

Today, it is neither. Seven decades after World War II and three decades after the end of the Cold War, to pretend that something called the West, taking its cues from Washington, continues to play an organizing role in international politics is to indulge in a vast self-deception.

It’s time to see the world as it is, not as we might wish to remember it
sharetweet

The collapse of the Soviet Empire at the end of the 1980s robbed the West of its principal geopolitical rationale. Nominally, Western unity derived from common values; in reality, it derived from a common threat. Once the threat vanished, centrifugal forces were certain to make their appearance. From that point, the eventual unraveling of the West was probably inevitable. But one can credit President George W. Bush with hastening its end. His decision to invade Iraq in 2003, disregarding objections from key allies such as Germany and France, marked the West’s slide into complete irrelevance: Washington no longer valued it as a mechanism for validating the exercise of American power. Henceforth, temporary “coalitions of the willing” would suffice to disguise what was, in effect, American unilateralism.

Of course, the Brits loyally signed up and sent what remained of their once-formidable army to join in liberating Iraq. Given that the Anglo-American partnership had from the outset formed the West’s inner core, this amounted to much more than a mere gesture. Yet the ensuing war proved no happier for the United Kingdom than it did for the United States. Soon enough, the British people were deriding their prime minister for having played the role of Bush’s compliant “poodle.” As a consequence, the special relationship became little more than a quaint phrase, its significance extending no further than the fact that British costume dramas still have a privileged place on American television.

Events in 2013 confirmed that the special relationship had been severed. With President Barack Obama on the verge of ordering air attacks to punish the Syrian regime for using chemical weapons against its own people, he expressed hope that UK forces might join in. The British parliament took up the question. The vote: a resounding no.

Cooperation between the United States and its so-called partners might occur on a case-by-case basis, but the West retained about as much practical salience as the Papal States or the Holy Roman Empire
sharetweet

In the United States, critics chastised Obama for backing away from his self-declared “red line.” The real story was that the West was now fully defunct. Cooperation between the United States and its so-called partners might occur on a case-by-case basis, but the West retained about as much practical salience as the Papal States or the Holy Roman Empire.

In his influential essay on a looming “Clash of Civilizations,” published in 1993, political scientist Samuel P. Huntington foresaw the emergence of a world order centered on a competition pitting “the West versus the Rest.” In one camp would be members of a predominantly white, vaguely Christian, affluent, and largely European (if American-dominated) club. “The Rest” would be a motley conglomeration: black, brown, yellow, religiously heterodox, mostly underdeveloped, and rent with ancient divisions. Huntington summoned Western peoples to gird their loins and rally together against the threat posed by these alien hordes. Civilization itself was at risk.

Yet subsequent events made it abundantly clear that the nations that once made up the West no longer possess anything like the solidarity required to mount a successful resistance. In fact, the West’s demise has coincided with the emergence of an entirely new geopolitical order. Its chief characteristics are these: multipolarity, an Eastward shift of economic and military power, and the growing irrelevance of Europe—these plus a precipitous decline in America’s global standing.

Huntington’s speculation included an imaginative discussion of what he called “torn countries,” with disintegrating Yugoslavia as a prime example. Today, nations that once formed the West’s spine appear if not entirely torn, then at least starting to come apart at the seams. Examples include the emergence of illiberalism in European nations once assumed to be solidly democratic, a trend spurred by an inability to deal with mass migration from the global South. Then there is Brexit, which may yet see the United Kingdom disuniting. Of course, the most ominous divisions are those within the United States, stemming from the election of Donald Trump as president. Just now, it may be premature to characterize the United States as a torn country. Should Donald Trump be impeached or reelected to a second term, that judgment may require revision.

I remember my old Baltimore Catechism and my St. Joseph’s Missal fondly, but their day has passed. So, too, have the days when something called the West still mattered. It’s time to see the world as it is, not as we might wish to remember it. 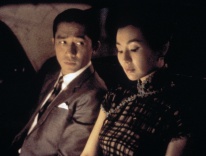 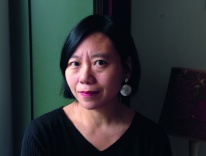