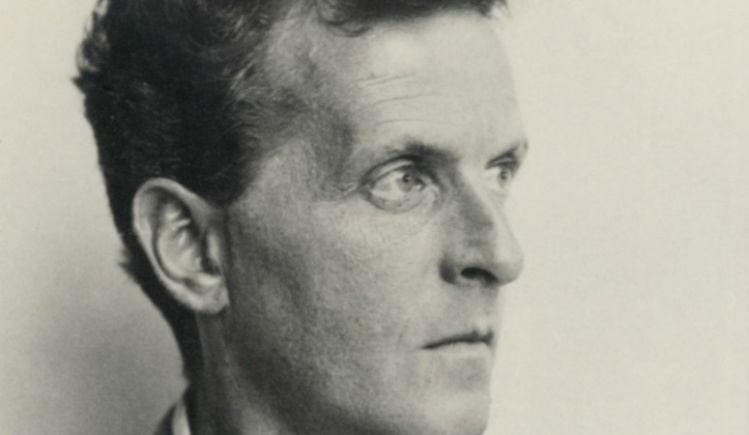 Up on our homepage is a piece by Terry Eagleton about Ludwig Wittgenstein's elusive politics. Wittgenstein had several close friends who were Marxists, one of whom, George Thomson, thought Wittgenstein himself was a Marxist in practice, if not in theory. Certainly, Wittgenstein had little affinity for the culture of advanced capitalism: he despised the bourgeois side of academic life at Cambridge University, gave away his own considerable inherited fortune, and idealized manual labor and austerity. Eagleton reports that "in 1935, during the ice age of Stalinism, Wittgenstein traveled to the Soviet Union and with typical eccentricity requested permission to become a manual worker there. The authorities were apparently less than enthused by this bizarre proposal."

And yet...an equally persuasive case could be made that Wittgenstein was really an arch-reactionary. As Eagleton points out:

[H]e came under the sway of Oswald Spengler, perhaps the most influential conservative thinker of early twentieth-century Europe. Indeed, much of his social and political thought would seem to stem from the German lineage of so-called Kulturkritik, with its hostility to science, progress, liberalism, equality, commercialism, technology, democracy, and possessive individualism, its aversion to abstract concepts and utopian visions, all of which prejudices Wittgenstein shared.

How to make sense of these apparently contradictory tendencies in Wittgenstein's political thought? One might start by pointing out that Wittgenstein was never a systematic political thinker. He had plenty of political prejudices, opinions, and intuitions, and these are all interesting beceause they belonged to one of the most important philosophers of the twentieth century, but only some of them bear any trace of his genius.

It is also true that, as Eagleton points out, beneath the apparent contradictions in Wittgenstein's political convictions, there were some underlying continuities:

As a conservative, culturally pessimistic critic of middle-class modernity, Wittgenstein felt able to link arms in some respects with his Communist colleagues while repudiating their convictions in others. It is a case of adopting one’s enemy’s enemies as one’s friends; or, if one prefers, of the landowner’s secret rapport with the poacher, as against the petty-bourgeois gamekeeper. The traditionalist, after all, has a fair amount in common with the socialist. Both camps think in corporate terms, as the liberal individualist or free-marketeer does not. Both regard social life as practical and institutional to its core. Both view human relations as the matrix of personal identity, not as an infringement of it. Both seek to chastise a rationality that has grown too big for its boots, returning it to its proper place within social existence as a whole.

Wittgenstein believed that you cannot understand language—including political language—apart from the "form of life" of those who speak it. That is, a language is only intelligible within the context of certain shared and largely taken-for-granted practices. A "rationality that has grown too big for its boots" is one that tries to uproot language from those practices and turn it into an entirely theoretical affair. It was partly Wittgenstein's distrust of comprehensive, one-size-fits-all theories that gave his late philosophy its peculiar texture: Eagleton describes it as "a series of jokes, images, anecdotes, exclamations, ironic queries, wonderings aloud, snatches of dialogue and unanswered questions.... It is a set of tactics which Søren Kierkegaard also deploys, under the title of 'indirection.'" This mode of discourse is about as far away as one can get from a party platform, or from a science of history like Marx's Capital. Like his heroes Aristotle and Hegel, Marx was a system-builder. Wittgenstein was a system-smasher. As Eagleton puts it, "Wittgenstein’s philosophy is really a form of iconoclasm. In Ecce Homo, Nietzsche declares the overthrow of idols to be a vital part of his task. A hammer, he believes, is among the philosopher’s most precious tools. True to this spirit, Wittgenstein remarks that 'All that philosophy can do is destroy idols.'"

Another front-page story you can skip