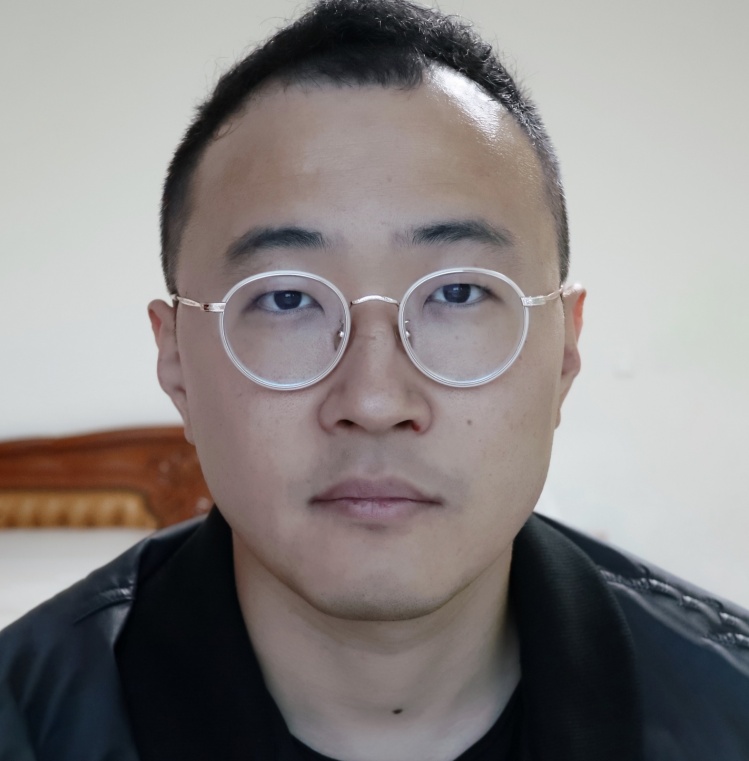 A man at an Alcoholics Anonymous meeting tells a story woven from clichés, every beat and twist as familiar as the refrain of a popular song.

A follower of Francis of Assisi tells the story of the night Francis ordered Friar Leo to tell him that his sins were so grave that he deserved “the deepest hell.” The baffled but obedient Leo opened his mouth to proclaim his beloved Francis accursed, but God filled his mouth instead with praise for the good works the Lord would do through Francis, who would surely attain paradise.

A classic Chinese author tells a story through a series of melodramatic episodes adorned with digressions and repetitions. The episodes are linked not causally, but by themes and associations.

None of these stories were intended for the audience of a contemporary American writing workshop: the place where students in MFA programs learn what it means to write well. Matthew Salesses’s recent book, Craft in the Real World: Rethinking Fiction Writing and Workshopping, argues that most writing workshops would label work modeled on these examples as “bad writing.” Salesses’s foremost concern is the way that the behavioral and artistic norms of writing workshops suppress or distort the voices of writers of color, but his deeper purpose is to suggest that the question “What makes a story ‘good writing’?” can’t be answered until you know who the story is for.

Salesses is himself both a product of the fiction-industrial complex and embedded deep within it. He has a PhD in Literature and Creative Writing, and an MFA in Fiction; he teaches creative writing in the MFA/PhD program at Oklahoma State University. And Craft bears the hallmarks of good teaching: it’s curious and exploratory, it makes sure to explain things from several different angles, it understands itself simultaneously as an intellectual endeavor and as a professional act of service. Like the Asian literary traditions Salesses often cites as a counterpoint to Western models, Craft is multivocal and episodic. Salesses even offers “Four Things to Grade,” because he knows that writing teachers who make dramatic changes in their approach to workshopping fiction will still need to present certain products to their employers at the end of each term.

He opens with the fairly intuitive argument that “‘Pure Craft’ Is a Lie.” Different audiences create their own cultures of good and bad craft, and if a writing workshop doesn’t know the tradition in which an author is working or the audience to whom she intends to speak, their ability to improve or even understand her craft will be sharply limited. Workshop culture often requires the author to stay silent while everybody else critiques the story (or parades their own intelligence), making it harder for authors to explore aspects of their stories that their peers don’t immediately grasp. Members of minority literary cultures find themselves translating, warping, or discarding the stories that make sense to them in favor of a whole new set of values and expectations. Meanwhile, the majority are writing for an audience much like themselves, which is defined as the normative audience: Salesses is scathing on the practice in which workshop participants attribute their personal judgments and preferences to “the reader,” as if there’s only one kind. A writer working within a literary tradition that is dramatically underrepresented in workshops, whether that tradition is Chinese literature or genre fantasy, will find herself criticized in terms designed to make her work more intelligible and familiar…to majority-culture fiction workshoppers.

This is an acute alternative to the standard complaints about the rise of “program fiction.” Mark McGurl’s ambivalent 2009 The Program Era: Postwar Fiction and the Rise of Creative Writing argues, “The rise of the creative writing program stands as the most important event in postwar American literary history.” As more and more of the authors we know come from these Play-Doh Fun Factories, everybody tries to define what makes “program fiction” recognizable. But these laments usually overstate their case, whether they focus on broad characteristics (“program fiction” experiments with point of view; programs turn writers into joyless darling-murderers), psychological damage (programs breed narcissists and trauma-mongers), or prose tics (my own least favorite is the weird adjectives hitched together by a series of “and”s: “Her smile was thin and raw and ritualistic”). Salesses cuts deeper because he’s assessing the process and its norms, rather than generalizing about the products.

It’s striking just how many critiques of contemporary fiction norms turn out to be critiques of individualism.
sharetweet

He isn’t interested, at least not here, in challenging classroom education as the dominant model of fiction apprenticeship. This is not a book attacking the Follow Your Dreams industry. But he does highlight narrative structures, themes, and interpretations of experience that American fiction instruction disregards or discredits. He argues that current norms in fiction training are still deeply influenced by Aristotle’s Poetics, which was arguing with the tragedians of Aristotle’s day. Salesses traces the precept that action should arise “from a character’s internal struggle” from Aristotle through E. M. Forster and into his own discovery of the narratives of adoptees like himself. He reminds us that this norm, which contemporary students learn as settled consensus, began as Aristotle’s “dissent.”

It’s striking just how many critiques of contemporary fiction norms turn out to be critiques of individualism. Salesses doesn’t swerve all the way into “the CIA invented modernism to sell more Dole bananas” territory, but he does suggest a subtler influence of American consumer-capitalist norms on our fiction. Leslie Jamison’s insightful 2018 memoir/study The Recovering: Intoxication and Its Aftermath contrasts the narrative traditions she was learning in Alcoholics Anonymous with the norms of the Iowa Writers’ Workshop, where she learned her craft. Jamison discovered that AA was choral, tradition-minded, aggressively uninterested in the unique. AA didn’t care about your backstory, the barroom crowd of reasons behind all your bad decisions. AA mistrusted linear narrative, climax and denouement. For all the talk of “hitting rock bottom,” everybody in AA knows that sobriety is as cyclical as addiction, every sunrise beginning your “one day at a time.” Then there are those clichés—irritating, lifesaving, the opposite of and antidote to your individual freedom of choice. The image at the beginning of this article of the man whose clichés become a song is from The Recovering. The narratives you’re trained to tell in Alcoholics Anonymous often include a very literal deus ex machina. You are the protagonist of your own life, but not the primary actor. You are responsible (Salesses has a nice riff on redefining “plot” as “acceptance or rejection of consequences”), but you are not the agent of your own rescue.

The idea that what happens in your life is the result of your own character implies a certain level of control that few of us experience. Literary norms may frown on coincidence and catastrophe, gods and fate and socioeconomic structures, but most of us have experienced life-shaping interventions from at least one or two of these strange forces. To go further than Salesses does, I’m not convinced it matters if authors know “how much of the conflict [their characters] face is a matter of fate or free will.” I go to confession when I suspect I’ve done something wrong more-or-less freely, but really I just guess why I did things, like everybody else.

Fate and coincidence are central to fictional depictions of ancient slavery, from Plautus to the late Roman novel. The ideal slave was thought to be an extension of the will of the slaveowner. In such profound denial of not only political but existential freedom, fate and coincidence became ways of expressing the longings of enslaved hearts. Salesses notes that some groups develop narrative norms and tropes that spotlight forces beyond our control:

In America, coincidence and fate have long been the domain of storytellers of color, for whom the ‘naked’ force of the world is an everyday experience. In the tradition of African American fiction, for example, coincidence plots and reunion plots are normal. People of color often need coincidence in order to reunite with their kin.

And he adds, “Adoptee stories also frequently feature coincidence and reunion. Maybe that is why I am drawn…to non-Western story shapes.”

This is a book studded with throwaway insights. You could organize a whole study of genre around Salesses’s redefinition of “believability” as two questions: Who believes that this is happening? Who is shocked by it? Even claims I might quibble with interested me: Is it true, as Salesses argues, that the common critical observation that the setting of a story “is its own character” is “often a veiled way of praising work from, or, even more so, about minority communities, if that work is considered evocative by a white audience”?

Craft is that rarest genre of literary criticism: a humble rebuke.