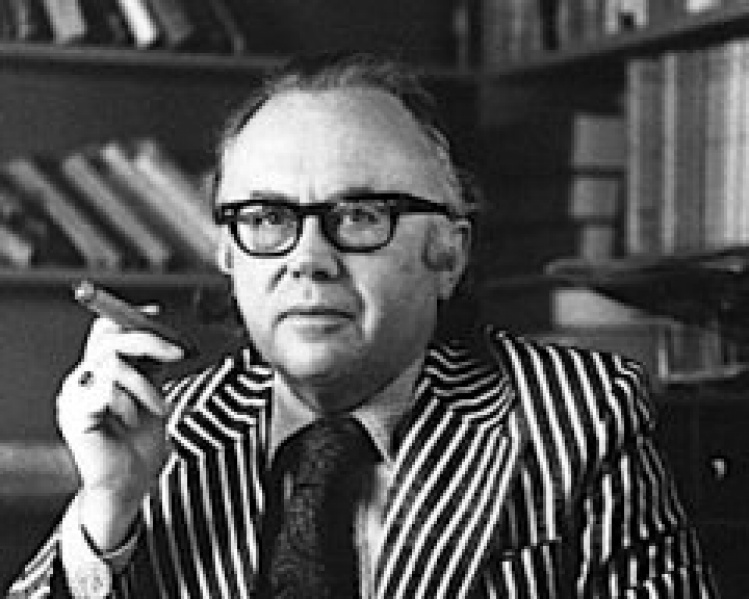 Here we are: Government Shutdown Week, a new biannual tradition. If you're just tuning in, the House Republicans are holding the global economy hostage unless President Obama repudiates the Affordable Care Act, his administration's signature domestic policy achievement.

That law was passed by Congress, signed by the president, and upheld by the Supreme Court. Its passage was not a surprise to anyone paying attention, having been preceded by very open debate going back decades. Its basic principles were developed by a conservative think tank, a similar plan was tried at the state level by a Republican governor of a large state, and its details were debated repeatedly in the Democratic primaries of 2008. It was debated so much during those debates that most viewers were bored. Everyone watching knew that a Democratic president would seek health care reform. Most people thought it would be more left-wing than the final product. Far from being "pushed through" or "rammed through" or whatever other tyrannical metaphor one might choose, the road to the Affordable Care Act was in reality a model of procedural governance in a modern democracy.

A small band of Republicans now will shutdown the government because they are mad that they lost. But they are pitching it as a prophetic action to call attention to the federal government's spending problem. The problem with that analysis of the spending problem is that deficits have been going down under Obama (handy charts here). A further problem is that not raising the debt ceiling will have no effect on any of the issues that they want to address. It won't change the prior commitments Congress has made, in terms of expenses or revenues.

This morning Henry J. Aaron of the Brookings Institution offered an utterly clear analysis in the New York Times of what this week brings: the House Republicans are forcing the President to break the law. He has to -- it's just a matter of which law. He breaks a law by autocratically raising taxes against the will of Congress, stopping payments legislated by Congress, or borrowing money against the will of Congress. Aaron says the choice is clear: he must disregard the debt ceiling. It's the least dangerous option for the global economy.

The only defensible option for the president if the debt ceiling is not raised is to disregard the debt ceiling. The action would be unconstitutional because it would be illegal. Financial markets might react negatively, but not nearly so negatively as if the United States failed to redeem bonds or to pay interest on its debt.

The president would be attacked. He might even be impeached by the House. But maybe not: the House would then be saying that the president should have illegally failed to pay F.B.I. agents, or school districts, or Medicare doctors. In any case, he would not be convicted by the Senate. And he would have saved the nation from much agony.

Disregarding the debt ceiling would have one additional, thoroughly benign effect. It would end the capacity of Congressional minorities to precipitate crises in order to accomplish goals for which they lacked the votes. Today, a minority is holding hostage all federal programs in an attempt to eviscerate a law that Congress passed, the president signed and the Supreme Court upheld — the Affordable Care Act. In the future, an imaginative and irresponsible minority could use the threat not to raise the debt ceiling for any purpose — to shape tax policy, or foreign policy, or civil rights policy.

The actions of the Radical Prophets caucus of the House GOP have even caused yet another of the conservative opinion-makers to consider defecting from the party. David Frum, former Bush speechwriter, famously did so in 2011, and many others have in the past few years. It's a kind of intellectual "brain drain" from the party, which is a tragic thing to watch.

Now popular author and blogger Rod Dreher (The American Conservative, a great publication by the way), while certainly not a party-line Republican, mind you, has also become exasperated because of Shutdown Week.

They are a barking-mad pack of ideologues, is what they are. I haven’t written much about the Obamacare thing because I don’t follow policy closely. As far as I know, Obamacare is a bad idea. But here’s the thing: it’s the law. It was passed, signed by the president, and upheld in the Supreme Court. There is no way the House Republicans, or Ted Cruz or Rand Paul, is going to overturn it. The best they can do is to delay it. And then what? Guess what: the 2012 elections were their last, best chance to overturn Obamacare, and the country didn’t go for it.

He quotes conservative luminary Russell Kirk on the cardinal virtue of conservatism: prudence.

Conservatives are guided by their principle of prudence. Burke agrees with Plato that in the statesman, prudence is chief among virtues. Any public measure ought to be judged by its probable long-run consequences, not merely by temporary advantage or popularity. Liberals and radicals, the conservative says, are imprudent: for they dash at their objectives without giving much heed to the risk of new abuses worse than the evils they hope to sweep away. As John Randolph of Roanoke put it, Providence moves slowly, but the devil always hurries. Human society being complex, remedies cannot be simple if they are to be efficacious. The conservative declares that he acts only after sufficient reflection, having weighed the consequences. Sudden and slashing reforms are as perilous as sudden and slashing surgery.

But the current display is reckless, the opposite of prudence. Dreher concludes:

The Republicans cannot govern. These people aren’t conservatives. They are radicals. What on earth would Russell Kirk say if he were alive to see this?