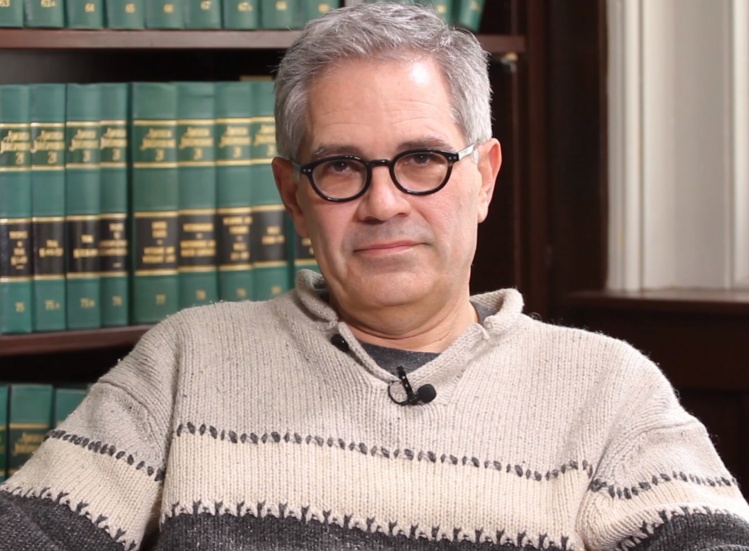 For decades local district attorneys have tended to be celebrated for “tough-on-crime” policies and aggressive prosecution of even low-level offenses, an approach that landed hundreds of thousands of people (often people of color) in prison. But in some large cities, a new breed of district attorney is taking over. Many of these “progressive DAs” draw inspiration from Larry Krasner, the district attorney of Philadelphia. Krasner was elected in 2017 on a platform of ending mass incarceration by, rather simply, putting fewer people in prison. In a campaign speech to supporters, Krasner vowed to build a criminal-justice system “based on building up society rather than tearing it apart.” Since taking office in January 2018, Krasner has shown that he can deliver on this promise. His office has ended bail payments for nonviolent offenders; reduced the supervision of parolees; decriminalized marijuana possession; opened a sentencing review board to evaluate past cases and sentences; pushed for safe-injection sites to lessen the rate of opioid overdose; and diverted low-level drug offenses, some gun violations, and some prostitution cases from criminal prosecution to addiction treatment or other social-service programs. Krasner’s office has also given priority to reforming the police force, reportedly compiling a list of officers with a history of abuses like violence, racial profiling, or civil-rights violations. And in July, Krasner filed a motion with the Pennsylvania Supreme Court to declare the death penalty unconstitutional in the state.

While the details and logistics of each of Krasner’s reforms can (and should) be debated and tested, it’s not too soon to say that, overall, the evidence is on Krasner’s side: policies that keep nonviolent criminals out of prison reduce crime because they are less disruptive both to the individual lives of those convicted and to their communities. Other DAs around the country have implemented similar policies: Boston, Chicago, St. Louis, and Baltimore have gained national attention for the reforms their new DAs have enacted.

There’s been backlash, of course—not from the DAs’ own constituencies but at the state level. Officials who answer to a more conservative statewide electorate have attempted to curtail the ability of progressive DAs to implement their policies. For example, Pennsylvania lawmakers gave Attorney General Josh Shapiro (the prosecutor behind the so-called “PA Grand Jury Report” documenting clerical sex abuse) authority over certain firearms cases in Philadelphia, but nowhere else in the state. This means that if Krasner declines to prosecute a case, Philadelphia police can still lobby Shapiro to prosecute it.

The approach of Krasner and like-minded DAs is part of a larger national discussion about what kinds of crimes are the “real problem” in American society. Krasner has joked that DAs like him have “woken up the giants”—the NRA, the Fraternal Order of Police, and politicians on both the right and the left with a stake in the prison-industrial complex. He could be right. Attorney General William Barr and President Trump have both taken aim at Krasner. Barr, who as attorney general under George H. W. Bush advocated for “more incarceration,” gave a speech in August to a gathering of law-enforcement officers in which he attacked “district attorneys that style themselves as ‘social justice reformers’” as “anti-law-enforcement DAs” who are “demoralizing to us in law enforcement and dangerous to public safety.” At a campaign rally in Hershey, Pennsylvania, on December 10, Trump attacked Krasner directly, calling him the “worst” DA in the country and claiming that he “lets killers out almost immediately.”

Trump knows such law-and-order rhetoric works in his favor politically. Putting away the “bad guys” makes his supporters think he’s a good one. But the stakes are too high to fall for this ruse. Krasner and other DAs are at work remaking a criminal-justice system focused on fairness, rehabilitation, and community. They are providing admirable examples of how to resist Trump’s politics of fear.