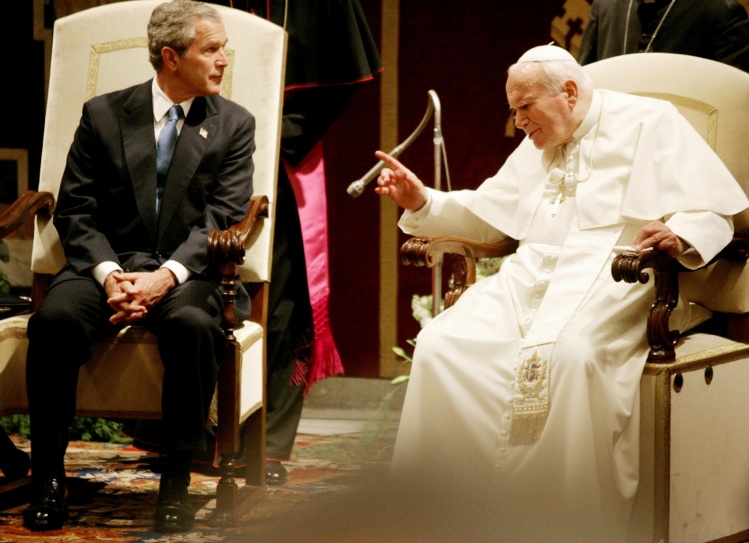 Catholic Schools and the Common Core