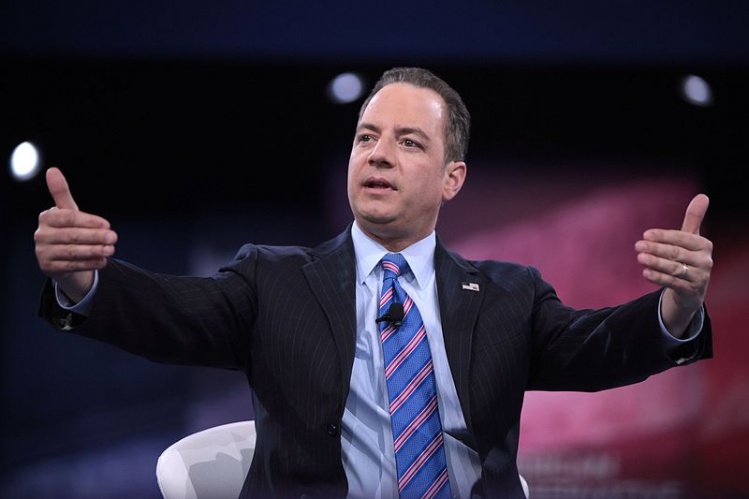 If it’s fair to judge people by the company they keep, then it’s fair to judge a president by his cabinet. The one Donald Trump has been assembling since the election does not inspire much confidence. During the campaign, whenever Trump’s critics expressed alarm at his lack of experience or ignorance of public policy, his supporters assured us that, once elected, he would surround himself with competent people and not just the diehard loyalists and bomb-throwers who staffed his campaign team. For the most part, this is not what has happened. The loyalists and bomb-throwers remain. Added to their ranks are investment bankers, CEOs, and heiresses. Recently retired military officers have been tapped for positions normally reserved for civilians. People with no more government experience than Trump himself have been picked to head important departments, while advocates of deregulation have been put in charge of regulatory agencies that protect workers, consumers, and the environment. None of this is a good sign.

Trump’s earliest appointments reflected the persisting tensions of his campaign. He chose Reince Priebus, the chairman of the Republican National Committee, as his chief of staff and Stephen Bannon, the former head of Breitbart News, as his chief strategist and senior counselor. Preibus represents the Republican establishment and its willingness to win at all costs—even if that means allowing the party to be hijacked by a populist insurgent. Bannon, by contrast, is an agent of insurgency and has nothing but contempt for establishments, Republican or Democratic. But he is also a Goldman Sachs alum and is not likely to challenge the one element of Republican orthodoxy that is absolutely sacrosanct: tax cuts for the rich.

In fact, Trump’s appointments all suggest that his administration will be very friendly to the 1 percent, and to Wall Street in particular, notwithstanding the populist rhetoric that got him elected. During the campaign, Trump told Face the Nation that "the hedge-fund guys didn’t build this country. These are guys that shift paper around and get lucky.” Now several financiers will be working for the Trump administration. Steven Mnuchin, Trump’s pick for secretary of the treasury, also worked for years at Goldman Sachs. More recently he ran a bank whose foreclosure practices were described by a judge as “harsh, repugnant, shocking, and repulsive.” Mnuchin’s chief qualification seems to be that he was Trump’s top fundraiser; he has no experience in government. Neither do Wilbur Ross or Andrew Puzder, Trump’s nominees for secretary of commerce and secretary of labor respectively. Puzder, whose company runs the fast-food chains Carl’s Jr. and Hardees, does not even agree with the president-elect about his signature issue, immigration. Puzder has said that immigrant workers are more grateful for their jobs than workers born in this country, though he likes robots even more: “They’re always polite, they always upsell, they never take a vacation, they never show up late, there’s never a slip-and-fall, or an age, sex, or race discrimination case.” None of the people Trump has appointed to implement his economic policies has evinced any sympathy for the white working-class voters who propelled him to victory. Indeed, these appointees are all, to a man, members of the plutocratic elite Trump ran against. But perhaps this should come as no surprise.

Other appointments seem downright perverse: a head of the Environmental Protection Agency who doesn’t believe in global warming; a secretary of education who doesn’t like public schools; a secretary of housing and urban development (Ben Carson) who scorns public housing and claimed, not long before his appointment, that he wasn’t qualified to run a federal agency. It will fall to Trump’s national security adviser to curb his notorious impulsiveness in the event of a crisis. To this delicate task Trump has appointed retired general Michael Flynn, a man who used his Twitter account to spread conspiracy theories about Hillary Clinton and has called Islam a “malignant cancer.”

As we go to press, it is being reported that Trump has chosen yet another businessman with no government experience to be his secretary of state. Rex W. Tillerson, the chief executive of Exxon Mobil, is said to be a favorite of Vladimir Putin, who awarded him Russia’s Order of Friendship in 2013. The news of Tillerson’s appointment comes just days after the C.I.A. revealed that Russia interfered with November’s election in order to help Trump win. One might think that in such circumstances Trump would hesitate to entrust U.S. foreign policy to someone perceived to be soft on Russia, just as one might think he would pay serious attention to the C.I.A.’s allegations. But no: Trump doesn’t care what his critics think. He is a law unto himself. Even the best cabinet would have trouble protecting him from his bad instincts, but the one he’s chosen can only make them worse.