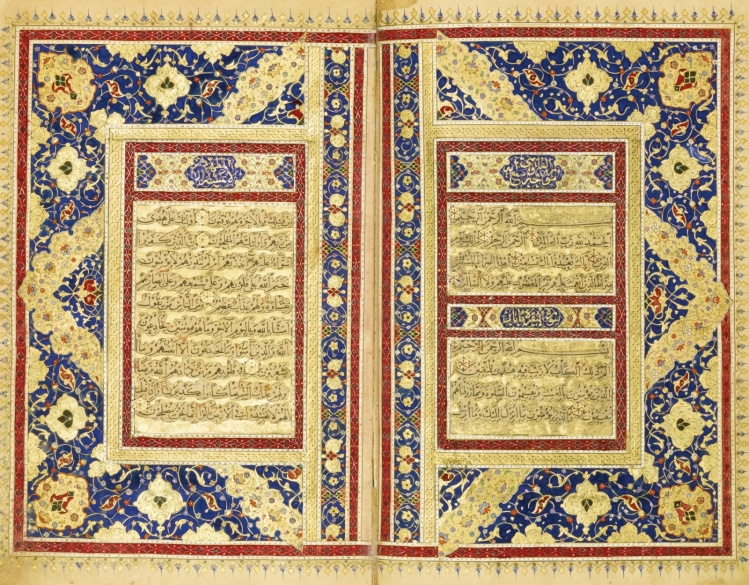 In his 1966 book The Gates of the Forest, Elie Wiesel relates the Hasidic tale of the long line of rabbis who performed a miraculous ritual, averting catastrophe for their communities in times of crisis. They would go into the forest to meditate, light a fire, and recite a special prayer. They did so in imitation of the eighteenth-century master of all Hasidim, Israel ben Eliezer, usually known by the honorific title “the Baal Shem Tov,” the master of the Holy Name. The generations of rabbis who succeeded the Baal Shem Tov, Wiesel recounts, gradually forgot parts of the ritual. The fourth in that forgetful lineage, Rabbi Israel of Rizhyn, spoke plaintively to God of his predicament: “I am unable to light the fire and I do not know the prayer; I cannot even find the place in the forest. All I can do is to tell the story, and this must be sufficient.” And indeed, telling the story was sufficient to avert the catastrophe. Why? The Hasidic tale ends with a great tribute both to God and to humankind: “God made man because he loves stories.”

God made Jack Miles because God also loves someone who loves stories. In his 1996 Pulitzer-prizewinning God: A Biography, Miles approached the Hebrew Bible as one might approach a body of literary work produced by Yahweh-Elohim, the Lord God; in a follow-up 2001 book, Christ: A Crisis in the Life of God, he undertook the same task with the New Testament, focusing in particular on the four Gospels. Holder of a Harvard doctorate in Ancient Near Eastern Languages and Civilizations, Miles left the Society of Jesus before undertaking formal theological studies; yet his Jesuit education, tracing back to his days in a Jesuit high school in Chicago, equipped him to  comprehend multiple languages and their literatures: English, Latin, Greek, French, German, Italian, and Spanish; but also Hebrew, Aramaic and, last but not least, Ethiopic (Ge’ez), the ancient Semitic language of the Horn of Africa. He has enjoyed a long career as a Distinguished Professor of both English and Religious Studies at the University of California, Irvine.

Miles admits that he does not know Arabic very well, but his background in other Semitic languages and his careful comparative study of various English and other renderings of the Qur’an allows him to read it with notable sensitivity. Most of the stories told at some length in the Qur’an that have biblical resonances find their parallels in the Torah, especially Genesis and Exodus. Thus do Adam and Eve, Cain and Abel, Noah, the family of Abraham, the patriarch Joseph, and Moses appear on stage again to play their parts in the Qur’an.

Miles himself plays the role of voluntary expatriate in his enlightening and hugely sympathetic reading of the Qur’an, and we are all in his debt for doing so.
sharetweet

Miles detects a certain dramaturgy in the Qur’an’s brief account of the two sons of Adam, never named in the Muslim scripture but known as Cain and Abel in the Book of Genesis. The Qur’an’s Cain-figure, unlike the biblical Cain, is finally repentant and forgiven; after murdering his brother, he feels a surge of remorse rise within him, and he extends to his brother’s corpse the dignity of burial, a virtuous deed he learns from a bird: “God sent a raven clawing out the earth to show him how he might bury the corpse of his brother. He said: ‘What a wretch I am! Am I incapable of being like this raven and so conceal my brother’s corpse?’” Kinder to the memory of the murderous brother than the Bible is, the Qur’an ends its brief account of this primeval fratricide by informing us that the murderer who learned from the raven “ended up remorseful” (Qur’an 5:31).

Drawing on New Testament parallels, Miles concentrates at great length on the Qur’an’s depiction of the relationship between Jesus and his mother, Maryam. As the only woman given a personal name in the Qur’an, Mary garners a lengthier treatment there than she does in the New Testament. The Qur’an, however, insists that neither Jesus nor Mary is divine; indeed, Jesus is quoted denying both his own and his mother’s divinity: “Remember when God said to Jesus son of Mary: ‘Did you really say to people: Take me and my mother as two gods, instead of God?’ He [Jesus] said: ‘Glory be to You! What right have I to assert what does not in truth belong to me?’” (Qur’an 5:116).

Where did the idea originate that Christians worshipped Mary as divine? Miles intriguingly suggests that the great Hagia Sophia, the cathedral-basilica of Constantinople, had something to do with it. Built in the century before Muhammad’s birth, Hagia Sophia was dedicated to the Holy Wisdom that is Jesus, the Word of God Incarnate. The Greek feminine noun for wisdom, Sophia (like the Hebrew and Arabic feminine nouns for wisdom, hokmah and hikmah), as well as the paired icons of Jesus and Mary that dominate every Byzantine church, may have suggested to the non-Christian Arab onlooker that Christians revered Jesus and Mary equally as gods. Muhammad, the recipient of Quranic revelation, had never traveled to Constantinople, but he was familiar with the small oratories of eastern Christian monks he encountered during his childhood while traveling in trading caravans from Mecca to Syria.

One of the most beautiful passages in the Qur’an, the Light Verse, seems to take its imagery from a lamp shining in such a Christian setting. Reminding readers that “God is the light of the heavens and the earth,” the passage proceeds to compare God’s light with “a niche, and in it a lamp, [and] the lamp inside a glass, a glass like a glittering star, fueled from a blessed olive tree from neither east nor west.” Observing further that the lamp’s oil “almost gives light even when no fire touches it,” the passage goes on to assert that “God guides whomever He wills to his light” (Qur’an 24:35). The verse further specifies that divine light as a lamp in temples where God is worshiped and praised by “men whom neither commerce nor profit distract from remembering God, establishing worship and paying the poor due” (Qur’an 24:37). Modern Muslim commentaries tend to ignore the possibility that this imagery was originally Christian and monastic, but the fact remains that there is a great deal of similarity between the five-times-daily Muslim worship and the Christian monastic liturgical hours. Islam in its life of worship is in some ways a monastic life made available to the laity.

Here and there in this highly engaging and resourceful book, Jack Miles—now seventy-five and recently retired—summons whimsical remembrance of past scenarios of his own life. The most delightful concerns the French Jesuit philosopher Joseph de Finance, who was his professor of ethics in Rome more than fifty years ago. Father de Finance once spoke of a French girl he knew, possibly a niece, who wondered what her life might have been like had she been born English. Jack Miles urges his non-Muslim readers to imagine what the Qur’an might mean for them had they been born Muslim. “Voluntary expatriation,” he writes, “is another form of conversion.” Miles himself plays the role of voluntary expatriate in his enlightening and hugely sympathetic reading of the Qur’an, and we are all in his debt for doing so.