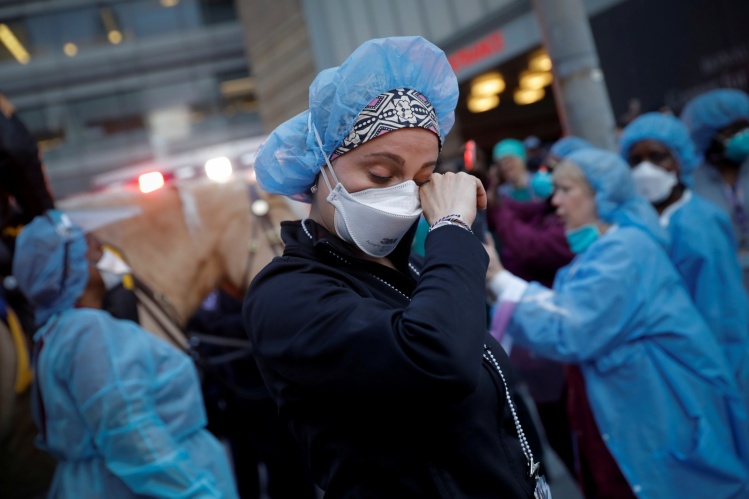 Mahri Leonard-Fleckman is assistant professor of Religious Studies at the College of the Holy Cross. She is the author of Ponder: A Contemplative Bible Study for Year B, forthcoming from Liturgical Press.