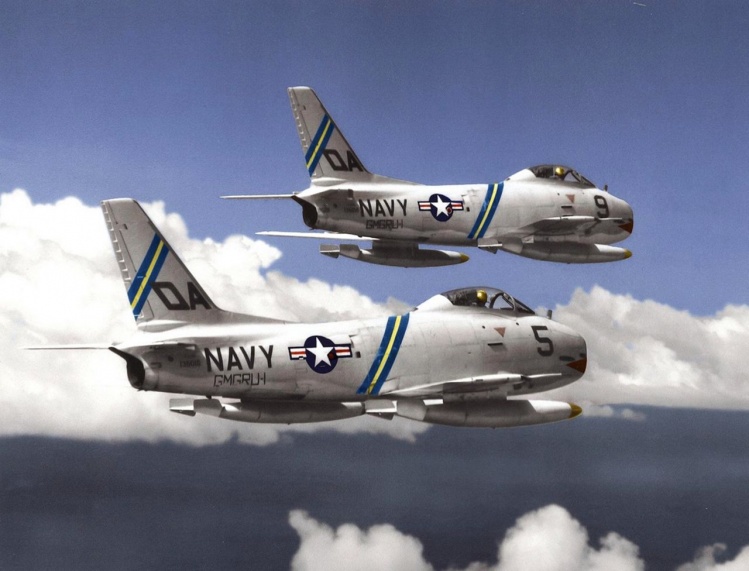 The Obama administration’s 2015 National Security Strategy (NSS), delivered on February 6 to Congress, deserves a careful reading, but only after first fortifying yourself with a tall caffeinated beverage. For a compact product, only twenty-nine-pages in length, the document is a long, hard slog, abounding in platitudes and dubious claims.

“American leadership in this century, like the last, remains indispensable.” This concluding sentence arrives just in time. One more vacuous assertion of American Exceptionalism and the entire edifice would have collapsed into a great solipsistic heap.

Can there be a more thankless task than assembling such texts? Paying homage to clichés ancient and contemporary; nodding to every constituency, large or small, lest anyone feel slighted; claiming to know history’s very purposes, while taking care to package such claims in bland (and therefore incontrovertible) generalities; inserting anticipatory rebuttals to the inevitable sniping of partisan critics: These number among the essential elements. Satisfying them necessarily results in a product that is to expository prose what Spam is to a pig: highly processed and short on nutrition.

Yet for the student of national security, the 2015 NSS, superseding a prior version published in 2010, is by no means devoid of value. The title page misleads—the contents do not really rise to the level of offering a strategy. Even so, subjecting the document to careful exegesis pays dividends. This is a revealing document even if it reveals through inadvertence.

A diligent reading of the text will reward the exegete with three levels of instruction.

The first level consists of assertions that are misleading or altogether untrue. These suggest an administration that is susceptible to delusions or prone to gaping cynicism. Examples include the following:

“NATO is stronger and more cohesive than at any point in its history.” More accurately: Having greatly enlarged its roster of members, NATO today is less capable, less cohesive, and less sure of its purpose than at any point in its history—a reality that efforts to grapple with the Ukraine crisis lay bare. An alliance created to deal with Stalin’s large and powerful Soviet Union today struggles to agree on how best to handle Putin’s smaller and less imposing Russia.

With more than a hint of pride, the NSS proclaims, “We brought most of our troops home after more than a decade of honorable service in two wars.” More accurately: Failing to achieve victory, U. S. forces withdrew. Wars begun by the United States in Afghanistan and Iraq continue, with little prospect of ending anytime soon. In the case of Iraq, this has necessitated renewed U.S. involvement—some of the troops who came home are once more marching off to war.

As measured by “might, technology, and geostrategic reach,” U.S. military forces are “unrivaled in human history.” More accurately: While the United States undoubtedly possesses enormous military power, it has yet to figure out how to translate armed might into politically purposeful outcomes achieved at reasonable cost. Time and again, vast expenditures of lives, treasure, and political capital yield results other than those intended.

The United States is “embracing constraints on our use of new technologies like drones.” A bit of a stretch, that. More accurately: Through its shadowy campaign of targeted assassination, the Obama administration is erasing long-established conceptions of sovereignty while removing constraints on the use of force. Something of a novelty when inaugurated by George W. Bush, drone strikes have now become routine—about as newsworthy as traffic accidents. In effect, Washington claims the prerogative of converting lesser countries like Yemen or Somalia into free-fire zones. What these precedent-setting actions imply for the future is anybody’s guess. One thing seems likely: As drones proliferate with astonishing speed, others are likely to avail themselves of the same prerogative.

The second level of instruction consists of matters directly relevant to national security that the NSS either skims past or dodges altogether. Examples include the following:

Are Pakistan and Saudi Arabia friendly nations or part of the problem? The NSS answers the question by essentially ignoring both.

Is resolving the Israeli-Palestinian conflict a U.S. priority? You wouldn’t know it from reading the NSS, which offers only bland boilerplate: “We remain committed to a two-state solution” (akin to its commitment to “seek a world without nuclear weapons”—don’t hold your breath). The NSS offers assurances that the United States will guarantee Israel’s “Qualitative Military Edge.” Will it act to curb Israeli settlement expansion on the West Bank? On that subject, not a peep.

On multiple occasions, the NSS reiterates President Obama’s vow to “degrade and ultimately defeat ISIL.” But the military campaign against this heinous group, however necessary and justified, actually forms the latest chapter in an ongoing saga that has seen the United States intervening militarily in more Middle Eastern countries than any of us have fingers. Over the course of several decades, that larger enterprise has done little to advance the cause of freedom and democracy. If anything, it has induced instability and fostered greater violence. Will defeating ISIL turn things around? Not a chance. Yet the NSS includes not a single reference to this massive failure of American statecraft of which ISIL is merely the latest expression—truly the elephant in the room.

“We reject the lie that America and its allies are at war with Islam.” Yet in rejecting the lie, the NSS skips lightly past the indisputable fact that religion occupies a central place in the conflict that has consumed Washington’s attention since 9/11. To pretend otherwise is the equivalent of pretending that Fox News offers a “fair and balanced” take on the events of the day. Although the United States may not be at war with Islam, it surely is engaged in a religious war. By that, I mean that issues related to faith shape political objectives, provide a basis for recruitment, and motivate fighters—if not on “our” side, then certainly on “theirs.”

The NSS pays next to no attention to religion. One senses that its authors consider the subject passé. “The drivers of change in this century,” Obama confidently announces in his introduction, will be “young people and entrepreneurs.” In another passage, the NSS offers an expanded list, declaring that “women, youth, civil society, journalists, and entrepreneurs” will define the way ahead. Imams are retrograde, archbishops infra dig. Facebook’s Sheryl Sandberg and Yahoo’s Marissa Mayer—hip, tech-oriented business executives—these are the kinds of people who will shape the future.

Here we arrive at the third level of instruction offered by the 2015 NSS. Hinted at rather than fully developed, the document offers in secular form a faith-based formula for earthly redemption.

The essence of that formula is neoliberalism—the promotion of economic openness and transparency in concert with an agenda of cultural transformation.  Increased trade and investment will spell the end of poverty thereby alleviating “the underlying conditions that foster violent extremism” and “decreas[ing] the need for costly military interventions.” Once provided with a modicum of security and well-being, people will then embrace American values, their universal applicability taken for granted. Simply put: Out of prosperity, peace; with peace, convergence. Ipso facto.

What exactly are these American values? The NSS specifically identifies “freedoms of speech, worship, and peaceful assembly; the ability to choose leaders democratically; and the right to due process and equal administration of justice.” To this familiar list, it adds the protection of “communities that are too frequently vulnerable to violence, abuse, and neglect.” These include minorities, people with disabilities, refugees, migrant workers and “Lesbian, Gay, Bisexual, and Transgender (LGBT) individuals.” Last, but by no means least, American values require “pressing for the political and economic participation of women and girls,” who are “denied their inalienable rights and face substantial barriers to opportunity.”

Most (not all) Americans will see these as responding to basic requirements of fairness and equality. That others—especially in those parts of the world where the United States is most deeply embroiled in conflict—will instead detect a frontal assault on a divinely mandated order is something the NSS either does not grasp or does not bother to countenance.

Perhaps more importantly, the NSS catalog of American values omits several qualities, which we might describe as neoliberalism’s bastard children. Anyone who spends an hour paging through an issue of People magazine, an evening watching network television, or a day walking the streets of an American city will identify these as woven into the very fabric of American life: pervasive vulgarity, an obsession with sex, a fascination with celebrity and violence, extraordinary abundance coexisting with abject poverty, and a conception of human happiness keyed to material consumption—with God having long since been consigned to the sidelines.

This works for us—at least works well enough to elicit something between passive acceptance and positive assent from most Americans. Arguably, as the United States “leads” (a favorite NSS term) the world deeper into the twenty-first century, these values—the enlightened as well as the tawdry—will attract more and more adherents around the world. Especially among the young in whom the NSS places such high hopes, the seductive allure of the American way of life persists.

Yet even within that cohort, defining American values as universal does not command automatic universal assent. Pressing for their adoption produces not compliance but fierce resistance, rooted at least in part in an alternative perspective said to have universal application. Persuading these radicals, militants, or terrorists—pick your term—to think otherwise promises to take some doing.

Americans take it for granted that their values are worth fighting for. In truth, some are and some are not. Still, they come in a package. The contents of the package define who we are. So although the 2015 National Security Strategy contains many allusions to peace, its underlying logic almost guarantees more fighting dead ahead.

The View from Berlin