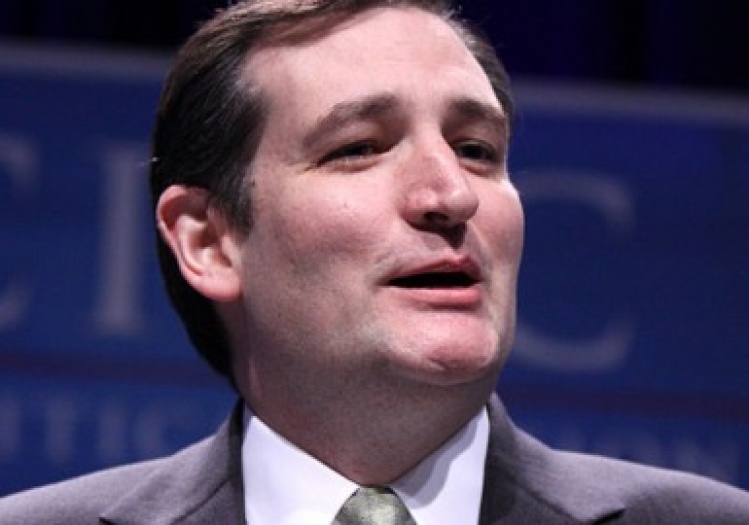 The coming battles over budgets, the debt ceiling, a government shutdown and Obamacare are not elements of a large political game. They involve a fundamental showdown over the role of government in stemming rising inequality and making our country a fairer and more decent place.

Anyone who doesn’t see this should be forgiven. The stakes in this battle are almost always buried in news accounts about tactics and obscured by an unquenchable desire across the media to provide the latest take on whether President Obama is growing “weak” and has already become the lamest of lame ducks.

Yes, Obama has work to do in quelling doubts about his leadership. But little of what we’re hearing offers enlightenment as to why this big argument is happening in the first place, and why it matters.

To begin with, this is not just a fight between Republicans and Democrats. The GOP is clearly divided between those who take governing seriously -- they still believe in government enough to accept responsibility for keeping it open -- and those who see in every issue the “final conflict” that Marxists kept predicting. Stopping Obamacare, in their view, is necessary to prevent the country from reaching the end of the road to serfdom. Compared with this hellish prospect, who cares about shutdowns?

What’s fascinating, and this speaks to the perceived power of the tea party in primaries, is that it’s taking only a small minority of House Republicans to push toward Armageddon. The Washington Post’s Lori Montgomery and Paul Kane estimated that roughly 40 conservatives revolted against their leadership’s efforts to keep the government open past Sept. 30. That’s 40 in a 435-member House of Representatives. What’s become of us when less than 10 percent of one chamber of Congress can unleash chaos? What does this say about the House Republican leadership gap?

But it’s also important to understand why the Republican right is so fixated on killing or delaying Obamacare before it goes into effect. Their central worry is not that it will fail but that it will succeed.

In an interview on Fox News this summer, Sen. Ted Cruz, R-Texas, a leader of the stop Obamacare forces, gave the game away. After ritualistically declaring that “Obamacare isn’t working,” he said this: “If we’re going to repeal it, we’ve got to do so now or it will remain with us forever.” Why? Because once the administration gets “the [health insurance] exchanges in place ... the subsidies in place,” people will get “hooked on Obamacare so that it can never be unwound.”

In other words, Obamacare, like Medicare and Social Security, could work well enough and improve the lives of enough people that voters will get “hooked” on it. And for fear of this, the tea party’s champions would shut down the government and risk financial calamity over the debt ceiling? Even The Wall Street Journal’s reliably anti-Obama editorial page on Tuesday upbraided the “kamikazes” of the right.

There is a thread running through the antics of kamikaze caucus. Almost everything they are doing is designed to keep government from acting against inequality and addressing the stagnation or decline of incomes among both poor and middle-class Americans. Foiling Obamacare, which would relieve economic pressure by getting health insurance to 25 million Americans who wouldn’t have it otherwise, is part of this larger story.

As Robert Greenstein, president of the Center on Budget and Policy Priorities pointed out, this week’s census figures showed the poverty rate “remaining unchanged at a high 15.0 percent in 2012” and median household income was “unchanged at $51,017, some 8.3 percent -- or $4,600 -- below its level in 2007, before the recession.”

Things would be even worse without food stamps which, as Greenstein pointed out, kept 4 million Americans out of poverty last year. And what is the House’s main priority this week? To toss 3.8 million people off the program next year. More generally, conservatives want to keep reducing government spending at a time when what the unemployed need most is public policy that stimulates growth rather than dragging the economy down. Continued cuts will mean more economic sluggishness.

It’s hard to decide which is worse: Utter indifference on the right wing to the damage that win-at-all-costs politics could cause the overall economy, or its genuinely coldhearted effort to block any attempt to ease the burdens on Americans who are struggling. One way or the other, this is what we should be talking about.