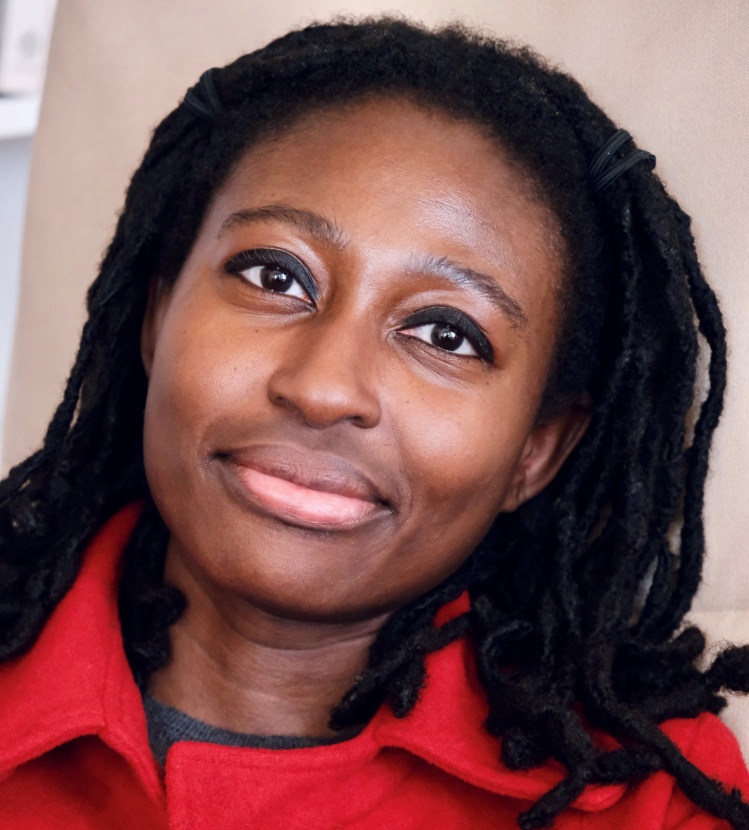 As a reader grows older, it gets harder not to fall victim to the idea that the novel is somehow in crisis—that this protean form is down to its next-to-last transformation. This feeling is almost certainly a disguised reaction to one’s own growth in age and experience. The more art we know, the less frequently does a single work of art arrest us, as in adolescence, with its sheer newness: we recognize too many of the recombined bits of the old that most often make up the new. There is no reason to choose sadness or nostalgia, rather than, say, gratitude, as our response to this change in our perceptions, but we can’t always choose our responses. And once the mood asserts itself, it’s hard to shake, no matter how much we remind ourselves that such laments are nearly as old as novels are. We accordingly reserve special affection for those novelists who make us feel that there’s life in the old form yet. Among younger writers—“young,” for a novelist, being any age under fifty—nobody gives me that feeling as often as Helen Oyeyemi.

No writer is entirely sui generis, of course, and you can identify Oyeyemi’s influences easily enough. (She’s quite generous about crediting them, both in interviews and in the texts of the books themselves.) For starters, there’s mythology. The flawed but ambitious Boy, Snow, Bird (2014) flips the story of Snow White to make a hero of the “monstrous” stepmother, while White Is for Witching (2009) features a monster drawn from Caribbean folklore, the soucouyant. Perhaps her best novel, Mr. Fox (2011), takes up a very modern sort of Bluebeard—the male novelist who habitually does horrible things to his female characters, and is challenged by one of those characters, who has sprung free of his text—but the situation that develops from this setup constantly grows in its moral and emotional complications until any hint of the didactic has been smothered. Oyeyemi acknowledges her debt to fabulists like Silvina Ocampo, Kelly Link, and Barbara Comyns; and, like them, she writes comic fantasies that are often a small shift of perception away from being sheer horror stories. (There are far too many living puppets and talking dolls in these books for them to feel entirely benign.) Her plots mimic the frantic complications and escalating absurdities of screwball comedy. She has said that she’s Catholic “but mostly in it for the mysticism,” and her stories often turn metafictive—not so that they can meditate soberly on the Meaning of Fiction As Such but more as a little acknowledgment that reality always has multiple levels. What she’s done with all these influences feels so fresh that one feels grateful for even minor Oyeyemi.

Peaces is about a small group of characters who meet on a train that seems bound for everywhere in general and nowhere in particular. A couple, Otto and Xavier Shin, after having “run the romantic gauntlet for decades without knowing who exactly it is [they] were giving and taking such a battering in order to reach,” have met and fallen in love, and they celebrate their “non-honeymoon”—they have agreed to share a last name but not to get married—with a trip on this mysteriously commodious vehicle, which has, for example, its own post office and bazaar. Otto narrates, and we learn to like him but not always to trust his accounting of things.

Every bit of strange backstory rests upon an even stranger story further back.
sharetweet

There is another passenger, whom Xavier glimpses from a distance, who carries a sign that reads either “Hello” or “Help.” This person turns out to be Ava Kapoor, the owner of the train. She will inherit a vast fortune on her upcoming thirtieth birthday if she can prove herself sane as of that date. Her girlfriend Allegra thinks that Ava is more likely to stay measurably sane if she is able to live in a consistent and controlled environment—so they live on the train. Is sanity simply the sharing of a consensus reality with others, an ability nurtured by habits and a stable lifestyle? Or is it, sometimes, the stubborn insistence on what one sees and others don’t? In any case, there’s another character on the train who raises the issue of Ava’s sanity rather forcibly, because Ava either cannot see him or refuses to. He turns out to have unfinished business with the other characters on the train as well, and we’re left to puzzle out whether this invisible man is meant to be “real” within the world of the text—whether he’s Ava’s delusion, or everybody else’s, or just the sort of delusion known as a “fictional character” and thus generated jointly by Oyeyemi and us.

Got all that? I hope so, because I haven’t even mentioned the mongooses (there’s more than one). Nor the blank painting that communicates a different psychic message to each viewer. Nor the trauma in Xavier’s background (it involves being held at gunpoint because someone wanted a rematch with the world’s foremost Go champion), nor the time Otto rushed into a burning building, nor the ex-boyfriend of Xavier’s who insinuates himself into his wealthy aunt’s house. Even by Oyeyemi standards, Peaces is a baroquely daft novel, continually explaining itself into greater and greater inexplicability. Every bit of strange backstory rests upon an even stranger story further back, and Oyeyemi sprinkles perfect words over all of it—“as if,” to borrow one of her phrases, she were “trying to place verbal reins on the momentum of it all.” Her style and her sheer imaginative exuberance keep you going until it’s too late to back out, at which point the suspense comes from wondering how Oyeyemi will make it all work. There’s a winking, Fellini-esque moment late in the story where Otto receives an important-looking envelope—the train, again, being so large as to have its own post office. This envelope turns out to contain a “communication from the so-called Agency for Introducing a Sense of Proportion Into Novel Writing.” Otto, who knows exactly what kind of novel he’s in, throws it out the window.

Great as is my affection for Oyeyemi, I was beginning, at this point, to think about doing the same with Peaces. But the biggest surprise of the novel is how simply and hauntingly it all resolves. With one final twist, Oyeyemi clarifies that what we have always been reading, through all the book’s permutations, is a meditation on the nature of recognition, the ways people give and withhold acknowledgment. Thus, one of many seemingly throwaway details—that Xavier’s wealthy aunt, who paid for their train tickets, made her money off of selling glasses—turns out to be part of a vast design. Sometimes what looks like clutter is instead densely packed organization. If what defines sanity is agreeing to see together, then what of the person whom everyone agrees not to see? The novel forces us to think again about the people we choose to overlook.