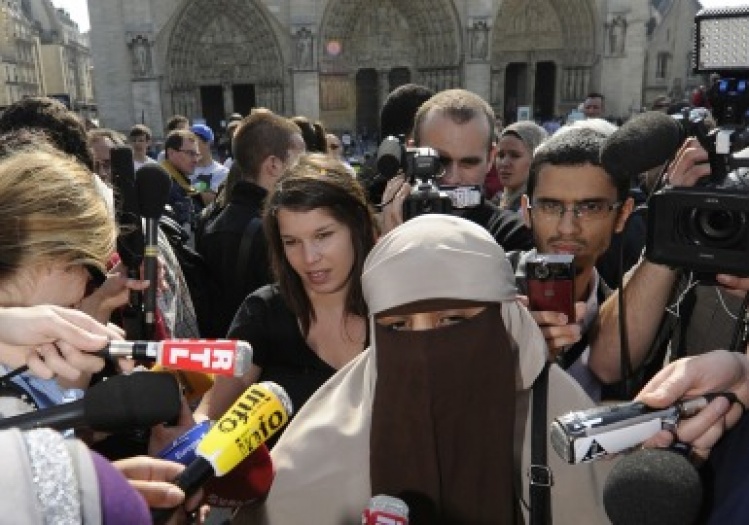 Albert Wu teaches history at the American University in Paris.