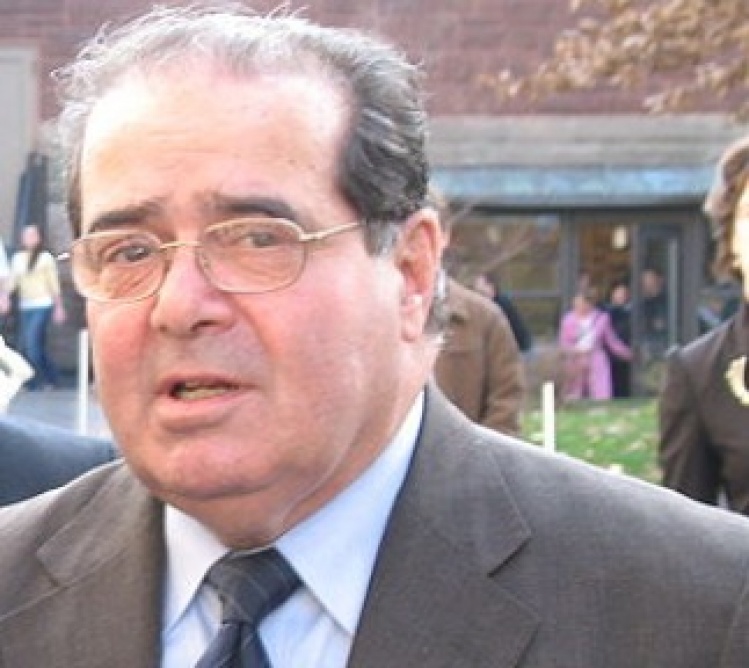 The months leading up to the 2012 election saw a wave of attempts by Republican state legislators to suppress turnout among likely Democratic voters. A number of those attempts were halted as violations of the 1965 Voting Rights Act under Section 5, which requires certain (mostly Southern) states and jurisdictions to obtain preapproval from the Department of Justice before making changes to election procedures. In Florida, for example, restrictions on early voting were blocked in the five counties covered by Section 5 as likely to discourage turnout among minorities. In the rest of the state, those restrictions led to an embarrassing national spectacle, as people waited in line for hours at polling stations. President Barack Obama referred to Florida’s problems and the rise in election manipulation in his State of the Union address. The right to vote is “one of the most fundamental rights of a democracy,” he said. “When any American…[is] denied that right because they can’t afford to wait for five or six or seven hours just to cast their ballot, we are betraying our ideals.”

The Voting Rights Act’s preclearance requirement and the formula that determines which states and counties it covers was renewed by Congress in 2006, along with the rest of the VRA, for another twenty-five years (with a required review after fifteen years). The Supreme Court now seems likely to overturn that extension. Oral arguments on February 27 [.pdf] focused on whether, given that the oversight mandated by Section 5 is a dramatic intrusion into the sovereignty of the affected states, Congress should have felt obliged to update the formula for inclusion or else drop the preclearance requirement entirely. Instead, after gathering evidence on the state of voting rights in the affected areas, Congress voted overwhelmingly to renew Section 5 as it stood. After debacles like the one in Florida, this would seem a strange moment to question the need for such oversight—but the irregularities of the 2012 election season never came up in the Court’s discussion.

Section 5 is certainly imperfect; a careful examination of recent data and trends would likely remove some jurisdictions from its oversight and add others. Senators John Cornyn (R-Tex.) and Tom Coburn (R-Okla.), both of whom voted for the 2006 renewal, complained in writing afterward that “the final product is not the best product we might have produced had we engaged in a more thorough debate about possible improvements.” Still, they conceded, it was “the very best that we can do under the circumstances.”

Those circumstances, as imagined by Justice Antonin Scalia, are what may doom Section 5, and with it the VRA’s primary power to block voter-suppression schemes. Scalia shocked observers by proposing that Congress’s deliberations and near-unanimous vote in 2006 ought to be dismissed because of the irresistible force of “racial entitlements.” In certain situations, Scalia seemed to argue, “normal political processes” are insufficient and thus illegitimate: “this is not the kind of a question you can leave to Congress.”

In fact, the Fifteenth Amendment to the Constitution specifically grants Congress the ability to pass “appropriate legislation” to ensure that voting rights are not “denied or abridged” in any state. A conservative judge dedicated to the principle of judicial restraint might be expected to defer to the legislative branch in its exercise of powers explicitly granted to it by the Constitution. But Scalia and his fellow Republican-appointed justices seem inclined, in this case, toward clear judicial activism, overturning what U.S. Solicitor General Donald Verrilli called “a cautious choice” by Congress “to maintain the deterrent and constraining effect of Section 5.”

It is important to note that the VRA includes provisions for “bailing out” of oversight—if a jurisdiction covered under Section 5 can demonstrate that it has not engaged in discriminatory practices in the past ten years—and for adding new jurisdictions to the preclearance requirement. Shelby County, Alabama, which brought the suit now before the Supreme Court, could in theory apply to bail out. In practice, however, it cannot, because in 2006 a city there was found to have redistricted a black councilman out of his seat. “You may be the wrong party bringing this,” Justice Sonia Sotomayor told Shelby County’s lawyer. “Why would we vote in favor of a county whose record is the epitome of what caused the passage of this law to start with?”

Scalia’s offhand reference to the “perpetuation of racial entitlement” was another startling reminder of why the VRA is necessary. The federal government goes to great lengths to ensure equal representation not as a generous gift to racial minorities, but because the right of all to vote and be counted is fundamental to our political system. There are legitimate reasons to question Congress’s decision in 2006. But thanks to Scalia, a decision to overturn Section 5 will help validate the claim that important mechanisms meant to protect rights are simply “entitlements” whenever they benefit minorities.