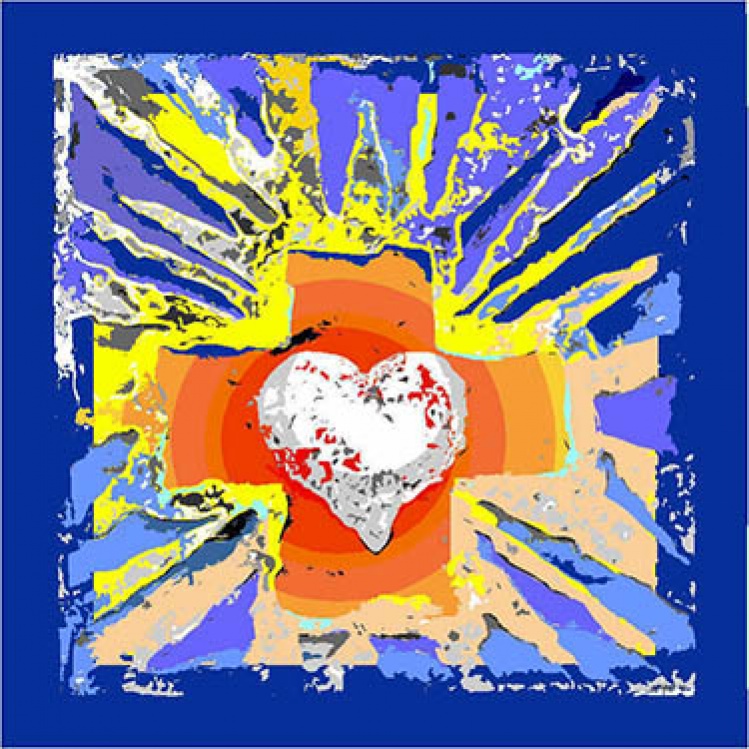 In an editorial provocatively titled “Religious Education Is Broken” the editors of America magazine recently discussed religious education of Catholic children and youth in the United States. To their credit, they highlighted fruitful approaches to religious education such as intergenerational catechesis, family catechesis, and the Catechesis of the Good Shepherd. They also rightly spared from blame the generous work of parish catechists and teachers; it’s refreshing to not encounter the usual designated culprits, such as the “burlap and butterflies” teaching style of the 1960s and '70s, or “doctrinally weak” textbooks of the past, in a discussion of this kind.

I found the essay ultimately unsatisfying however, and would like to explain why.

The first point that needs to be considered is that we far too easily equate Religious Education with schooling. Education is much more than schooling. America can’t be blamed for this, of course. It’s a typical confusion, not just applicable to religious education but to education in general. Whenever people think something is going wrong with the young, they say we are not schooling them right. Yet we need to make better distinctions. Educational theorist Gabriel Moran challenged the easy equation of education with schooling years ago in his book Religious Education as a Second Language. His wife, Maria Harris, developed an approach to religious education that challenged this assumption as well. They were right to do so.

Human beings are teaching and learning all their life long. From language acquisition in the very young, to the means of adapting to frailty in old age, people are engaging in the vital business of learning how to live and how to die. Their teachers are many. Parents, care-givers, peers, neighbors, children, religious authorities, political leaders, cultural figures, the intimate partner with whom one eats breakfast, and people who died many centuries ago. “Most teaching in the world is nonverbal,” Moran writes, “The power of example trumps any speech to the contrary.”

Maria Harris identified schooling as one “form” of education out of four: family, job, schooling, and leisure—and argued that the way to improve education is through a better interplay of these forms, a project Moran endorsed in a review of her work after her death. To borrow a word from another venerable religious education theorist, John Westerhoff, there is an “ecology” of institutions that accomplishes the purposes of Christian formation.

Westerhoff, a Protestant, in his classic work, Will Our Children Have Faith?, points out that during the first decades of the twentieth century in American Protestantism there was an ecology of no less than six institutions engaged in various aspects of religious education: the homogeneous town or neighborhood, which established an ethos; the family, which was basically secure and extended; public schools, which set aside time for prayer and Bible reading and inserted moral and religious lessons in texts for general instruction; the church, which was an intergenerational hub of activity; religious periodicals, which were a form of popular entertainment; and the Sunday school.

By the last quarter of the twentieth century, all of these institutions had changed: neighborhoods became diverse; families were fragmented and mobile; in the name of separation of church and state, public schools forbade religious exercises; the church became a destination for worship while social life was centered elsewhere; religious periodicals went out of business. “So we are left with a church school,” he writes, “struggling to do alone what it took an ecology of six institutions to do in the past. It cannot be done.” Westerhoff’s response was to rethink religious education using what he calls a “community enculturation paradigm”—not to replace the church school, but to support and contextualize what it tries to do. There are hints of this insight in the examples America cites as “promising” but no real acknowledgement of the deep shift in thinking that it represents.

Mutatis mutandis, religious education in American Catholicism has been faced with a challenge similar to that which Westerhoff described so well. The Catholic ghetto, the phalanxes of teaching nuns, the school system that set Catholics apart, the high rate of attendance at Sunday Mass, all have diminished or vanished. Alas, in the aftermath of the dissolution of so many institutions that used to reinforce and imaginatively contextualize what one learned in the classroom, we have fought tooth and nail over the content of textbooks, without ever sufficiently grappling with the fact that textbooks are only one small element in the vast project of religious education. This is why I think the statement “religious education is broken” misses the mark.

Generally, when you say something is “broken” the analogy is to a machine or an appliance, not to an ecology. There’s an additional problem with this language too. In days gone by, if a machine or appliance was broken you got it fixed. Not today. Planned obsolescence has taken over. Few, in any, repair shops still exist (except for cars, but—note well—one seldom hears the expression “My car is broken”). When something breaks today, you throw it out and buy something new.

This is precisely what we can’t do with schooling in Religious Education. We can work to improve schooling, we can even reshape it in significant ways, as the editorial suggests when it points to the social dimensions of community-based catechetical programs. But this alone will not “fix” the problem of the defection of the young, to which the America editorial points. More determined efforts on the part of individual parents won’t fix it either. What we need to consider more fully is the context, the ecology of institutions, that either function together with the church school or catechetical program in order to make it fruitful—or work against it.