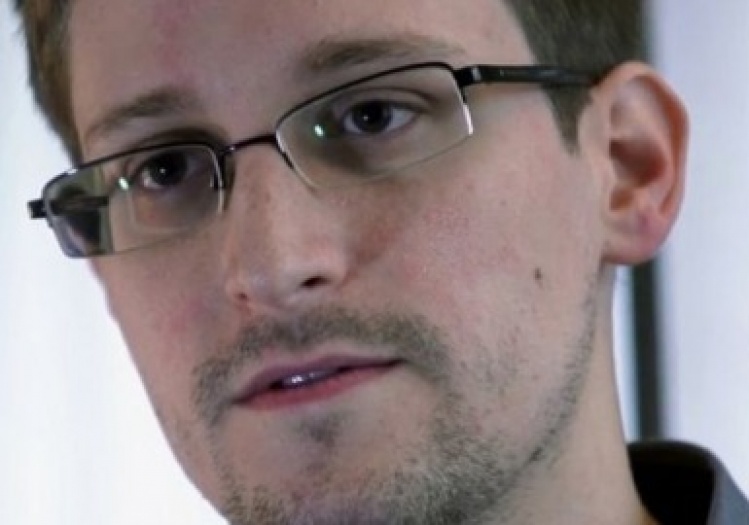 Many Americans were disturbed, and rightly so, by the extent of domestic electronic surveillance conducted by the National Security Agency as revealed in the classified material leaked by Edward Snowden. In spite of judicial and congressional oversight of the NSA’s activities, the potential for abuse is great. To some extent, that danger is inherent in any clandestine government operation, but it is heightened by the way in which our private, work, and civic lives are increasingly being conducted electronically. Given that fact, it is even more important that transparency and accountability be built into the government’s antiterrorism efforts, with firmer safeguards against unwarranted snooping. Few dispute the value of the NSA’s capabilities in tracking the communications of groups who see themselves to be at war with the United States. Yet a better balance must be struck between privacy rights and the government’s efforts to protect national security. No government can function without a measure of trust from its citizens; at the same time, it is the duty of every citizen to demand as full an accounting of the government’s activities as possible.
Last month the Presidential Review Group on Intelligence and Communications Technologies released its recommendations for reforming the NSA’s electronic data collection. President Obama has promised to respond to the report within the next few weeks. The president appears likely to adopt many of the commission’s recommendations, as he should. Congress will also be asked to reform aspects of the Patriot and Foreign Intelligence Surveillance acts. It should. The three-hundred-page report does not call for wholesale changes at the NSA, but it does urge that steps be taken to limit the unsupervised reach of the NSA’s operations and that the decisions of the Foreign Intelligence Surveillance Court supervising the agency be made public.
The NSA program that has garnered most of the headlines and provoked the greatest concern is its collection of “telephony metadata”—that is, the records of virtually all the phone numbers and email addresses used by Americans. The content of phone conversations or emails cannot be accessed without approval of the FISA court. Those proceedings, however, remain secret. Currently, the NSA compels phone and internet companies to provide the metadata and keeps it for five years. According to the NSA, this bulk data collection can be combed through to reveal communication patterns and thus possible terrorist threats. However, the NSA was able to document only a few instances in which it actually searched these databases. Consequently, the review group recommends that this information remain in the hands of the private vendors, or a third party, and be accessed only by court order. NSA officials are concerned that this will hamper possible future investigations, but the tradeoff in greater public trust may be worth any delays involved.
The review group also urges that law enforcement agencies that work closely with the NSA, such as the FBI, get a FISA judge’s order when demanding customer information from private companies. Under current law, the agencies can simply compel compliance by issuing a “National Security Letter” on their own (a “gag order” on the companies comes with the letter). Fifteen thousand such letters were issued in 2012. Judicial oversight of each investigation would be cumbersome, but some step toward greater accountability needs to be taken.
Especially promising is the proposal that a civil-liberties advocate be added to the FISA court to make sure Fourth Amendment privacy concerns are given due consideration. The review group also suggests that the now confidential rulings of the FISA courts be made public whenever possible, a change long overdue and essential to restoring public trust. Finally, all FISA judges are now appointed by the chief justice of the Supreme Court. To ensure greater ideological diversity, the panel wants more than one Supreme Court justice to select the judges. Despite his campaign promises, President Barack Obama has rarely shown the courage of his convictions in fully informing the American people about the government’s antiterrorism initiatives.
The executive branch will inevitably want as much control of the nation’s security apparatus as possible, and Congress is loath to appear “soft” on defense issues. But the reforms outlined above would still be important steps toward guarding against abuse and restoring public confidence in the integrity of the NSA. In a dangerous world, the United States is not about to abandon electronic surveillance abroad, which is the NSA’s mandate. But national security means little if the methods used to keep the nation safe betray the fundamental democratic principles for which it stands. This was too often the case in the first, panicked response to the 9/11 attacks. Happily, a greater sense of political and moral equilibrium now prevails, and with it, one hopes, the confidence not to give up all privacy and liberty in the hopeless pursuit of perfect security.
Published in the January 24, 2014 issue:
View Contents
Tags
Domestic Affairs
Barack Obama
Supreme Court
Terrorism
War and Peace