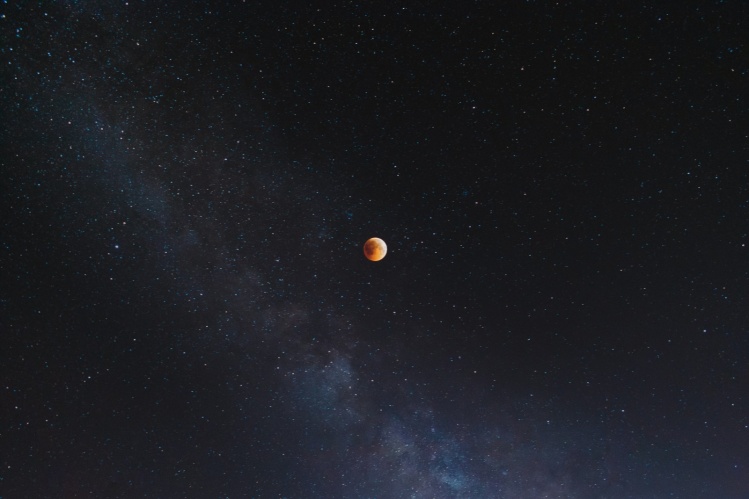 On the radio the scientist is speaking of other earths.
There are in light red shifts and blue shifts
and some people learn to read in these
the probability of planets that might harbor life—

Our life, perhaps? the fossil-voiced host suggests,
whose despair over what our species has wrought
is countered by wonderment that we—and in particular she—
might wrest from death a whole new world.

She is vivid and avid, this scientist, effably intelligent,
and despite myself what lizards into me
are multiple moons and dunes and other obvious
and no doubt inappropriate planetary metaphors
for a beautiful nude.

And God? the host asks shyly. Religion and all that?
(Who hung the moon and the stars,
I think, and changes deep darkness into morning.)
I want to kill it, she glees.
We’ve lost one world to illusions. That’s enough.