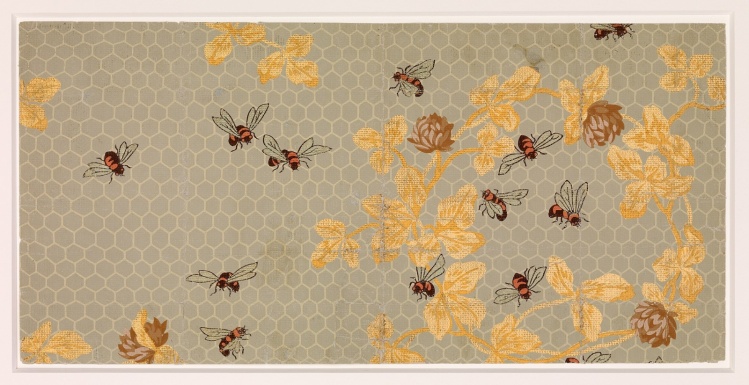 Like a promise made, forgotten,
remembered or a portent out of season—

these starlings rise like a single thought,
a hundred or more lift from shorn corn,

settle like a siege in the lone beech.
The sun gives signs and so, too, the birds.

Is earth now answering questions
we haven’t yet asked?

Why is the wood thrush diminished, the bell
of her flute thinning each returning spring?

Honeybees are disappearing, leaving
their queens. Is it Virgil’s script or Yeats’

tip, gyre and volute away, each striking
their own sharp glint like winter sun

catching on the blade of a ceremonial axe:
a bright wide flickering, a sound as slow

as bees wings fanning the comb, groundswell
of thunder before it begins, murmuration

they call it—the sweep of many moving as one.

Catherine Staples is the author of The Rattling Window and Never a Note Forfeit. Her poems have appeared or are forthcoming in the Yale Review, Poetry, Kenyon Review Online, the Southern Review, Prairie Schooner, Third Coast, the Gettysburg Review, and others. She teaches in the Honors and English programs at Villanova University.