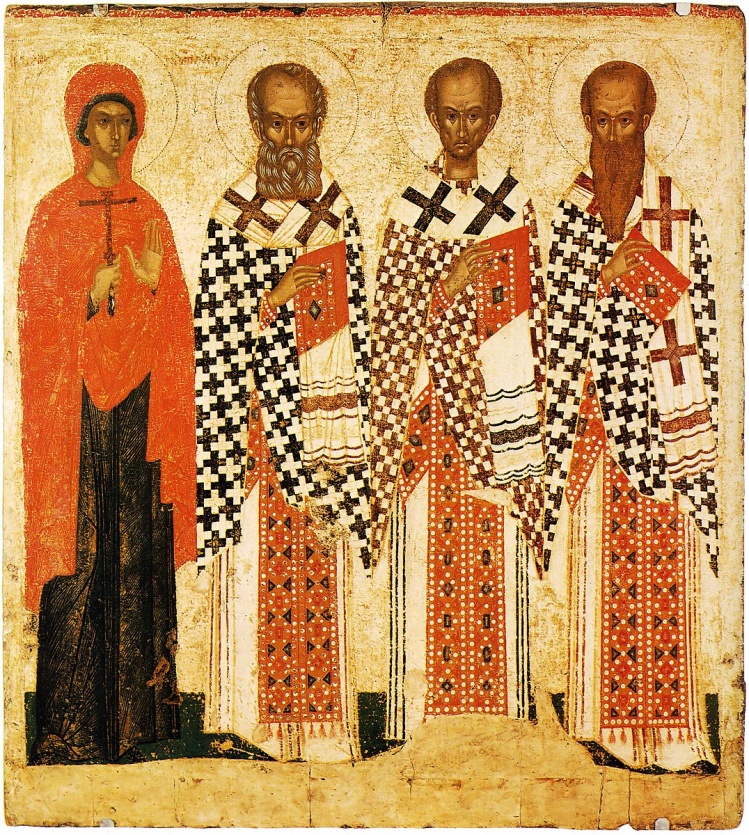 Rev. John Chryssavgis is archdeacon of the Ecumenical Patriarchate and honorary professor of the Sydney College of Divinity. A clergyman of the Greek Orthodox Archdiocese of America, he lives in Maine.

As It Was in the Beginning