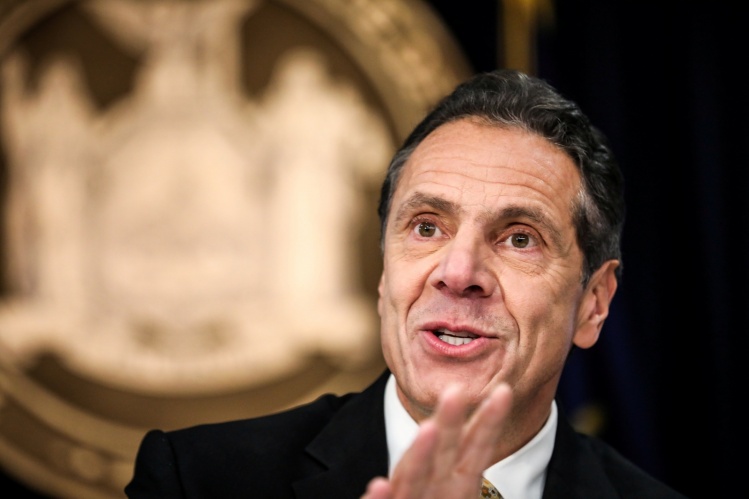 A journey through the heartland