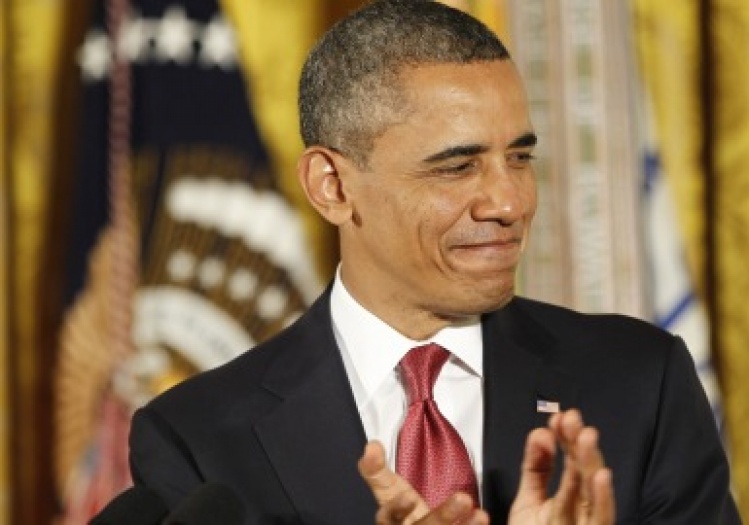 What is President Obama fighting for? What is the point of his second term? His ability to answer these questions in a compelling way will have more to do with his success or failure than all the Republican congressional investigations combined.

Up to now, support for the president has held up in the face of the GOP offensive thanks to an improving economy and because many voters -- especially Obama's partisans -- see the Republicans hyping problems into scandals to distract attention from their own divisions and their shortage of solutions.

The real danger for Obama is that the coming months could become a summer of discontent if those who currently back the president lose track of where he wants to lead the country and abandon hope in Washington's capacity to make things better.

Already, there is a feeling of demobilization on the progressive side of politics. The liberal writer Paul Waldman captured the problem recently with this question on The American Prospect website: "What is the grand battle in which liberals are now engaged?"

His response: "For the first time in a decade, there isn't one." While the next three years could well be "decisive for the liberal project," he wrote, "it doesn't feel that urgent to liberals."

Obama needs to restore a sense of urgency. But how?

Given a president's power, there are many ways for him to alter the media agenda, and he seized on some of them this week. On Tuesday, Obama announced three appointees to the District of Columbia Circuit Court of Appeals, directly confronting Republican obstruction of his judicial nominees. Obama should have taken on this battle long ago, but it was a welcome step.

On Wednesday, he announced a new foreign affairs team with Susan Rice replacing Tom Donilon as national security adviser and Samantha Power named to take Rice's job as ambassador to the United Nations. And on Friday, Obama plans to give a speech in California touting what the Affordable Care Act will achieve.

Of these moves, the last has the potential of becoming part of a coherent effort to improve the living standards and opportunities of middle-class and lower-income Americans, to speed the recovery, and to leave his successor a thriving economy.

Obama and his party have been playing defense on health care. He needs to turn the tables and challenge those who would obstruct the law's enactment and block the flow of its benefits. Implementation needs to be transformed from a dry bureaucratic chore into an element of a larger crusade for economic security.

Similarly, Obama needs to change the terms of a stale and gridlocked budget discussion. "It's Time to Hit the Reset Button on the Fiscal Debate," the title of a new report by the Center for American Progress, sets the right course.

"We need to stop allowing deficit concerns to hijack every other policy discussion," writes Michael Linden, the report's author. He offers persuasive data to show how much progress has already been made in reducing the deficit. Much of the commonplace anti-deficit rhetoric is out of date, he says, and the priority should be to undo the irrational cuts of a budget sequester that is "the poster child for the perverse consequences of deficit fever."

Congressional Republicans have been unwilling even to set up a conference committee to create a venue for normal budget negotiations. So it's pointless for Obama to continue to operate within the philosophical straightjacket of a deficit argument being used by conservatives primarily as an excuse for dismantling government. Lost entirely is the imperative of investments in infrastructure and education to promote both growth and equity.

"No more pretending that the sky is falling," the report concludes. "No more calls for an ever-elusive grand bargain." It's time to call the bluff of opponents whose cries of scandal are a diversion from their own inability to negotiate a rational compromise on fiscal policy.

Obama hoped for a quieter second term during which Republicans, chastened by defeat, would be willing to work with him on behalf of middle-of-the-road policies. This is not going to happen. Now he has a choice. He can hope for a victory on immigration reform and muddle through on most everything else. Or he can remobilize his supporters and grab the country's attention again with a broader campaign for a growing and more just economy.