Not Easy Being Green 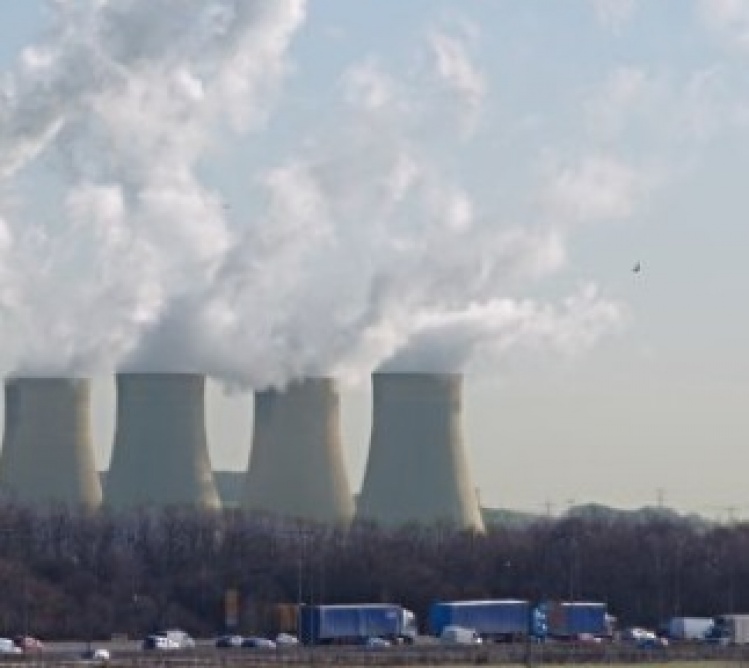 Dieter Helm is an Oxford economist who has made a specialty of energy policy. A strong advocate for reducing emissions, he has been a participant at nearly all the international attempts to fashion responses to climate change. His book is scathing on the lack of progress, but his ire is directed as much at green politicians and advocates as at the Know-Nothings and deniers.

To begin with, Helm believes that climate-change scientists have damaged their case by pretending to more certainty than their models can support. The earth is clearly warming, a trend that correlates well with the increase of atmospheric carbon. But the earth has warmed and cooled dramatically in other eras, not always with visible carbon fluctuations. Since the sun is such a dynamic star, there is no simple way to separate out causes and effects. Helm believes that long-term climate outcomes caused by current trends could range from mildly disruptive to absolutely catastrophic, and that the chance of a truly awful outcome is high enough to warrant concerted action.

In Helm’s view, virtually all emission reduction in the developed countries has been a sham. The Kyoto protocols focused on reducing the production of emissions, in which Europe, and now even the United States, appear to have made real progress. But those same countries have all the while been increasing their consumption of carbon products. Great Britain, for example, has exited most heavy industries like steel, in favor of low-carbon services like finance. But Britons haven’t stopped using steel; they just buy it from China and India, whose plants are far more polluting. So nominal compliance with Kyoto has actually accelerated emission output.

Helm argues that the current concentration on solar and wind power as a long-term replacement for fossil fuels is sheer folly. Electricity is inherently difficult to store, and power leaks away during long-distance transport. Most wind farms are located in remote areas, or even offshore, so transmission costs alone make them an expensive alternative. More crushingly, wind is intermittent—most wind farms achieve only 20–30 percent production time. As long as the contribution of wind power is small, and one ignores the capital costs, it can be treated as a kind of free good, lowering the overall cost of a power system. But the economics change if it is intended to be a major contributor to the grid, for it will require an equivalent conventional backup and replacement system whenever the wind dies. Total system costs will necessarily be much higher. In northern countries, solar has many of the same disadvantages.

The Carbon Crunch is also skeptical of advocacy studies showing the great sums that could be saved from modest investments in efficiencies—reaping as much as 100 percent return on investment in some studies. If the savings are so great, Helm asks, why haven’t entrepreneurs seized the opportunity to retrofit houses or offices for free in return for a chunk of the savings? And he thinks the European cap-and-trade system has been a fiasco that has benefited only the bankers who, as always, have been making a bundle on emission trading and derivatives.

Helm welcomes the advent of large new natural gas supplies as a transitional strategy, since natural gas is much cleaner than either coal or oil, but he doesn’t see it as a long-term solution. His policy proposals are intelligent, but would be fearsomely difficult to legislate. His core proposal is a stiff carbon tax applied both to national carbon production and carbon-based imports. Since an effective tax would regularly need to be adjusted to market conditions, it would need to be managed by an appointed board, not by politicians. Helm would also scuttle most current wind and solar initiatives, and instead invest in a massive research effort to come up with new approaches. Initiatives might include very smart grids, far more efficient storage and transmission systems, and microbiological approaches to carbon absorption. Wasting money on ineffective current technologies while starving research on promising future technologies is, he thinks, simply dumb.

The Carbon Crunch is a scorched-earth book (no pun intended), aimed at provoking controversy. That objective, at least, Helm seems sure to achieve.