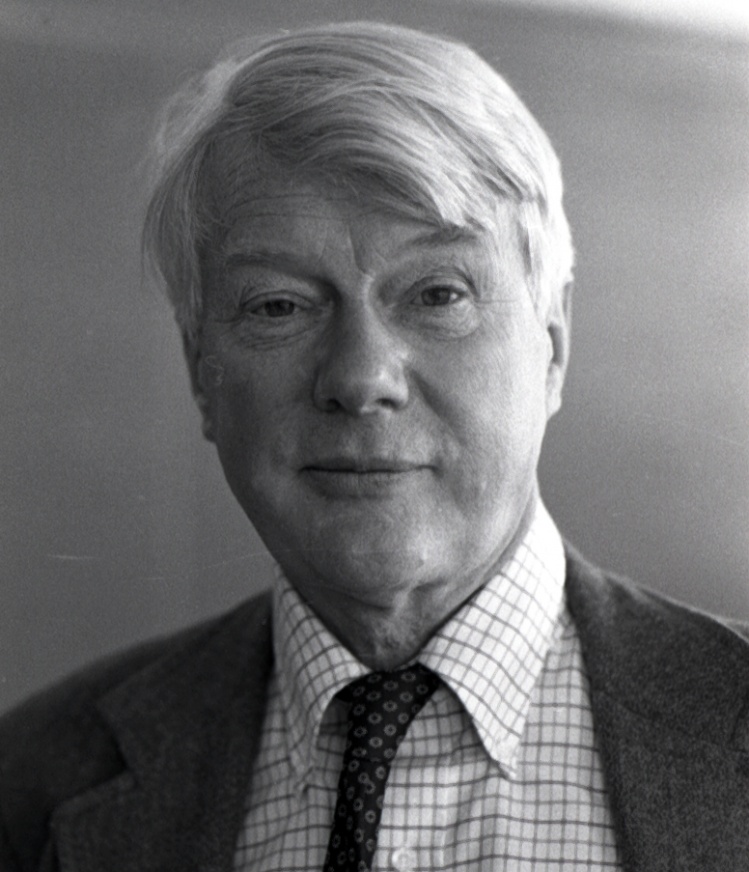 In May 2016, Commonweal published an essay by Nicholas Clifford about Simon Leys, a scholar of Chinese art, history, and politics who had died in 2014. Nick, himself an accomplished scholar of Chinese history, described Leys as a “North Star to intellectuals of all kinds, combining qualities rarely found in a single writer: tact, good taste…generosity…and a sometimes astringent honesty.” I think this is a pretty good description of Nick Clifford himself. The title of the essay on Leys was “Uncommon Decency,” and this too describes Nick.

Today decency appears uncommon at the highest levels of government and, at times, even in the halls of the academy. Go back to an earlier time of indecency—May 1970. The United States was deeply engaged in a war conceived in myth and pursued in lies. On May 4 at Kent State University, a student protest against the war resulted in the killing of four students by National Guard troops. The next day, Middlebury College suspended classes as part of a national student strike to protest the shootings. In the early hours of Thursday, May 7, an abandoned building on the Middlebury campus was set on fire. Later that morning there was a mass meeting of students and faculty at Mead Chapel. It was proposed that the college cancel classes for the remainder of the year in light of the grave political crisis. Shortly before noon, Nick Clifford rose to speak for the faculty council. With clarity and conviction, he argued that canceling classes for the year would suggest that the college was a political actor. That was not the college’s mandate. In a time of lies, nothing could be more important than a continual conversation toward truth. Nick’s remarks expressed with “stringent honesty” his own deep commitment to the ideals of academic life. Middlebury finished the academic year.

Another date: September 14, 1991: the college’s president unexpectedly resigns. Two days later another mass meeting in Mead Chapel, where it was announced that provost John McCardell had been named acting president and Nicholas Clifford would be the new provost, a position he held for eight years. Part of Nick’s uncommon decency was that he did not crave position. But when he was needed, he would serve, whether this meant serving on the boards of Porter Hospital, Commonweal, Connecticut College, and Middlebury, or, later, running the film series at EastView retirement community.

Christianity casts a clear eye on human folly, sin, and suffering, but the liturgy transfigures them.
sharetweet

Nick’s decency also expressed itself as modesty. He grew up in very privileged circumstances and was a man of great refinement, but he was not interested in self-display. He was in a position to dominate almost any argument but he never asserted superiority. The scope of his expertise about China, world history, world literature, and music was awe-inspiring but it also remarkably inconspicuous.

Another date: October 6, 2010. Celebrating his eightieth birthday with a small gathering of family and friends, Nick was called on to make some remarks. He decided to talk about his wife Deborah, who had died unexpectedly two years earlier. Deborah was herself an accomplished historian, whose field of expertise was as far removed from China as one could imagine. She concentrated on local history and resurrected the lives of significant nineteenth-century women like her distant relative, Aunt Julia—Julia Ward Howe—who wrote the words to “The Battle Hymn of the Republic.” Nick and Deborah wrote a book together in Deborah’s field, an account of the great Vermont flood of 1927. I’m sure it is the only history of Vermont that mentions Mao Zedong. In his birthday remarks Nick said that his marriage to Deborah had been “a long occasion of grace.”

The last real conversation I had with Nick was about our mutual concern for reform in the  Catholic Church. As you might expect, Nick’s criticism was directed at failures by the official church to acknowledge history, including both the recent cover-ups of abuse and the total historical amnesia often displayed by church officials. He used to say that if the Vatican ever changed some ruling, the new decree would begin, “As the church has always taught...” Our whole conversation was accompanied by music pouring out of the radio mezzo forte. Nick listened to classical repertoire by the hour—particularly opera. He never missed a Met telecast or a live opera at the Town Hall Theater. On the day of our conversation, he was tuned in to some German radio station that specialized in opera. While we talked Lucia was probably going mad or Figaro practicing his usual tricks in full voice. Why a person as careful and rational as Nick was so caught up in the wildest and most flamboyant of musical genres may seem an impenetrable mystery, but I think it provides a clue to his character and his faith. Nick was an historian, and, as Marx famously wrote, history repeats itself, first as tragedy and then as farce. Between tragedy and farce is a tale of despair. But in opera unbearable tragic action and farcical nonsense are transfigured by music. The desperate plot is resolved in the final chord. I think this is what Nick found in his Christian faith. Christianity casts a clear eye on human folly, sin, and suffering, but the liturgy transfigures them, offering a final chord of hope and love and grace.