No Alternative to Hope 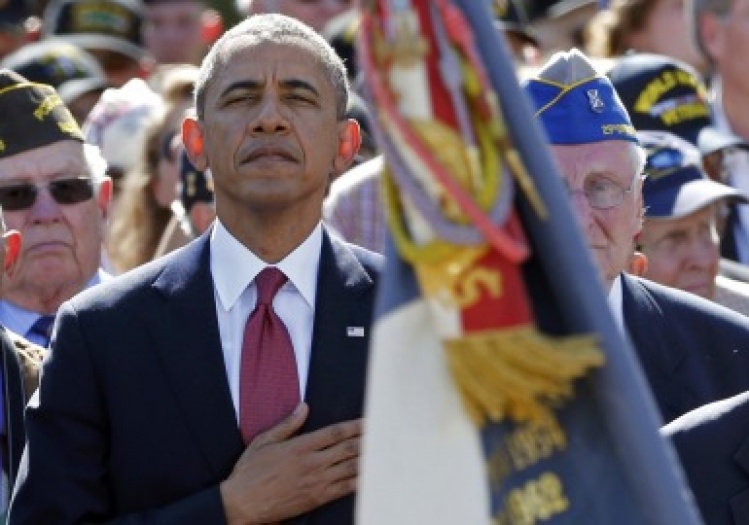 President Obama has always had a thing about hope as an antidote to cynicism.

The speech that made him a national figure, his keynote at the 2004 Democratic National Convention, is best known for his declaration that “there’s not a liberal America and a conservative America, there’s the United States of America.” In light of what’s happened since, you want to weep at those words.

A decade later, at a rally last week in Wisconsin where he was campaigning for Mary Burke, the Democratic gubernatorial candidate, Obama offered the same message more pointedly. “The folks on the other side, they’re counting on you being cynical. They’re figuring you won’t think you can make a difference.” The alternative? “Don’t be cynical. Be hopeful. ... Cynicism is a choice. And hope is a better choice.”

At the end of a midterm election campaign during which dark money has financed one attack after another, nothing is so striking as the triumph of cynicism in the form of a weary detachment from public life. This disaffection is not just a letdown after the possibilities raised by Obama from the beginning of his national career. It is also a flight from the promise of democracy.

The finest explanation of why it’s worth having a passion for politics was offered many years ago by the philosopher Michael Sandel. “When politics goes well,” he wrote, “we can know a good in common that we cannot know alone.”

Imagining that our private striving -- for money, fame, comfort or even love -- is sufficient misses the extent to which all of our individual efforts take place in a social context shaped by laws, norms, rules, prejudices and structures of opportunity that existed before we did. And for citizens to give up on playing a role in shaping our public life is to lose the joy that comes from nurturing a public environment and public institutions that foster justice, community, creativity, productivity and freedom.

Obama has always been right that joining the fray requires a great deal of hope. So it is all the more dispiriting that with his time in office nearly three-quarters over, we -- and especially younger Americans -- are fed up with the whole thing.

There should be no doubt that Republicans immediately saw the threat of what Sarah Palin came to call the “hopey-changey stuff” and set out from the start to foil Obama and disappoint his optimistic expectations of harmony.

“Mitch said, ‘We have a new president with an approval rating in the 70 percent area. We do not take him on frontally. We find issues where we can win, and we begin to take him down, one issue at a time. We create an inventory of losses, so it’s Obama lost on this, Obama lost on that. And we wait for the time when the image has been damaged to the point where we can take him on.’”

MacGillis aptly summarized the approach: “In other words, wait out Americans’ hopefulness in a dire moment for the country until it curdles to disillusionment.” This is the central cause of the dysfunction that leaves voters so disheartened. It should be rebuked rather than vindicated at the polls.

But like it or not, Obama remains the steward of the aspirations he awakened. His final act must be dedicated to re-engaging Americans, particularly the young he once so inspired, in the business of self-government. Exhaustion, frustration, impatience with Washington, legitimate anger over the obstacles put in his way -- none of these should lead him to shirk the obligations he took on when he preached the priority of hope. After all, he’s the one telling us that cynicism is a choice.

This will certainly require a steely realism about the nature of his opposition. But he also needs to persuade his countrymen that abandoning the public sphere is no way to repair our nation.

Defending a hopeful view of politics takes more audacity now than it did six years ago. That’s why it’s more important.

The Odds of a Kasich Miracle