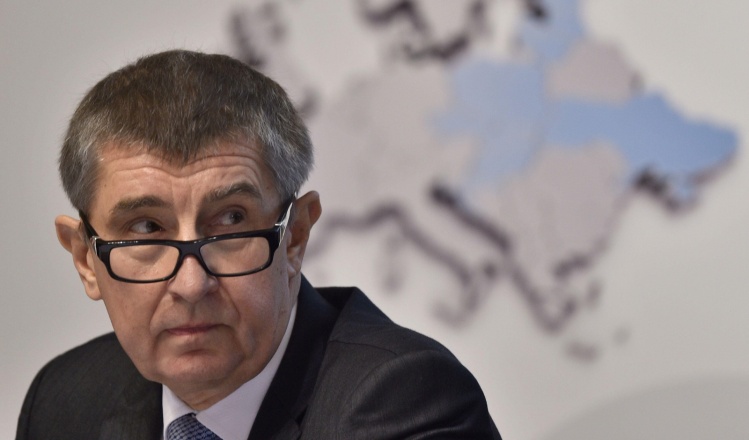 Across the world, there’s an ongoing reckoning with the Pandora Papers’ revelations about shadowy offshore accounts and the wealthy elites who hide their money in them. From corrupt oligarchs to politicians to celebrities, those named in the documents—the largest trove of leaked tax-haven files in history—now find themselves facing public outrage, or, in some cases, possible prosecution. Pop star Shakira and former British Prime Minister Tony Blair make appearances, while other names are less familiar—the kind of billionaires who are not especially interesting or glamorous but who are supremely well connected, like the childhood friend of Vladimir Putin linked to $2 billion in assets. Fourteen current or recent national leaders also appear in the papers. One of them, former Czech Prime Minister Andrej Babiš, might have lost his reelection bid in October because of reports that he’d purchased a $22 million chateau in France—complete with two swimming pools and a movie theater—through shell companies that hid his identity. Even royalty hasn’t been spared. The King of Jordan, already dealing with domestic turmoil, had his secret real-estate holdings abroad exposed.

The reaction in the United States, however, has been more muted. None of the most famous American billionaires—Amazon’s Jeff Bezos, Tesla’s Elon Musk, or Microsoft’s Bill Gates—were identified in the Pandora Papers. The most likely reason? As the Washington Post explained, “billionaires in the United States tend to pay such low tax rates that they have less incentive to seek offshore havens.” Indeed, one of the most depressing findings from the Pandora Papers is the extent to which the United States has itself become a sought-after “offshore” financial shelter for plutocrats. In recent decades, they’ve moved millions into trusts in states such as South Dakota, which the Guardian claims now “rivals Switzerland, Panama, the Cayman Islands, and other famous tax havens as a premier venue for the international rich seeking to protect their assets from local taxes or the authorities.”

The documents offer proof, if proof were still needed, that billionaires operate under different rules than the rest of us.
sharetweet

Perhaps the lack of sustained anger can be traced to Americans regularly being inundated with propaganda about the “virtues” and exploits of the ultrarich. Their wasteful pursuit of “space travel” while this planet burns is sold as an inspiring adventure, while the 70 percent increase in the fortunes of U.S. billionaires during the pandemic—over $2 trillion dollars in wealth—is met with a shrug by politicians perplexed by how to pay for social programs. It doesn’t help that the Pandora Papers involve detailed investigations of complex financial maneuvering. The scope of this material, published through the work of the International Consortium of Investigative Journalists (ICIJ), is astonishing. It consists of nearly 12 million documents—2.94 terabytes of confidential information—from fourteen offshore service providers, and the ICIJ says that six hundred journalists in one hundred and seventeen countries and territories spent two years combing through it all.

What the Pandora Papers prove beyond doubt is that billions of dollars are being shielded from governments, tax authorities, and those who have been abused or cheated by the rich and are seeking restitution. The documents offer proof, if proof were still needed, that billionaires operate under different rules than the rest of us, and that they often pay less in taxes, proportionately, than workers struggling to get by.

It can seem, as Pope Francis put it recently in a fiery address to the World Meeting of Popular Movements, that the economy “is escaping all human control.” But the Pandora Papers remind us that allowing billionaires to steal from the rest of us and get away with it really is a choice. South Dakota became an offshore destination for wealth because of decades of bad legislation, legislation that can be changed. One model for reform is the agreement brokered last month by the Organization for Economic Cooperation and Development and backed by the Biden administration to institute a 15 percent global minimum tax. The plan is only a first step, and it is imperfect—according to the New York Times, it applies only to companies with annual revenue of more than $866 million. Still, the fact that such a proposal was adopted at all confirms that the status quo is indefensible, and that we are not powerless in the face of grotesque inequality and shocking greed.