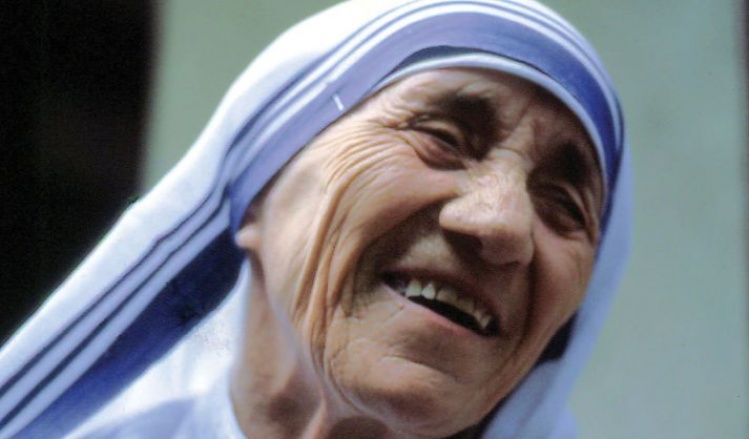 More than thirty years ago, in The Emergent Church, the progressive German theologian Johann Metz inquired into the decline of church attendance in Europe. Metz argued that the emptying of the churches was the direct result of a watering-down of religious tradition, reflecting the rise of what he called “bourgeois religion”—a comfortable, middle-class Christianity that asked nothing of its adherents.

Today Metz’s critique has wandered across the political and theological spectrum to the religious right, with conservative religious commentators routinely blaming the watering-down of Christian faith for deepening declines in churchgoing. But unlike Metz, who defined “watered-down” as a dilution of the Gospel’s social conscience and concern for the poor, these critics worry about the weakening of traditional sexual ethics and a casual attitude toward church teaching and law. There is even a school of sociologists of religion who argue—with some justification—that stricter and more traditional churches elicit higher attendance.

Having sat in the pew at various middle-class parishes in recent years, I find it hard not to feel that Christian faith has in fact gotten a bit watered down. How else would one feel after hearing a priest give a sermon on the parable of the rich man and Lazarus without mentioning the responsibility of the rich for the poor, or listening to a scholar present data on how students at Catholic colleges see absolutely no connection whatsoever between spirituality and sexual behavior? Yet I do not believe that the problem—as some argue—is that priests, parents, and religious-education teachers are soft-pedaling dogmatic formulas and sexual ethics. In seminaries today it is often asserted that people do not obey Catholic teaching because they do not really know and appreciate it. I find it just as likely that people may simply not agree.

My deeper fear is that middle-class people have grown accustomed to superficial religion. We go to Mass on Sunday (or not), greet one another over coffee and donuts, complain about how busy we are, and go home without ever concerning ourselves with the transformative power of the Gospel—either for our own transformation, or that of our society and our world. There is little expectation that we ought to attend to the things that exemplary Christians from St. Paul to Mother Teresa have always attended to: personal conversion; an ever deeper spirituality; a more comprehensive and nuanced theology; a more complete imitation of Christ in our personal and social lives.

The undergraduate students I teach have certainly noticed this, and many of them, perhaps a majority, have opted out of organized religion entirely. Social scientists from Robert Putnam to Michael Hout argue that they are doing so because they have learned to associate religious faith with opposition to same-sex marriage and a roster of other conservative political issues. In other words, they are turning away from a version of the faith that poses these issues as the litmus test for identifying as a Christian (never mind belief in the divinity of Christ or the Holy Trinity, a sacramental sensibility, or an eschatological hope for a just world). Asked to choose between religious faith and support for their gay friends or aunts, they choose the latter.

In rejecting religion on these grounds, these young people have effectively accepted the truncated view of Christianity put forth by the religious right—and in the process are missing the spiritual breadth, doctrinal depth, and multiple moral demands of a religious tradition. After all, political positions (such as opposing state-mandated contraception coverage, a recent favorite) actually impose relatively small demands on a follower of Christ. Such stands cannot compare to the life commitments summed up in the fiat of the Virgin Mary, the first disciples leaving everything to follow Jesus, St. Francis shedding his father’s clothes in the piazza, or even Pope Francis’s cry against spiritual isolation toward a “culture of encounter.”

In the end, reducing faith to political checklists can neither lift Christianity above the superficiality of bourgeois religion nor reverse the rapidly advancing disaffiliation of the young. The only thing that can is recognizing Christian faith for what it is—trust that God can really save us, trust that the preaching and teaching of Jesus must be reckoned with in everything we do, trust that we are really imago dei and destined for a much greater life than that of mere middle-class comfort. St. Augustine’s words from the Confessions still hold: “You have made us for yourself, O Lord, and our hearts are restless until they rest in you.”