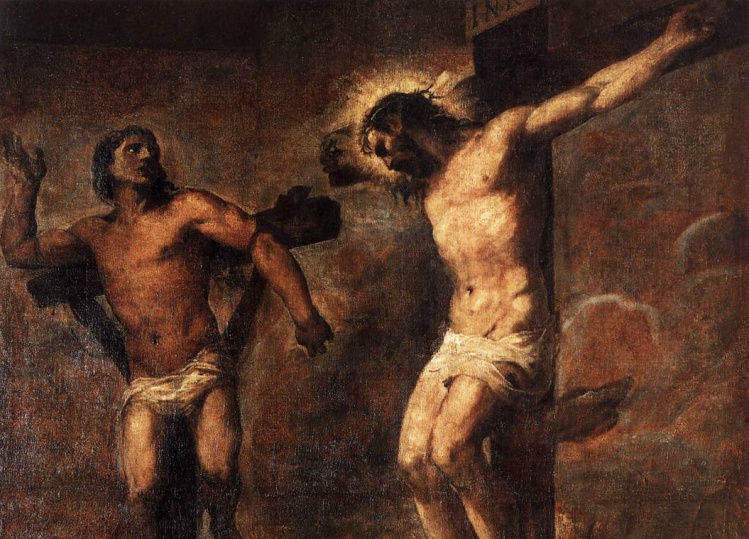 I could see it coming. For many years I had worked at demanding and dangerous jobs as a Little Brother of Jesus: more than a decade in foundry work, a few years of lumberjacking, a stint in a brick factory. This was partly by choice. I wanted to take the last place, as Jesus did, to do the jobs nobody wanted to do in solidarity with the oppressed. But most of the time that was my only option anyway since I was living abroad and could get a work permit only for the jobs the “natives” didn’t want. When I returned to the United States I was already in my forties. I took a custodial job at the New England Aquarium in Boston and worked there for the next thirty-three years.

But suddenly the years began to take their toll. I was unsteady on my feet. At the end of a shift at work, I was exhausted, almost sleepwalking. And it was precisely at the end of a shift, when I was taking out the last load of trash that I fell down a couple of steps and wound up with a broken hip and wrist. At the age of seventy-seven you don’t just bounce back from something like that. From now on, my balance will always be precarious. The hip will remain sore, and the wrist will continue to bother me. There’s no chance of my returning to my job at the aquarium. I’ve become a kind of handicapped person. It’s a whole different ballgame now.

The transition has not gone very smoothly. I have always been fiercely independent and now need others’ help with things both big and small. I’d always seen myself as a champion for the underdog, the useless and the helpless, throwing in my lot with them and defending them as well as I could. In my more lucid moments, this was because they were a presence of Jesus for me and I hoped that somehow, however awkwardly and almost in spite of myself, I represented a certain presence of Jesus for them. Did I see myself as some kind of hero stooping down to the poor? Well, yes—a little bit at the beginning maybe. But I soon discovered that I had much to learn from the patience, generosity, and good humor of my neighbors and coworkers.

Now I’m the one others must stoop down to help. I’m the one who’s useless, limited, and dependent, often cranky and frustrated to boot. But I’ve also discovered something else: the goodness and kindness of people toward me. Not just my friends, my neighbors, and old coworkers, but pretty much everyone. Total strangers will go out of their way to assist me, demonstrating spontaneous compassion toward this wreck of a human being wandering the streets. It has occurred to me that when people do such things for me, they are really doing them for Jesus, even though they most likely never think of that. The Gospel of St. Matthew tells us that Jesus will gather all mankind at the Last Judgment and judge each according to his or her charity toward the least, for whatever act is done or not done for them concerns Jesus personally. So in this broken person that I have become, I’m also an occasion for people to help Jesus and thus secure eternal life in his kingdom. This is something I never could have accomplished otherwise. It is a silent yet real mystery. It sometimes strikes me as very wonderful. I’d never imagined myself becoming a presence of Jesus in this way.

This is all the more humbling since I myself used to be tempted to look away from the aged and the infirm. I thought I had all the answers then, looking in from the outside. But when you are stripped of everything that constituted your life, all these answers seem absurd, arrogant, even obscene. There is the tenderness of the Trinity playing itself out on another level. A strange Paradise, promised to the Good Thief simply for hanging on a cross next to Jesus—not as an innocent but as someone who knew he deserved his humiliation. It can be presumed that the Good Thief was buried not far from Jesus. Yet Scripture tell us it was precisely on that day—not the next—that he was remembered in the Kingdom.