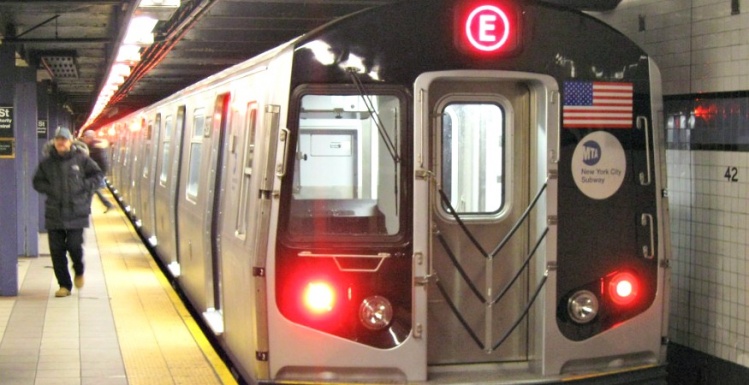 We knew the trip was going to be an eye-opening experience. My eleven-year-old daughter and I, headed to Greece: she’s besotted with mythology, and I’m always looking for something new to write about. We talked things through beforehand—not just which gods we’d encounter where, but practicalities, logistics. How the bathrooms might be different (very different). How Greek not only is a different language, but uses a different alphabet. How the main religion in Greece is Greek Orthodox, and that’s like Catholicism, but different, in that—well, at that point, I realized I was getting off-topic and switched to more pressing matters, like how we would get from Milwaukee to Athens.

We wound up traveling almost 1,300 miles around Greece in a phlegmatic rental car my daughter proudly dubbed “Pegasus” (indeed, what paint remained on it was white), and another six thousand miles by air via Istanbul’s Ataturk Airport, where we saw Catholic nuns in blue habits, Tibetan monks in saffron robes, women in black hijabs, and a group of men who seemed to belong to the Order of the Resort Spa, as they were all wearing very short, loose white bathrobes.

Nevertheless, the first thing my daughter told her mother and sisters about upon our return was a ten-mile stretch we traveled in the United States at the outset. Traffic was heavy and my wallet was already light, so instead of a taxi, we took public transit between New York’s La Guardia airport, where our flight from Milwaukee landed, and JFK, where our Turkish Airlines flight took off. We had the time, Google had the directions, and we’d promised ourselves adventure, hadn’t we?

What should be a simple public-transit proposition—two massive airports located just ten miles apart—requires three different conveyances. The first leg, a city bus. The last, the not-quite-worthy-of-the-Tomorrowland-name AirTrain. In the middle: the E train.

As soon as we boarded, I realized we’d committed to the wrong car. A few seats down, a subway preacher was in full roar. No great wonder for New Yorkers, but for a Catholic schoolgirl from Milwaukee, this was quite dramatic, made even more dramatic by the fact that no one else seemed to be paying attention. Could it be that she was the only one who saw what was going on?

No. I did, too, and I also saw how rattled she was, so I tried to put her at ease: “I see we’ve entered a rolling prayer service,” I whispered.

Her wide eyes, though still nervous, suddenly turned ever-so-slightly relieved. A prayer service: she knew her way around a prayer service. Missing—or ignoring—my sarcasm, she nodded, clasped her hands together, and lowered her head in prayer.

And on we, and the preacher, rolled.

He had the lungs for his vocation. We could hear him much more clearly than the stop announcements, and—unlike 90 percent of our upcoming stay in Greece—we understood every word he said. His theology, though, was not as strong. It was mostly brimstone. And he was a bit preoccupied with clothing, or the lack thereof: NAKED WE COME INTO THIS WORLD AND NAKED WE DEPART IT. NAKED, NAKED, NAKED.

Eventually, his volume fell. He’d given up on the whole car; he was going to focus his efforts on the soul up for grabs closest to him, a young woman who seemed not rattled in the slightest by his ministrations. He finally rose and got off without a parting word at the Kew Gardens stop.

My daughter looked up, relieved. I was too, and sheepish. I should have moved us; I should have told the man to pipe down; I should have sprung for a cab. It wasn’t a prayer service, it was a rant, and though I could imagine the movie where it turns out the strap-hanging Bible-thumper is a true prophet, this wasn’t that.

My daughter accomplished many things on our trip. She climbed Mount Olympus (as far as you can go in spring before being turned back by snow). She found our passports when I’d lost them racing from one flight to another; she found the Ancient Theater at Epidaurus when the GPS refused to. She didn’t despair when Pegasus refused to start along a lonely stretch of highway and didn’t panic when tour buses swerved past on twisting mountain roads.

Greece wasn’t scary. But the subway had been. That’s why she told that story first: it was the trip’s biggest test and she’d survived. I’d thought she’d mistakenly taken my comment about a subway prayer service as sincere, but hearing her tell the tale, I realized the mistake was mine. The “service” had been fake, but her prayer was real. That was my eye-opening experience: remembering when she’d closed hers.

'Grace Helps Them Through'