A delay could decide the future of the Supreme Court.
By Matthew Sitman
Supreme Court
Joe Biden
Politics 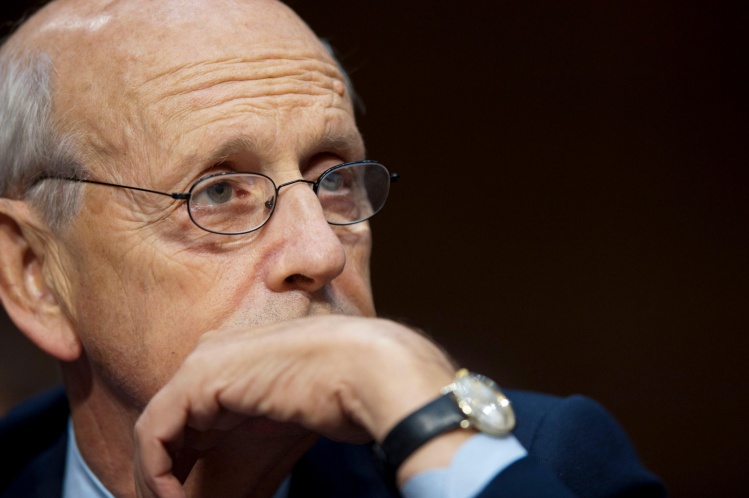 Back in the early days of President Obama’s second term, progressive commentators engaged in a fierce debate over how long Ruth Bader Ginsburg should remain on the Supreme Court. Those arguing for her retirement appealed to unsentimental realism: the court was narrowly divided, and Ginsburg had recently turned eighty. This was about actuarial tables, and nothing more. The safest bet—one that put the legal causes for which Ginsburg had fought above personal pride, or even political decorum—would be for her to bow out soon and let Obama pick her replacement.

Ginsburg’s defenders, however, claimed that these pleas smacked of sexism more than strategy. It didn’t seem to matter that some of the same people recommending that she retire also recommended the retirement of Stephen Breyer, who was then seventy-five. Ginsburg, her defenders insisted, was still being treated unfairly. “Yes, she’s older than Breyer, and yes, she did have early-stage colon cancer in 1999 and very early-stage pancreatic cancer in 2009,” Emily Bazelon wearily admitted. So what? She’s tougher than she looks: “People tend to assume she is frail when in fact she is anything but.” For her part, Ginsburg tried to avoid the partisan implications of the decision she faced. “There will be a president after this one,” she told the New York Times, “and I’m hopeful that that president will be a fine president.”

Of course, the next president turned out to be Donald Trump, and by the time he left office earlier this year the Supreme Court had been transformed. Three Federalist Society–approved nominees were confirmed during his tenure, with the last of them, Amy Coney Barrett, filling Ginsburg’s seat after her death in September 2020. The court’s liberal wing is now reduced to just three justices—among them an eight-two-year-old Breyer.

Whatever other arguments might be made about how Democrats should deal with a hostile Supreme Court—expanding it, say, or removing certain issues from its jurisdiction—it’s clear that Breyer needs to retire at the end of this term so that President Biden can choose his successor. Justice Ginsburg’s example shows why any other course of action is folly: politics is uncertain, and the future is unpredictable. If these are truisms, they are especially true now. The threat is not just that Democrats could lose control of the Senate in the 2022 midterms; it’s that a number of Democratic senators are about the same age as Breyer. Take Vermont’s Patrick Leahy. He’s eighty-one years old, and if he dies while in office, the state’s Republican governor would appoint his replacement, tilting the Senate to the GOP. Even wilder scenarios loom. Sen. Dianne Feinstein, who is eighty-seven years old, would be replaced by California’s Democratic governor, Gavin Newsom, were she to retire or pass away. Well, that’s true now, but an effort to recall Newsom is currently underway. What if it succeeds and somehow a Republican is elected?

Given these circumstances, Breyer needs to retire as soon as possible—while he can be sure that a Democratic Senate will consider whomever Biden nominates. Between the Republicans’ obstruction of Merrick Garland in 2016, and their rushed confirmation of Barrett in 2020, Breyer shouldn’t worry that stepping aside in this way would violate the Supreme Court’s supposed sanctity. The country can’t afford for him to make the same mistake that Ginsburg did. 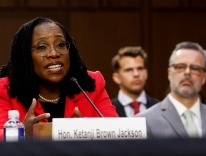 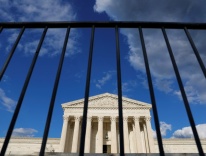 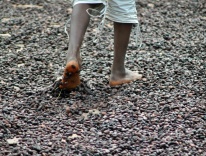