An Interview with R.O. Kwon
By Anthony Domestico
Fiction
Secularism and Modernity
Interview 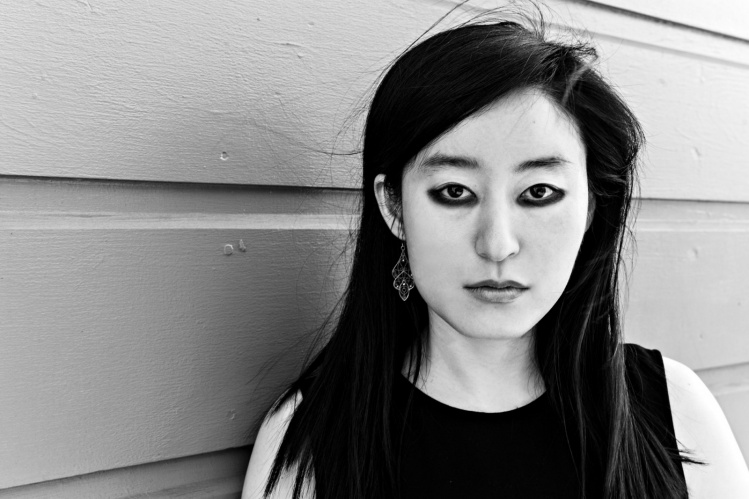