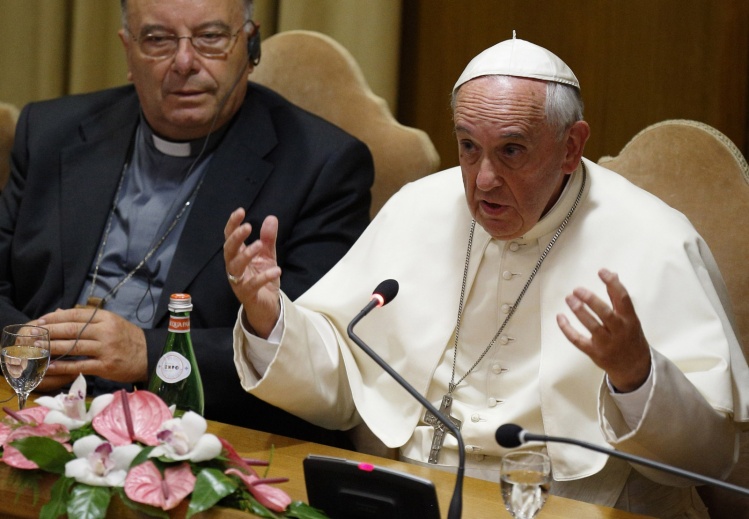 Pope Francis addresses mayors from around the world at a workshop on climate change and human trafficking in the synod hall at the Vatican in 2015.

Not that long ago conservative politicians in the United States could get away with touting their “prolife” bona fides solely because of their opposition to abortion. Political leaders on the right who slashed safety nets for the poor, denied climate change, and made life harder for pregnant women rarely felt any real heat from bishops, never mind a pope, as long as they were viewed as sufficiently anti-abortion.

Pope Francis is making those once comfortable politicians look over their shoulders.

Since his election almost five years ago, the pope has rejected a narrow, single-issue framing of what it means to be “prolife” in ways that offer a refreshing, long overdue challenge to a binary U.S. political narrative. Earlier this week, in one of his now-classic freewheeling in-flight press conferences, Francis was back at it. When asked about President Trump’s decision to roll back an Obama-era program that protected some 800,000 young immigrants brought to the United States when they were children—the president gave Congress only six months to find a solution—Francis didn’t equivocate.

“The President of the United States presents himself as prolife and if he is a good prolifer, he understands that family is the cradle of life and its unity must be protected,” the pope said. Removing children from families “isn’t something that bears fruit for either the youngsters or their families.” During the same press conference this week, Francis also chided politicians who deny the impact human activity has on climate change, an issue he has frequently defined in stark life-and-death terms. “Whoever denies it has to go to the scientists and ask them,” he said. “They speak very clearly; scientists are precise. Then they decide and history will judge those decisions.”

American political debates over what constitutes a “life issue” are usually stuck in a rigid, partisan paradigm that offers little more than predictable talking points on both the right and left. Pope Francis’s insistence that “everything is connected,” as he described it in his encyclical Laudato si’, explodes those insufficient and suffocating categories. What the pope calls a “throwaway culture” includes myriad threats to life. During his 2015 trip to the United States, the pope clearly articulated this framework during his homily in a Mass for U.S. Catholic bishops. Francis specifically linked what he called “the innocent victim of abortion” to “children who die of hunger or from bombings,” “immigrants who drown in the search for a better tomorrow,” and “the environment devastated by man’s predatory relationship with nature.”

American political debates over what constitutes a “life issue” are usually stuck in a rigid, partisan paradigm
sharetweet

Emboldened by Pope Francis, several U.S. Catholic bishops have been more vocal in underscoring issues not often associated with a conservative prolife movement that traditionally works closely with Republican leaders. Cardinal Sean O'Malley of Boston, one of the pope's key advisers, has called immigration “another prolife issue.” In a homily before the 2015 March for Life, the cardinal emphasized that addressing poverty is “part of the Gospel of Life.” Archbishop Blase Cupich of Chicago describes gun violence as “a prolife issue.” In a major speech to the Chicago Federation of Labor at Plumbers Union Hall last September, he spoke of “feeding the hungry, sheltering the homeless, protecting the unborn, caring for the sick and welcoming immigrants” as part of Catholics’ “consistent ethic of solidarity.” Cardinal Cupich’s phrase evoked and updated the position of another Chicago archbishop, the late Cardinal Joseph Bernardin, who in the 1980s became the most visible face of the Catholic Church in the United States. Bernardin graced the cover of Time magazine in 1982, and a year later gave a speech covered by national media at Fordham University that outlined his consistent ethic of life framework.

“Those of us who defend the right to life of the weakest among us must be equally visible in support of the quality of life of the powerless among us: the old and the young, the hungry and the homeless, the undocumented immigrant, and the unemployed worker,” Bernardin said. This framework, he argued, “translates into specific political and economic positions.” The cardinal insisted that “we cannot urge a compassionate society and vigorous public policy to protect the rights of the unborn and then argue that compassion and significant public programs on behalf of the needy undermine the moral fiber of the society or are beyond the proper scope of government responsibility.”

In Pope Francis, we have one of the most influential figures of our time putting that consistent life ethic at the forefront of religious and political conversations. By connecting inequality—an economy that “kills” in Francis’s words—with the refugee crisis, climate change, and indifference toward the dignity of life at every stage, the pope is trying to knock down the ideological walls that balkanize our public debates. San Diego Bishop Robert McElroy has written that Pope Francis’s “teachings on the rights of the poor have enormous implications for the culture and politics of the United States and for the church in this country.” Those teachings, he says, “demand a transformation of the existing Catholic political conversation.”

The transformation hasn’t yet arrived in full. But the ship is turning, and the man at wheel is making Donald Trump and other politicians pay attention. 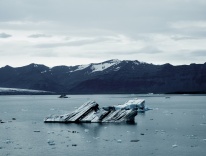 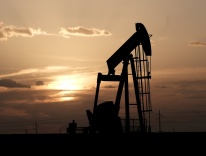