How about NOT Firing Her? 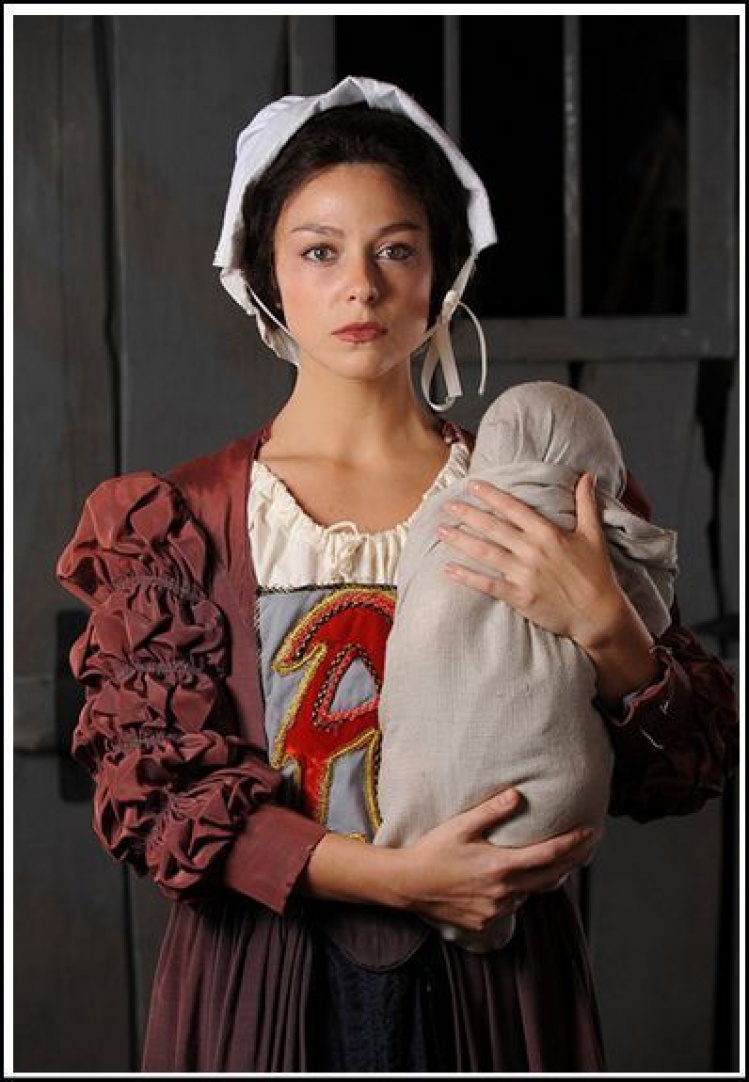 Over on the Deacon’s Bench, Greg Kandra develops a public relations strategy on how to fire a pregnant unwed teacher at a Catholic school in a kindler, gentler way, so as to avoid bad publicity for the Catholic church.

I have another suggestion: you could just NOT fire her.  The school has the option of not enforcing the contractual term in this particular case.  It should consider exercising that option.

Everyone knows that St. Thomas Aquinas says that an unjust law is no law at all, but rather an act of violence (actually, Aquinas’s reasoning  is much more subtle on this question, but that is for another day).  But he also says something that gets far less attention: a law that imposes a burden unequally upon members of the community is also an act of violence–even if it furthers the common good.

Contract law is private law, not public law, but I think that Thomas’s insights are applicable by analogy here.  The pregnant, unwed mother is no more guilty than the father–who cannot be as easily identified as she can. Nor is she more guilty than the more than 90 percent of people who have premarital sex, most of whom don’t get “caught” by getting pregnant, and many of whom might be members of that school community. In fact, if statistics are correct, we are in a situation in which there is massive disregard for the principle that all sexual intimacy outside of marriage is seriously wrong. She is also more vulnerable than other people, since getting another job while dealing with the stress of a pregnancy, much less an unplanned pregnancy, is significant. So the burden of the moral law against fornication is applied unequally.  Moreover, the Church should consider that it is arguably against the common good, since it will likely encourage people, not to refrain from premarital sex, but to obtain an abortion if they get pregnant.

My guess is that the contractual provision at issue is a general morals clause–saying that the teacher is obliged to conduct herself in accordance with Catholic moral teaching. Aquinas tells us that prudence is required in the interpretation and application of general laws.  It’s one thing to fire the Spanish and the French teacher, each married to other people, caught canoodling in the broom closet at school. It’s another thing entirely to fire a single teacher, who presumably did not behave inappropriately at school, and whose only evidence of sexual impropriety is her pregnancy–which in our culture, should also be seen as evidence of moral courage.  Rather than obtaining an abortion, which would have allowed her to keep her job by hiding evidence of sexual activity, she is going through with the pregnancy.

Some would say that the firing is necessary for pedagogical reasons: to “teach” the importance of Catholic teaching on sexual morality. But it would be good to ask a) is this the most effective way to communicate this message to young people; and b) is this line of action communicating other lessons that are inconsistent with other aspects of a Catholic worldview? My own view is this: in a world in which Catholic teaching on sexual matters is so widely dismissed, even by Catholics, this kind of necessarily selective enforcement is going to make Catholic teaching seem arbitrary and cruel.  I appreciate Kandra’s attempts to blunt the effects, but I still think they are there.

My second point is a bit more difficult to state. Catholic schools say they exist to support a total Catholic worldview.  Well, Catholicism is a religion of “being,” not a religion of “willing.” Membership in the community depends upon, in most cases, baptism as an infant. The sacramental framework talks about ontological changes.  You are part of the Catholic family–no matter what.  That is the most deeply countercultural message the Church can convey in American culture, which has a deeply voluntarist strain–you say something wrong, you do something wrong, you’re out of the club : we choose to exclude you or you choose to exclude yourself.  (That’s also why I’m so worried about the spread of evangelical Catholicism, which I think tends to turn Catholicism into one more American Christian sect.)

I think the message that firing this teacher conveys to the students is that they, too, are subject to being “fired” from the Catholic community if they misbehave in any way. After all, the little school is probably the main Catholic community they’ve known.  For all the talk of love and understanding and forgiveness, in the end, it is a hard and abstract contractual provision–a sign of willing, not being–that counts the most. For all the talk of a rich and humble inner life, it is a wholesome appearance that matters most. (And they all know–we all know–people who appear beautiful and holy who are in fact deeply corrupt–c.f. Legion of Christ.)

And I would think that many students, and even many parents, might exercise their own wills and walk away from all this--not necessarily the morality, but the perceived meanness.  Eduardo recently raised a similar issue, involving the firing of a vice principal of a Catholic school, who married another man. generating a firestorm of protest from the students.

It's probably not lost on the students or parents that sexual issues are the only issues that are enforced under the morals clause.  Now, I'm not saying that you should fire a teacher for driving a Mercedes.  But part of the message that the firings may be communicating is that sexual morality is important (a firing offense) and everything else, well, not so much. Is that really the message that these dioceses wish to convey?

I don't think the future of Catholic schools in the U.S. can be considered apart from these questions, at least in this era and context.

The Society of Christian Ethics--Annual Meeting