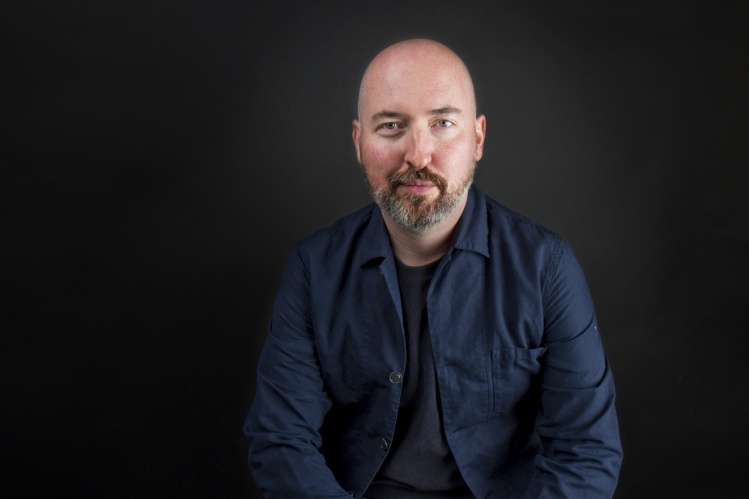 Douglas Stuart’s semi-autobiographical novel, Shuggie Bain, was rejected by more than thirty publishers before finally being accepted by Grove Atlantic. Then it won the 2020 Booker Prize, considered the most prestigious literary award in the English-speaking world. The judges were “bowled over” by this debut novel and its “compassionately realized characters.” They described it as a “heart-wrenching story” about “the unsinkable love that only children can have for their damaged parents.” It’s hard to disagree with their assessment.

Most readers will find the novel compelling, especially those who have loved and tried to help an alcoholic parent or close relative. The plot looks at the way alcoholism wounds not only those who have the disease but also those who love them. It follows a boy named Shuggie as his father, Big Shug Bain, a taxi driver and a womanizer, abuses his mother, Agnes. She self-medicates with valium, nicotine, and alcohol, and neglects Shuggie and his two older siblings. But because of its memoir-like quality, this is more than just another hard-luck story about the damaging effects of alcoholism.

A gay, forty-four-year-old Scottish fashion-designer-turned-writer, Stuart has said that the novel, which took him ten years to write, is drawn from his life in Glasgow during the 1980s and ’90s. Stuart was bullied for being effeminate. He didn’t know his father; the family lived in poverty; his mother died of alcoholism when he was fifteen; his older half-brother and half-sister, unable to live with their mother’s alcoholic binges, left home, leaving him to care for her alone.

The novel opens and closes with an almost-sixteen-year-old Shuggie living in a bedsit, working to put himself through school after his mother’s death. In between, the narrative flashes back to his boyhood, showing how Shuggie tries to overcome the misery of his growing-up years while working to save his mother from herself. In one harrowing scene, Agnes sets fire to the bedroom curtains, nearly killing herself, five-year-old Shuggie, and the rest of her family. This infuriates her father, Wullie, who holds the thirty-nine-year-old over his knee and lashes her with his “union” belt. Meanwhile, he bellows out his prayer: “Lord, Jesus Christ, I ask you to give me the strength to forgive [Agnes].” Another traumatic scene occurs when Agnes leaves Shuggie and doesn’t return home. The boy, who is only about ten, cannot find her. When he finally does, she is at a party—half naked and passed out drunk under a pile of winter coats.

Set in Glasgow during the Thatcher era, this 430-page Bildungsroman features long-simmering conflicts between Protestants and Catholics. Stuart, who has said he’s both Protestant (after his father) and Catholic (after his mother), injects religious references on nearly every page. Although this aspect of the novel hasn’t received much attention, religious feuding permeates the characters’ lives and exacerbates their problems. Wullie’s anger with Agnes, for example, was partly fueled by her not attending Mass that day. More significantly, Agnes’s Catholic parents were not present at her wedding to the Protestant Big Shug, believing it was wrong for her to marry out of her religion and divorce her first husband, a Catholic who was a faithful man and a good provider. This snub is arguably the root of the tension between Agnes and Big Shug.

Stuart has an eye for precisely honed language and an ear for its harmonies.
sharetweet

In the Glasgow of this novel, Catholics refer to Protestants as “Proddy dogs,” while Protestants use such expressions as “cabbage-eating Catholic bastards.” It’s mentioned that Father Barry, the priest-director of a Catholic elementary school, may be inappropriately touching Shuggie, although the boy denies it. People wear crucifixes and St. Christopher medals (Stuart calls them medallions). Sometimes the dirt on their necks even spoils the “lovely glint of the crucifix.” When Agnes attends an AA meeting, the leader, hearing her speak, refers to the all-consuming nature of alcohol and to St. Agnes’s lament: “Inflammor sed non ardeo” (“I am on fire. I do not burn.”) St. Agnes (291–304) is the patron saint of chastity, while Agnes Bain is often called a “hoor.” Her name also brings to mind John Keats’s poem, “The Eve of St. Agnes,” about looking for a husband, as Agnes does.

Stuart has an eye for precisely honed language and an ear for its harmonies. His chapters are composed of vivid, sensuous anecdotes meant to grab readers emotionally. We read of Big Shug that “he had needed to break [Agnes] completely to leave her for good.... It wouldn’t do to leave her for another man to collect and repair later.” Stuart paints Agnes vividly as she emulates her heroine, the actress Elizabeth Taylor. She dyes her hair black; wears too much makeup, especially mascara that often smudges her face; wears ultra-thin high heels, which she sometimes uses as a weapon; and buys expensive clothes and jewelry, including a mink coat that she bought on her first husband’s credit just before deserting him for Big Shug. After several years, Stuart notes, the coat takes on a ratty appearance.

But Stuart reveals little about Agnes’s interior life, even though about two-thirds of the narrative focuses on her—which seems a flaw in this book and one that may explain why so many publishers rejected it. In fact, Stuart provides more insight into Big Shug than he does into Agnes, even though he is less significant to the story. An early draft of the book came to nine hundred pages, according to Stuart. One wonders what was cut and what it might have revealed about Agnes.

As the narrative progresses, Agnes becomes a barely functioning alcoholic with a flair for overly dramatic gestures. Shuggie loves his mother unconditionally. He cleans up her vomit, patiently bears with her drunkenness, and forgives her continual cruelty. When his older brother points out that Agnes will never “get off the drink,” Shuggie replies, “She might. I just have to try to help her. Be good to her. Keep myself tidy. I can make her better.” Stuart’s powerful depiction of Shuggie gives this narrative a redemptive quality that rises above its episodes of negligence, anger, and sectarianism. It is about love and loyalty, in spite of everything, but finally it is about grace.