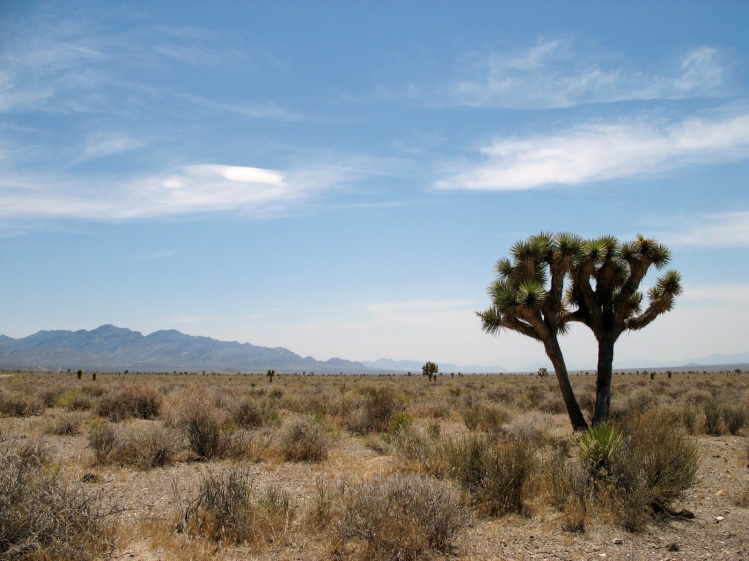 The opening pages of Mary Gordon’s new novel, Payback, simply do not read like a Mary Gordon novel. Where are the Italian cafés and brainy bourgeois couples we met in The Love of My Youth (2011)? The fierce mother and daughter debating hunger strikes and Irish nationalism in Pearl (2005)? Or passages such as this from 2017’s There Your Heart Lies: “There was a particular kind of Catholicism that was uniquely American. They combined the worst prejudices of the worst Americans with the worst of being Catholic.”

Gordon’s latest, instead, opens somewhere in Arizona, on an afternoon in February 2018. The “sun is strong,” and women of a certain age—with nails “painted in various shades of opulence”—gather for “water aerobics, a manicure, a pedicure, then lunch.” They settle in to watch their favorite tabloid TV show, hosted by the righteous and wrathful Quin Archer. Armed with “orange lipstick” and lots of insults, Archer is on a weekly hunt for public retribution. “When she goes after someone,” one fan comments, “I just feel good about things.”

Just when you think Mary Gordon has written a straight up, Trump-era pop-culture satire, she brings us back to more familiar Gordonian turf: Rhode Island’s Lydia Farnsworth School for Girls, 1972. The kind of place where students say things such as “Just putting in my time at this genteel prison” and “I’ll be spending a lot of time on dressage next year.” There are debates about Vietnam, pop art, liberals and conservatives. The teachers are young and passionate, particularly Agnes Vaughan, a contemplative Brown graduate with a fiancé off on an “archaeological dig in Iraq.” Agnes is warned, “New teachers often get entangled (in students’ lives) in ways that have unfortunate consequences.” Yet Agnes still sets up a trip to Manhattan for two particularly precocious students to see William F. Buckley and Arthur Schlesinger discuss Picasso’s Guernica. The trip takes a terrible turn, and worsens when Agnes gets involved, prompting a singularly awful crisis that will haunt all parties for the next fifty years. When we return to Agnes in 2018, she is still guilt-stricken, but also thoughtful, conscientious—and worried about America. Donald Trump is never named in Payback, but when some mundane, obscene public spat develops, Agnes thinks, “Everyone knows it is because of the president. He has poisoned the air; he has darkened the sky.”

Just when you think Mary Gordon has written a straight up, Trump-era pop-culture satire, she brings us back to more familiar Gordonian turf.
sharetweet

Payback is at its best when Gordon reveals (albeit slowly) how Agnes’s moment of crisis in 1972 is linked to a twenty-first-century tabloid TV host. In between, Gordon chronicles Agnes’s post-Farnsworth life: her wedding is canceled, and she moves to Italy, where she is glad to live in a “country no one hated.” The condensed version of Agnes’s middle-aged joys and tribulations—she marries an Italian and has a volatile but beloved child, who eventually has her own child—will have some Gordon fans wishing she’d spent more time with Agnes, strolling past the Fountain of the Tortoises in the Piazza Mattei, pondering life’s big questions. “Was it enough to be the daughter of your mother, the mother of your daughter, the grandmother of your grandson.... Why not say that was enough?”

But Gordon is determined to explore a very different kind of character—a less contemplative, more spiteful one. Quin Archer’s youth is marred by intense familial conflict. Trauma of a more personal nature follows before a desperate, slovenly period in New York and a political awakening—an epiphany, to Quin, that she and many others are “victim(s) of the 1960s.” Agnes and Quin are both granted extensive backstories, though the latter’s often seems two-dimensional: quoting Ayn Rand; tending to her beloved cacti, which are (like her?) “self-sufficient, maybe a little bit prickly”; wondering if it’s “such a bad thing to be fueled by contempt.” In this sense, Gordon could be accused of dabbling in the very kinds of biases that helped you-know-who get elected.

Overall, Payback is an ambitious but uneven entry in the Gordon oeuvre. There are dazzling, unsettling moments: in a public library, several homeless people congregate who “all seem to be veterans of one of the endless wars—Vietnam, Desert Storm, Iraq, Afghanistan.” There is the familiar, palpable sense that for all the awfulness in the past, there is simply something worse about these days—the “contemporary mania for exposure,” the dread that “the earth itself could turn against us.”And yet, despite the “impossibility of understanding anyone,” Agnes gamely believes you still have “to try to determine what in your actions might, just possibly, be of some use.”

There is one more twist at the end of Payback, one more source of angst for Agnes. It may well have something to do with Americans like Quin and Agnes simply being stuck with each other. Agnes, as always, manages—with decency, and with the help of her family. The way Gordon leaves things, there is potential for a sequel. A domestic suburban drama. Or, in a straight-up political satire, Quin Archer could run for president in 2024.

Tom Deignan, a regular contributor to Commonweal, has written about immigration and history for the Washington Post and the New York Times. He is currently researching a book about Ellis Island.