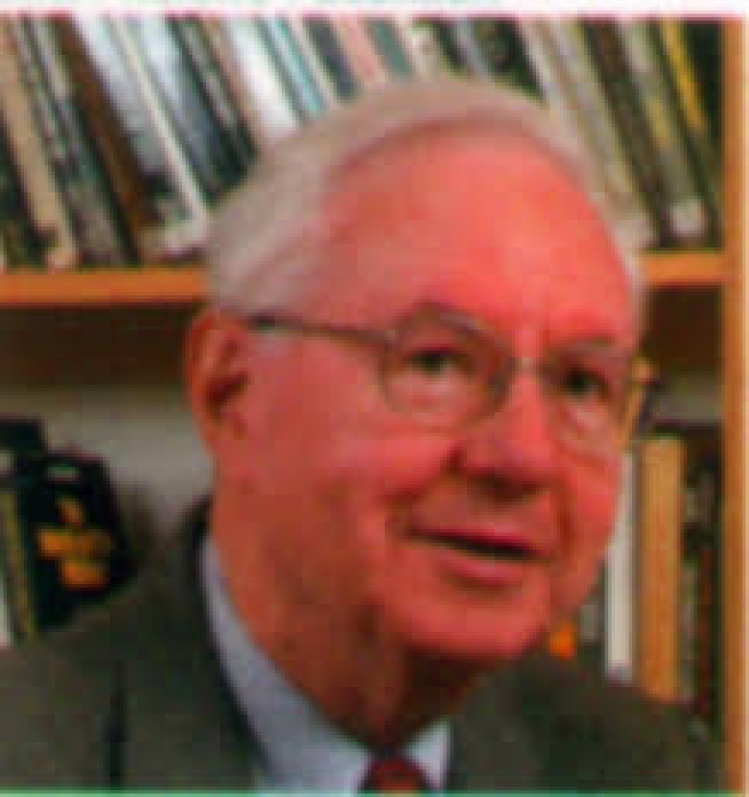 Since word emerged from the west of Ireland about Ed Chambers' death on April 26, the small, generally taciturn, online world of professional community organizers has been buzzing with reminiscences, tributes, and most of all, stories about the bluff, hard-edged and (though he often kept it well-hidden) big-hearted man who was one of the unsung heroes of public life in the United States over the past 50 years.

As Samuel Freedman, who came to know Chambers and the work of the Industrial Areas Foundation (IAF) intimately when working on his terrific 1994 book, Upon This Rock: The Miracles of a Black Church, wrote earlier this week, "If Alinsky was the Jesus of community organizing, the galvanizing standard-bearer, Chambers was its St. Paul, transforming radical theology into organized religion. He did not invent community organizing as we know it in America—that was Alinsky’s achievement—but he made it professional and permanent, a purposeful career rather than a sacrificial calling."

Saul Alinsky's role in community organizing can get overstated and it's easy to see why.  Alinsky was a colorful character with a keen intellect and a great way with words.  Perhaps most importantly he wrote books---Reveille for Radicals (1946) and Rules for Radicals (1971)---in which he defined his work as "community organizing".  But as scholars like Theda Skopcol have documented, "community organizing" has been part of the American cultural and political DNA since before the birth of the republic.  Alinsky's genius was to take what he'd learned from CIO organizers around Chicago in the 1930s, apply it to the daily lives and experience of working-class city dwellers in mid-20th century urban America, and create a common vocabulary for the work.

But Alinsky had no interest in or talent for building long-lasting community organizations.  He also had little interest in nurturing and developing the next generation of professional organizers.

Thus, when Alinsky died suddenly in 1972 the future of the IAF was very much up in the air.  Almost simultaneously the great social movements of the 1960s collapsed.  The power of organized labor slowly and inexorably dwindled, as did the nation's manufacturing base.  Violent crime rates continued to rise as economic inequality increased.

Faced with this rising tide of social disorder and the dismantling of the institutions that had knit families and communities together, Ed Chambers---a graduate of St. John's in Collegeville and a former seminarian---did a very Benedictine thing.  He focused---patiently, determinedly, obsessively---on building and rebuilding institutions that would express and defend what Catholic social teaching calls "the dignity of the human person".

It took a while but by the late 1970s Chambers and his colleagues at the Industrial Areas Foundation---along with other Alinsky-trained and -influenced organizers at networks like DART, Gamaliel and PICO---had begun to figure out how to build sustainable, broad-based community organizations staffed by professional organizers who were paid the kind of wages on which one could raise a family.

Today there are scores of such organizations planted and deeply rooted in urban, suburban and rural communities across the country and around the world.  Their member groups come from all faiths and from none.  They are vehicles by which hundreds of thousands of citizen-leaders develop their capacity to act effectively in the public arena.  They employ hundreds of skilled organizers---some, like Chambers, make a long and rewarding career in organizing; others, like President Obama, carry the indelible imprint of organizing's "habits of mind" and daily practices into other lines of work.

“You have to be pretty tough when you talk to someone with a problem that you know you can solve by picking up a telephone. But you don’t because that’s just putting a Band-Aid on the situation,” Chambers once said. “He’ll have the same problem next week. It means nothing unless you gain the power to deal with the problem yourself.”

Nobody who knew Ed Chambers doubted his ability to be pretty tough.  It's in part because of that toughness that this country is, in a million-and-one ways---ways as small as the street signs in East Brooklyn and ways as large as the Affordable Care Act---is a better place than it would have been without him.

(Full disclosure:  I met Chambers a couple of times and once read his book, Roots for Radicals.  I've never worked for the IAF, but I've worked for several community organizations, including currently the Merrimack Valley Project.)