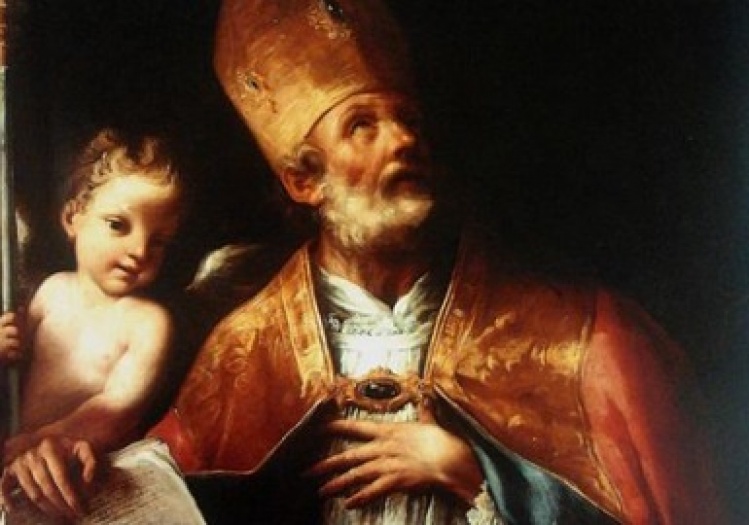 Augustine here is explaining the meaning of a phrase in the title of this Psalm as he read it: “For those who have moved far from the holy ones.”

Many do not wish to have a Christ who sits in heaven and reigns everywhere, and they are the ones who are distressing us. [He is probably referring here to the Donatists, who argued that the Church existed only in their pure Church, in northern Africa.] It’s against such people that this Psalm strengthens us. For we have to suffer such people until the end, and we wouldn’t suffer them unless it were useful for us. For every test is a proving, and the outcome of that proving is its own fruit. A person is quite often ignorant of his own self: he doesn’t know what he can bear and what he can’t, and sometimes he presumes he can do what he can’t, and sometimes he despairs of being able to do what he can. When a test comes, it’s like an investigation, and the person finds himself. It was hidden from him, but not from the one who made him. Peter presumed he had something he didn’t yet have when he said that he would persevere with the Lord Jesus Christ until death. Peter didn’t know his own strength, but the Lord knew. The one who had created him replied that Peter was not able to do this; the one who knew that he would give Peter the needed strength also knew that he hadn’t given it yet (Lk 22:33-34). But Peter didn’t know that he hadn’t been given it. The test came: he denied Christ; he wept; he accepted what he needed. Since, then, we don’t know what we don’t have and what we should ask for, and since we don’t know what we will gratefully receive, we need to be instructed by tests and troubles, and we can’t be troubled except by people who move far from the holy ones.

Understand, of course, that this distance [in the title of the Psalm] of the heart and not of the body. For it often happens that someone who travels far away from you in body is linked to you because he loves what you love; and it often happens that someone standing next to you is far from you because he loves the world while you love God. (Augustine, EnPs 55, 2; PL 36, 647-648) 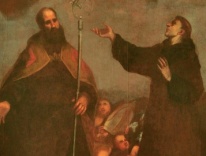 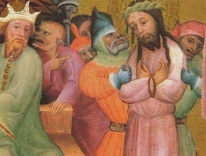 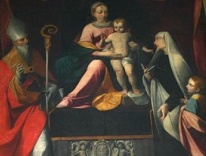