From the Archives: The Essential Ratzinger:

A Review of Church, Ecumenism, and Politics: New Essays in Ecclesiology by Cardinal Joseph Ratzinger
By Joseph A. Komonchak 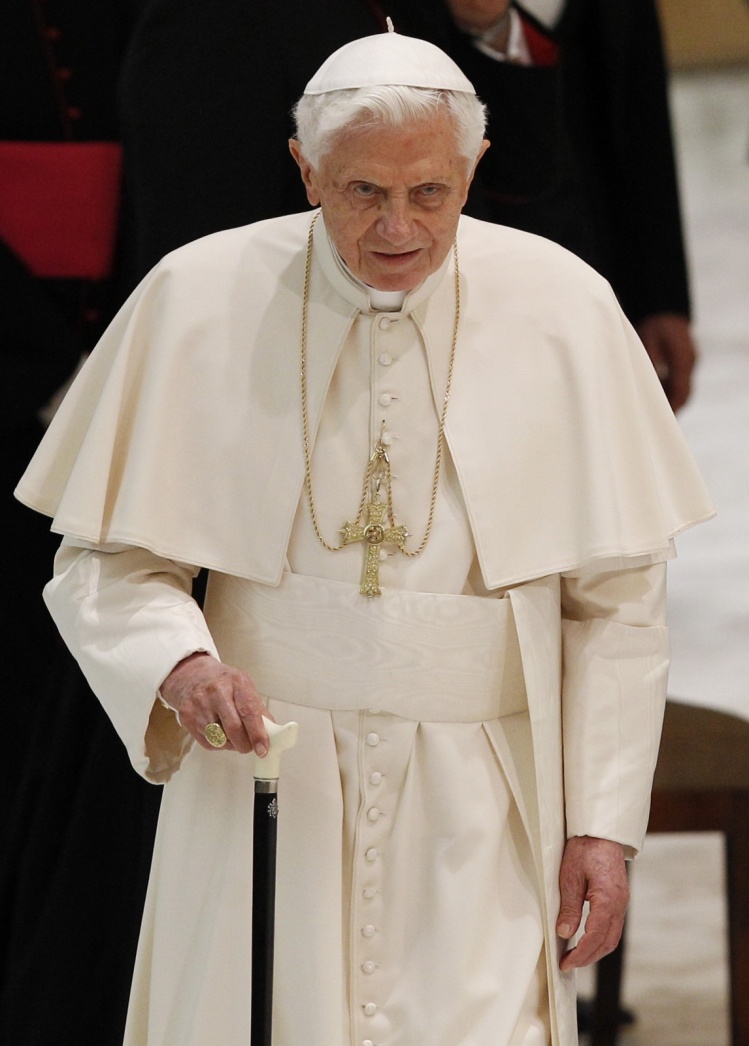 This review first appeared in the October 21, 1988 issue of Commonweal.

This volume collects fourteen essays, all but one published between 1972 and 1986. They are divided according to the topics in the title. Three essays discuss aspects of the church's nature and structure. The first is a useful summary of the ecclesiology of Vatican II, which includes a good explanation of Ratzinger's long-standing reservations about the adequacy of the notion of the church as "People of God." These are more persuasively argued than the laasty set of assertions about" modern variations of the concept of the People of God," which he has appended. The second and third essays are devoted to an argument about the role of the papal primacy and about the structure and tasks of the Synod of Bishops and help one understand the cardinal's position on several matters of contemporary ecclesial interest, not least of all the role of episcopal conferences.

The next section includes three essays on ecumenical problems. The most important of these are the first two, devoted to the Anglican-Roman Catholic dialogue and to the present state of the Catholic-Lutheran dialogue. Both of these aroused a great deal of comment when first published, and Ratzinger here explains and defends himself, both in postscripts and in footnotes.

The other eight essays are devoted to the church and politics. After a brief sermon, which does not contain anything not found in the other pieces, he discusses a series of questions: the relationship between theology and politics; the nature of conscience; freedom and constraint; Christianity in a pluralistic democracy; Europe and Christianity; eschatology and utopia; and the anthropology of the recent Vatican declarations on liberation theology. The mere listing of such topics is enough to indicate the relevance of the essays to contemporary discussions in this country. That they are addressed from the perspective of a different political experience is at once an advantage and a disadvantage.

These essays are extremely illuminating for anyone who wishes to know the basic theological and socio-political stance from which Ratzinger approaches the issues. At the risk of oversimplification, I will summarize it in the following statements: Christianity destroyed the fusion of the sacred and the political that marked the ancient world and which threatens to return in various forms of political theology today. An essential role of the church today is the defense of conscience against various totalitarian threats. This requires a clarification of the true nature of freedom, which is neither mere indeterminancy nor arbitrariness, but a positive devotion to the truth and to genuine values. It is not to be defined in opposition to constraint, but in fact only exists within a network of obligatory commitments.

Freedom cannot be guaranteed by the structural forms of democracy, which in fact presuppose free moral commitments, and it is threatened by those ideologies and movements which believe either that they know in advance how the logic of history inevitably moves on towards freedom or believe it possible to create structures which will relieve individuals of the burden of individual freedom. For this reason, Christianity must play an indispensable role in preserving genuine freedom by defending the fundamental moral values on which it alone can rest. It cannot do this by a return to the theocratic system it sometimes mistakenly set up in the past, but neither can it be content with the purely private role which liberalism wishes for it. The political belongs to the realm of reason and ethics, set free by faith, and not to theology; to speak of a political theology is to run the danger of works-righteousness. Finally, the church should be principally concerned with education towards genuine freedom and fundamental values and not to the reform of structures.

There is a powerful sense of the truth and integrity of the Christian vision of things as a distinct interpretation of the world and of history, which Catholics should proclaim and defend with far more confidence than they commonly show. Almost every essay attempts to build upon biblical teachings, and most of them look to earlier ages of church history for illustrations or confirmation.
sharetweet

In all these essays, many of the typical strengths and weaknesses of Ratzinger's theological vision and method are visible. There is a powerful sense of the truth and integrity of the Christian vision of things as a distinct interpretation of the world and of history, which Catholics should proclaim and defend with far more confidence than they commonly show. Almost every essay attempts to build upon biblical teachings, and most of them look to earlier ages of church history for illustrations or confirmation. On the other hand, a deep suspicion of the whole modem project, described as the effort to substitute human doing for receptivity of God's deeds, often gives the essays a querulous and defensive tone. The distinctively Christian is sometimes promoted by means of caricatures of differing or opposed positions, most notably when the issue between the Vatican and liberation theologies is posed as the choice between genuine freedom and anarchy. Far more space is devoted to the aberrations of the left than to those of the right.

The translation is generally trustworthy, but hardly elegant, and the effort to avoid allegedly exclusive language is particularly inept. The essay on the Anglican-Roman Catholic dialogue, which had a different translator, contains several mistakes, including inexplicable replacements of the word "ancient" by "medieval." In my copy, on pp. 216-17, about fifteen important lines of the original German text have mysteriously disappeared.

Bees and the Sweetness of Christ