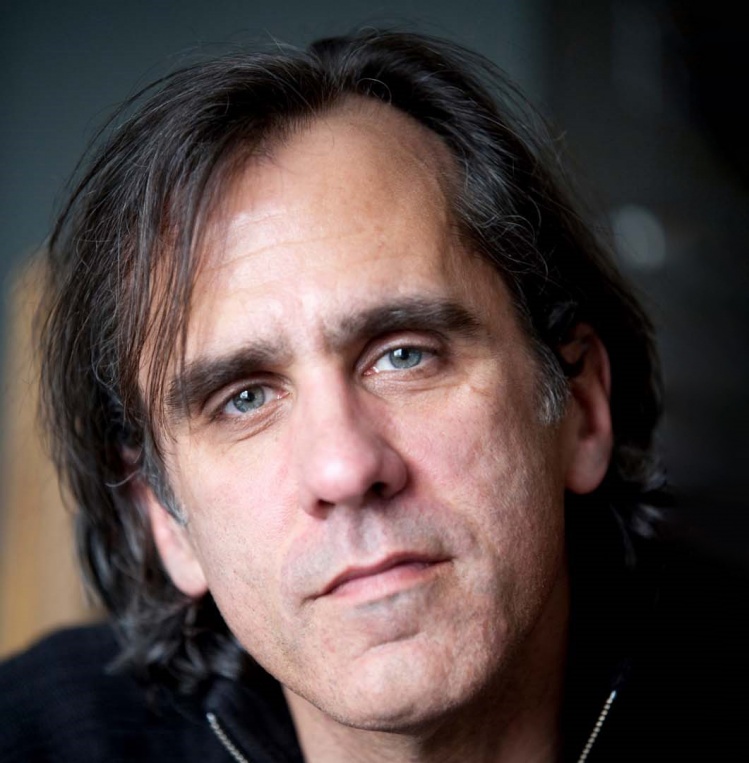 In the preface to his new book, The Lyric Now (University of Chicago Press, 126 pp., $18), James Longenbach, a talented poet and critic, explicates his own title: “I mean the word now to function primarily as a noun, modified by an adjective—the lyric now: written in 1920 or 2020, a poem creates the moment as we enter it. The poem is happening now.”

Poems do many things. They help us to master loss (Elizabeth Bishop’s “One Art”); they help us to hope (Robert Hayden’s “Frederick Douglass”); they help us to remember (Hayden’s “Frederick Douglass” again). But, as Longenbach argues, the most distinctive and seemingly impossible feature of the poem is its ability to create a new kind of time. Contra Auden, poems do make things happen; the poem is itself the happening. In an essay from The Lyric Now, Longenbach argues that George Oppen’s poetry doesn’t give us “the sound of finished thought” but “makes us hear the poem as an ongoing act of thinking, a bringing forth.” In another piece, he describes Patti Smith’s “always on the move” memoirs: they work “not as narrated event...but as the by-product of her animating dialogue with the things that bear the lives of people she loves.” Not thought but thinking; not brought but bringing; not animated but animating: this is the grammar of the lyric now, in which description gives way to enactment.

Longenbach writes of the connection between criticism and creation: “Like anyone who writes poems, I learned to do so by reading them; but more precisely, I learned to write poems by writing about them.” His forthcoming book, Forever: Poems (W. W. Norton, 80 pp., $26.95), shows the fruit of both his critical work and his six previous collections of poetry. Longenbach the critic writes beautifully about syntax: Marianne Moore “is primarily a poet of argument, which is to say, a poet of syntax—long, charismatic sentences whose convolutions often seduce us into agreement long before we have time to consider the substance of the argument at stake.” Longenbach the poet can pull off the same kind of syntactic seduction:

To imagine you’ve changed is to preserve
The person you once were.
Alternatively, to recognize you’ve
Never changed, that now you
See yourself as then you
Didn’t, couldn’t,
Even if you’d tried,
Is to feel
Viscerally a part
Of time, to collaborate
In the project of becoming, always
To have begun.

The poem begins with a crisp, clear, two-line sentence. It follows and concludes with a long, unfolding ten-line sentence. Note the careful rhythms of that second sentence. The lines in the present tense, which describe what you recognize and see and feel and collaborate in, are all enjambed; one line flows into the next. The lines in the past tense, which describe what you didn’t and couldn’t see, are end-stopped; the flow gets jammed up. Longenbach matches the convolutions of thought (seeing what you couldn’t have once seen) with the convolutions of syntax.

Forever is an ironic title. The book’s speaker has been diagnosed with cancer. He knows that all he loves—the books he’s read; the places he’s visited; the body he’s lived in; the woman he’s spent a life with—can’t go on without end. Time begins to wobble and blur. “The person I once was found himself / In the present,” Longenbach writes, “which was the only place he could be.” Past romance comes to life again:

Longenbach knows the difficulty of being in time, of having the experience but missing the meaning.
sharetweet

Once, walking up Broadway
Late at night,
Both of us a little drunk, flurries in the air, Christmas trees
Lining the sidewalk, block after block—

At every corner
You kissed me.
Then the light would change.

That last line recalls the conclusion to one of T. S. Eliot’s “Preludes”: “And then the lighting of the lamps.” Like Eliot, Longenbach knows the difficulty of being in time, of having the experience but missing the meaning. Still, time has its own rewards:

Because the most difficult part about making something, also the best,
Is existing in the middle,
Sustaining an act of radical imagination,
I simmered a broth: onion, lemon, a big handful of mint.

Throughout Forever, Longenbach continues to occupy, with effort and imperfection, that strange lyric temporality that is always “right behind us, waiting to be experienced now”:

Now, listening to [my words] again, what I hear
Is not so much nostalgia
As a love of beginning. A wish

Not to be removed
From time but
Always to be immersed in it.
The boats come in, the boats go out—

“I marvel at what it is to feel the sun on my skin,” we read in God of Nothingness (Graywolf, 88 pp., $16), Mark Wunderlich’s fourth and best collection of poems. This wonder at the sheer fact of embodiment hasn’t been easily achieved. God of Nothingness is, among other things, a catalog of losses. “These pictures,” the poet writes, “are what’s left of childhood and now all my male relatives are gone.” A house has been sold; a lover has left; a father has died; so too has a mentor (the poet Lucie Brock-Broido) and a nephew (of suicide). The book’s strongest poem, “Death of a Cat,” rehearses many of these losses. “Little beast on the metal table,” it opens, “she took / the needle into her forepaw / and didn’t flinch.” Wunderlich doesn’t flinch, either, as he moves back to other, earlier pains: “A man I loved left, and the household / we built together became a private realm.”

Not entirely private, though: during these years of loss, the speaker had as his companions “the paper city / of my books” as well as the “cat who patrolled the thirty-two corners of the house.” Before her death, the speaker’s cat “didn’t care about anything other than herself / and in this there was perfection.” Humans, linguistic and self-consciously mortal creatures that we are, can never achieve such perfection. But there are other joys to be found: the hard-won pleasure of remembering what has been lost, filtered through the pleasure of language used well. The speaker recalls his cat’s ability “to find amusement in the hunt, to seek out the slant / of sunlight where it warmed the clean pine floors, / and to meet me when I came home, / in a way that resembled love.” He finds amusement in remembering his cat’s amusement; he takes solace in the music he creates (“seek out the slant / of sunlight”); he makes lines as warm and clean as the sunlit pine floors upon which his cat napped.

Despite these warm lines, Wunderlich knows the cold: he was born in Minnesota, grew up in Wisconsin, and now lives in the Hudson Valley. “I pray to the God of Nothingness,” he writes in one poem, “who rules those icy, bluestone peaks, / who hides the world of the living / underneath his coat of snow.” Cold can hurt and cold can harrow. It also can clarify. “I am living,” Wunderlich writes, “even if some days, it is more than I can bear. / I am here, the sun crossing in shadows over the hills.” There once again are the markers of the lyric now: living, crossing. I am here, the poem says. I am here, too, the reader responds.