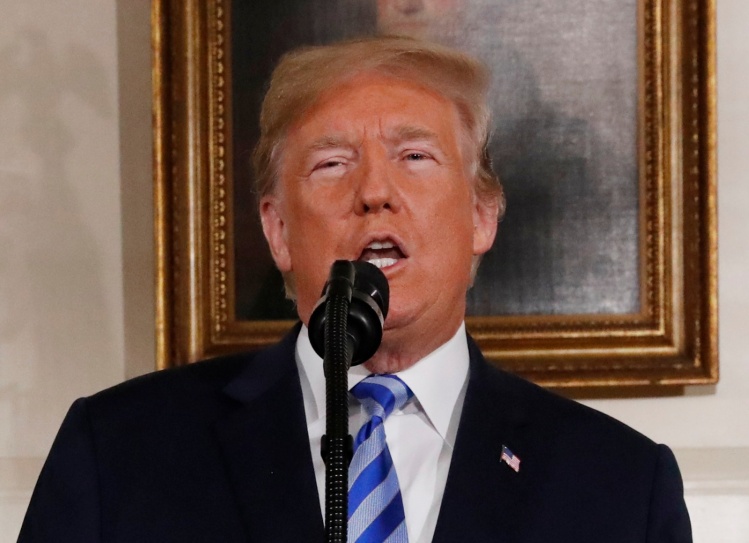 It's Better Than It Looks