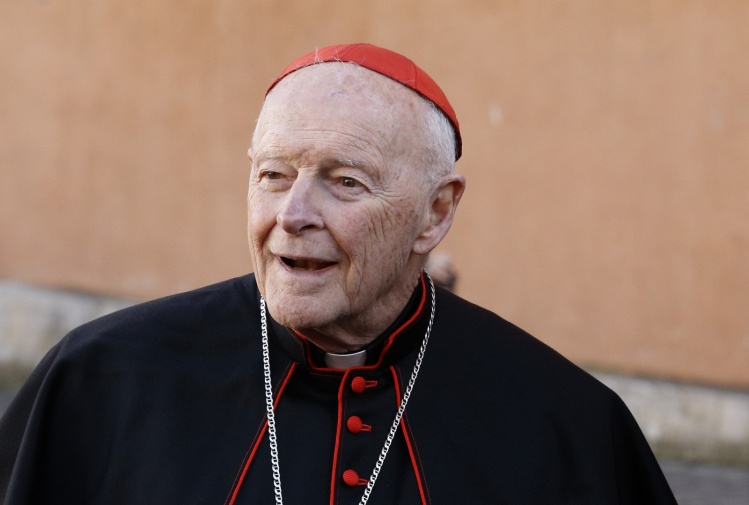 Trump at the Al Smith Dinner: No Laughing Matter