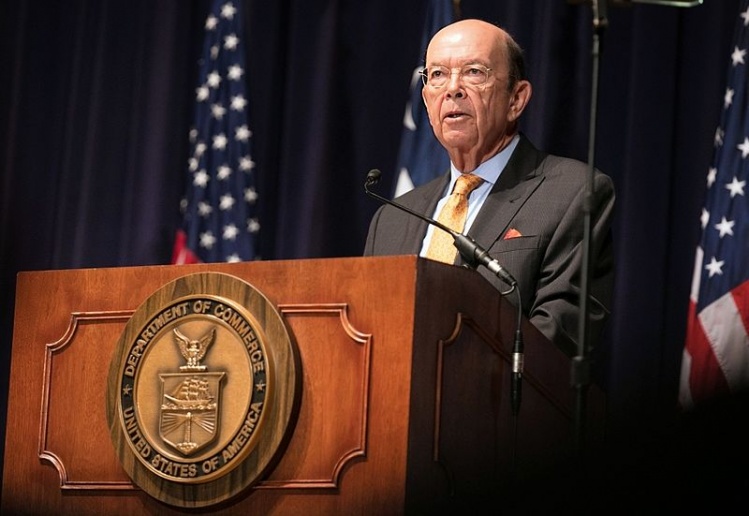 I am an old insurance executive and I often find myself defending Obamacare in chatrooms and on Facebook. If I’m having a discussion with a business person who is opposed to it, sooner or later the discussion will turn to the topic of regulations as such. They will bring up the two people (it always seems to be two) whose small businesses were ruined and forced to shut down because of Obamacare regulations. It’s hard to argue against this, since here the argument shifts to the plight of the failed business person.

It’s perfectly natural that people would resent having to go through the expense and effort of following regulations for things that they don’t think are necessary or for things they are doing already. I’ve been in the business world myself for more than three decades and I have known quite a few people whose businesses have failed. With the exception of a very few who had to close shop because of some health issue, most claimed to have been victims of the crippling costs of regulations. I’ve heard many of these stories, but the story I have never once heard is how the business person was simply “out-competed”—how their competitors had lower prices or more efficient business models. It’s true that regulations create costs and these costs seem especially high if a business is in decline. But these costs affect everyone equally in any particular business sector. And were they to be eliminated, they would be eliminated for everyone in that sector, and the business’ relationships among one another would remain unchanged. If regulations are the cause of so many business failures, why do other businesses in the same sector continue to survive and prosper?

We live in a political environment where “regulation” is defined as oppositional to “freedom” and where something called “small government,” not well defined, is a social virtue. It’s true that the governmental bureaucratic apparatus (and its power) comes from the number and strength of the regulations it supports. And in theory it does follow that decreasing regulations should decrease the size and power of government. But what are regulations for?

Regulations exist to keep people and businesses from transferring risks and costs from themselves and onto other people and the public at large. There are good regulations that do this effectively and efficiently, and bad ones that don’t. There are social costs to regulation, and it could be argued that a bad regulation is one whose social cost exceeds its benefits. But the distinction isn’t between regulation and freedom. It’s between regulation and making the public responsible for someone’s private risks and costs.

We can use pollution regulation as a case in point. There is an argument that pollution regulation constitutes a massive economic burden on polluters, making things much more expensive and putting entire industries (such as coal) at risk. Another argument says that polluters are no different from neighbors who throw garbage into your yard to save themselves the cost of disposing of it properly; polluters transfer the costs of environmental and health hazards to society at large. It could be said that polluters can bear their own costs (which they’ll cover by passing them to the consumer in the form of price increases). Or they can pass costs onto citizens via deregulation, and citizens will assume the costs indirectly through the effects of environmental and health damage. But there are two good arguments that from a market point of view, the former would be better for everyone. First, pollution is not an imaginary thing, and pollution abatement is actually a legitimate cost of production. Second, and more importantly, if pollution abatement does not enter directly into the price of something, the producer has no incentive to innovate in the area of pollution abatement to keep prices down and obtain a competitive advantage. In the absence of regulation, things that do not enter into price do not enter into the market.

There are rigorous libertarians who will argue that in an unregulated “free” market, businesses will naturally regulate themselves. But this theory fails if something does not enter into price. One could argue in the case of pollution that pollution abatement might become a product feature and as such then enter into price. But pollution standards, like so many other things, are themselves defined via regulation. It’s not that standards wouldn’t exist without regulatory definitions; it’s that they wouldn’t be seen and recognized without regulatory definitions. Without regulations, the catalytic converter would never have become a consumer product. Some risks and costs can’t be easily seen unless they are calculated on how they affect the society at large. Pollution is one of these. Education, healthcare, and infrastructure are others.

There was a time when corporations included social responsibility as part of their business model. Now it’s held as gospel that companies exist only to provide maximum “shareholder value.” The regulations that businesses want to kill are now seen as nothing more than costs. If they can eliminate these costs by transferring them to society at large (which they often try to do by claiming that these costs only exist in the imaginations of regulators), then they have performed their sole duty. Regulation is the only defense that society at large has against businesses that don’t even recognize the existence of a society at large, other than as an aggregation of individual consumers. Without regulation, when consumers try to oppose or gain redress for costs or risks a corporation has imposed upon them, they don’t face the corporation as a person against and entity. They face the corporation as one weak corporation against one strong one. There may be a right to sue, but the winner will generally be the one with the most lawyers. There may be a right to make a consumer complaint, but this right is also regulatory in nature and is being eroded along with all the other regulations in the name of a liberty that is in fact the liberty of businesses to make everyone else assume their own costs and risks.

There is no capitalism without tears. Everyone knows this. But regulation as such should not be causing any tears. It is the social part of business in America.