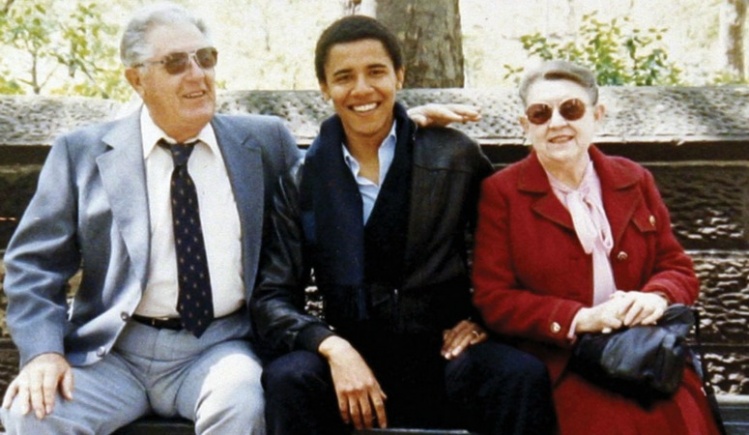 It seems like eons ago, but in early March, during a CNN Democratic presidential debate, Don Lemon threw a knuckle ball, asking Hillary Clinton and Bernie Sanders, “What racial blind spots do you have?” Clinton dodged the question. Stumbling, Sanders spoke as though “black,” “ghetto,” and “poverty” were synonymous. As one commentator observed, Sanders answered a question about blind spots by revealing his blind spots. It was tempting to chuckle at these consummate politicos awkwardly reciting the party line or nervously blubbering. But the question of racial blind spots is one we should all ask ourselves.

A few minutes after I watched the exchange between Lemon and the candidates, some painful memories surfaced. Twenty-plus years ago, when I had just begun teaching philosophy, I walked up to the desk of an African American student who was working on an in-class assignment and quietly let him know that I was available for extra help. Of course, that would have been fine—had the student asked for help or shown signs of needing it! Then there was the night when I was giving a talk in Minneapolis about ethics. I came out to the parking lot and was groping for my car keys when, behind me, a black man went quickly walking by. Unconsciously, I tapped my wallet. As my brain caught up with my hand, I could have banged my head against a wall. Then again, I grew up in an era when the men in my neighborhood actually argued about whether or not blacks could be successful NFL quarterbacks. While I was on the right side of those debates, being bombarded with that kind of malarkey has to infect your hard drive.

Though we like to think of racism in binary terms—either one is or isn’t racist—it is actually more like a poison that most white people carry around at different levels. Of course, the way we treat this poison is revelatory. Some claim to be immune to it and fume that reverse racism is the real issue; others go around jabbing accusatory fingers; still others detect a tincture of the toxin in themselves, sigh, maybe pray for help, and hope for a colorblind future.

There are controlled studies aplenty demonstrating the impact of our poisonous racial history on social cognition. Distortions and blind spots should come as no surprise. Yet, no one has brought me to my senses more than President Obama. In the early chapters of his memoir, Dreams of My Father, Obama reflects on his high-school years. Living with his grandparents in Honolulu, he was confused about many things, including his racial identity. At night he would sometimes go over and chat with Frank, an African American who was an old friend of Obama’s white grandfather. After a couple of drinks, Frank remarked that Obama’s grandfather was basically a good guy, but then added:

But he doesn’t know me…. He can’t know me, not the way I know him. Maybe some of these Hawaiians can, or the Indians on the reservation. They’ve seen their grandfathers humiliated. Their mothers desecrated. But your grandfather will never know what that feels like. That’s why he can come over here and drink my whiskey and fall asleep in that chair you’re sitting in right now. Sleep like a baby. See, that’s something I can never do in his house. Never. Doesn’t matter how tired I get, I still have to watch myself. I have to be vigilant, for my own survival.

For me, this passage occasioned a shock of recognition. I train boxers, most of whom are undocumented Mexicans. When I go to their homes, I can relax, sit on the couch, bounce their kids on my knee, maybe even catch a few winks. And yet, for all the years we have been together, and despite the many times I have told them smilingly “mi casa es su casa,” they are stiff, almost formal when they come through the threshold of my home. It’s painful to admit it, but as comfortable as we are in the gym together, they are not about to flop on the couch and watch TV at my place. As Obama’s friend Frank said, they have to be vigilant. It is a matter of the “double consciousness” that W. E. B. DuBois wrote about in 1903: “It is a peculiar sensation, this double-consciousness, this sense of always looking at one’s self through the eyes of others, of measuring one’s soul by the tape of a world that looks on in amused contempt and pity. One ever feels his two-ness.”

Maybe the question of who is comfortable in whose recliner is one of the best ways to start a conversation about race. But there are others. Not long ago, a student taught me another lesson. We were talking about Jamar Clark, the unarmed black man who was shot and killed by Minneapolis police. Soon our conversation widened into broader discussion about race and racism. After a moment of silence, this soon-to-graduate senior nervously chuckled and said, “Hey Doc, guess what? Not every student of color gives a damn about how they are seen from the normalizing white-middle-class perspective.” I flinched. Another shock, another blind spot revealed. 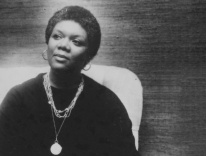 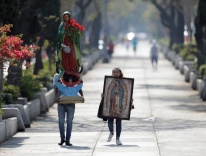